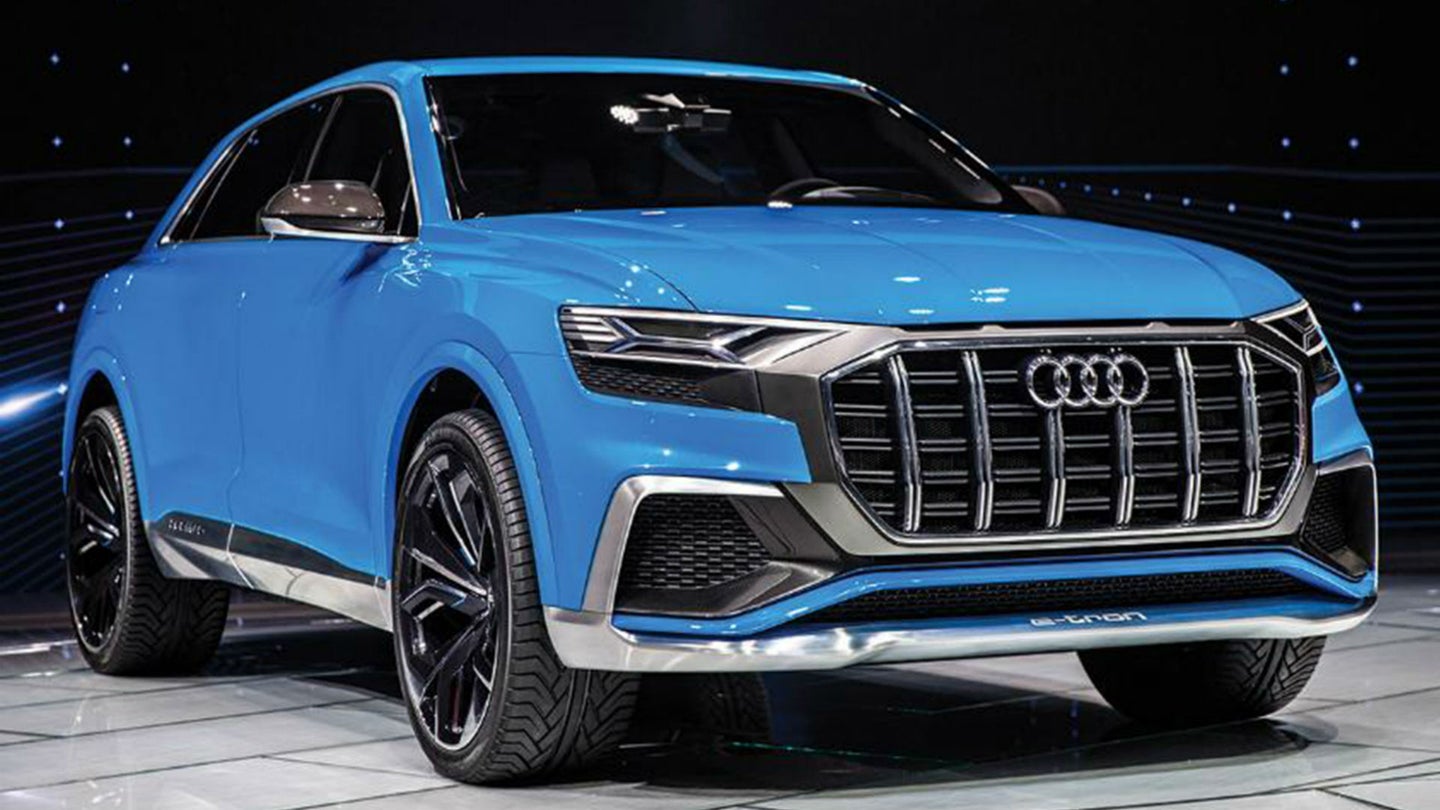 The German luxury carmaker Audi is the latest manufacturer to pull out of the 2019 North American International Auto Show, joining neighbors and rivals, BMW and Mercedes-Benz, which also recently announced their future absence at the show in Detroit.

According to a report by Automotive News, a statement from Audi read that the brand "has had a long and successful history at NAIAS, debuting countless models that Audi customers enjoy today. For 2019, we have decided that we will not participate in NAIAS. We will continue to evaluate auto shows on a case-by-case basis relative to the timing of our product introductions and the value the show brings from a media and consumer perspective."

Recently, both BMW and Mercedes-Benz indicated that they would not attend the Detroit show in January too. It seems that manufacturers are considering events with larger square foot area and footfall, which translate to bigger impact such as the Consumer Electronics Show in Las Vegas to debut their latest vehicles.

Audi has been a staple of the Detroit auto show for the past few years. It chose the venue for the first global showing of the Q8 crossover concept, due later this 2018. And its departure from Detroit is part of on-going trend as car manufacturers choose alternative strategies to showcase their products.

Audi is not alone in this movement of sorts, prominent manufacturers such as Mazda, Mini, Volvo, Porsche, Mitsubishi, Jaguar, and Land Rover have also struck their names off the potential exhibitors list for this year’s NAIAS.

A harsh lesson in viral publicity for Audi Peoria.