Will Ferrell Released From Hospital After Car Crash

The actor was coming home from an event when his SUV was hit on the freeway. 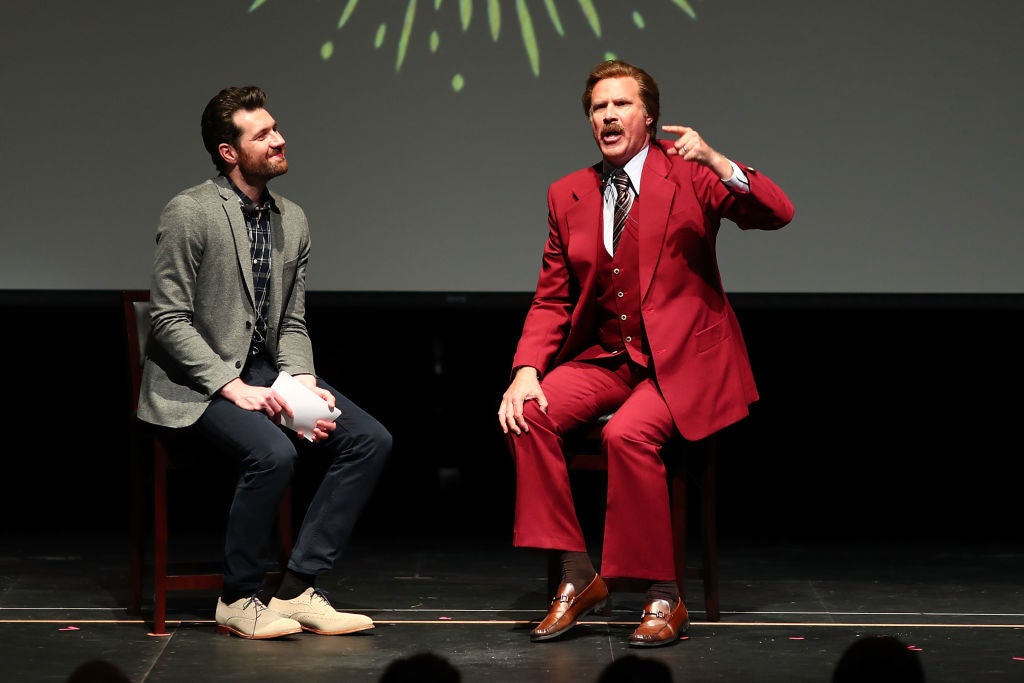 Will Ferrell was caught in a two-car accident outside of Orange County, California late Thursday night. The actor was returning from a Funny or Die event at an Oceanside High School where he appeared as the Ron Burgundy character from his film Anchorman. Ferrell and another passenger have been released from the hospital.

The celebrity news website, TMZ, reported that Ferrell was riding in a 2017 Lincoln SUV when it flipped over in a two-vehicle crash after being sideswiped by another vehicle. Ferrell, the driver, and another passenger riding in the 2017 Lincoln sustained minor injuries from the collision. A woman riding in the Lincoln suffered major injuries. The driver of a 2007 Toyota, the car that sideswiped Ferrell, was not injured.

Mark Thompson, Ferrell’s longtime driver and another passenger named Carolina Barlow, are in stable condition but still in the hospital.

Ferrell’s representatives from United Talent Agency stated that the actor is “ staying close by as his friends are being treated, and expressed his deep gratitude to the first responders who were immediately at the scene and to the hospital team that took such great care of them,” according to CNN.

According to the San Diego Tribune, the event was the first stop during a promotional tour of the “Glam Up Midterms” campaign, which is an effort to motivate people to vote in the midterm election on Nov. 6.

The actor said in a statement that he was "grateful for all the well wishes he and his friends are receiving,” according to CNN.