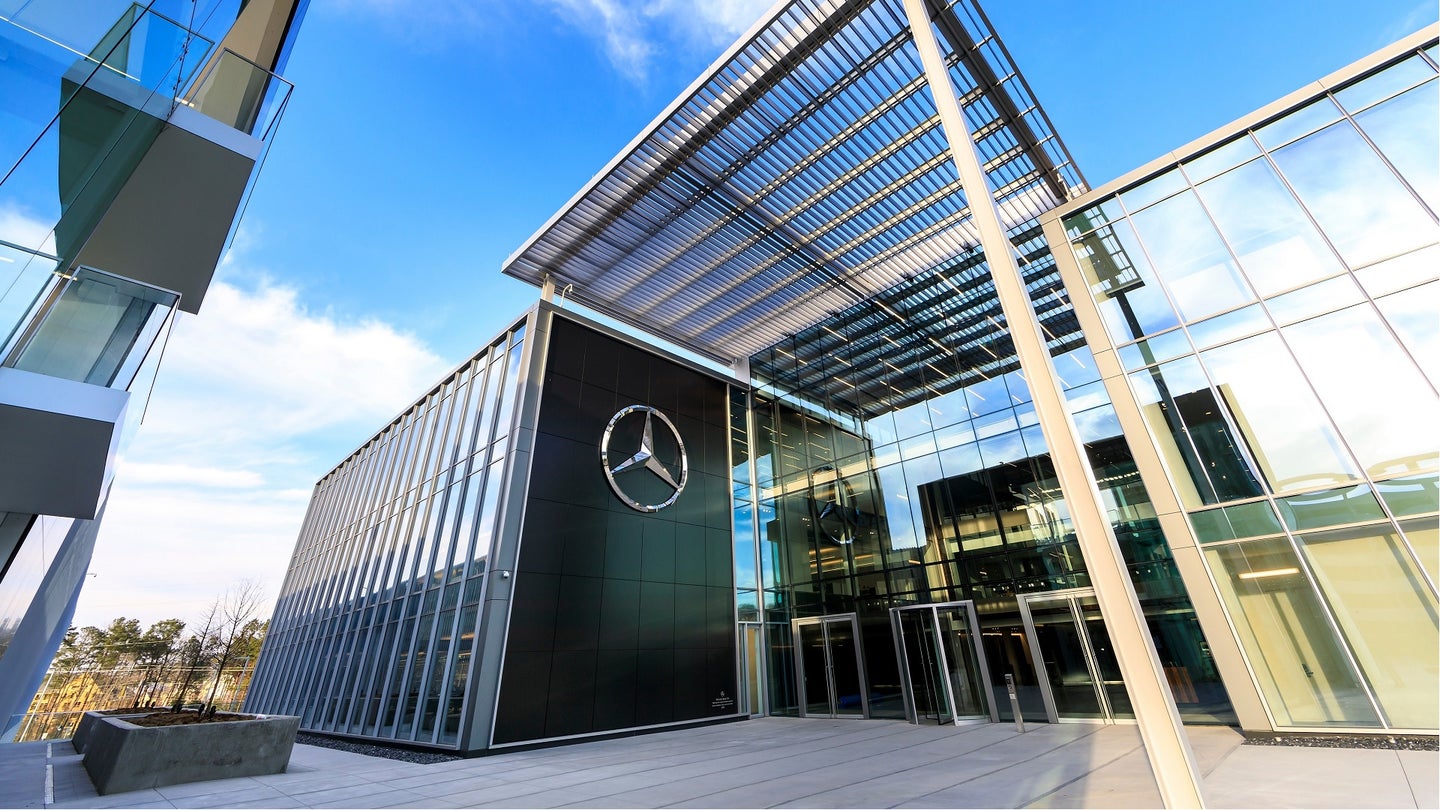 It’s a good time to be in the luxury auto business. The global economy is humming along great, interest rates are relatively low, and people are springing for large purchases. Not only are things good, but at Mercedes-Benz, they’ve never been better. The company announced they sold 237,307 cars in March, beating February’s mark by 3.9 percent and setting a record for its strongest-selling month in history.

The record period helped round out a fantastic quarter for the company. Over the first quarter of the year Mercedes has tallied 594,304 deliveries. Mercedes was the premium-market leader with the most registrations in March in several countries including Great Britain, Germany, France, Italy, Russia, Japan, and others.

Its most popular segment continued to be SUVs. More than 80,000 units were sold for the first time in a single month. For the first quarter, a total of 211,636 customers bought Mercedes SUVs. Another highlight of the month was the new S-Class. First quarter demand was nearly 30 percent higher year-over-year, with 22,691 units delivered globally.

The hottest region for Mercedes was Asia-Pacific where 88,976 units were sold in March. That represents an increase of 13.1 percent over March of last year. This quarter, China has also been a huge area of growth with 169,932 cars delivered during the first quarter. That’s a jump of 17.2 percent.

Speaking on the record numbers, Britta Seeger, Member of the Board of Management of Daimler AG responsible for Mercedes-Benz Cars Marketing and Sales, said, “We once again emphasized our claim to leadership in the first quarter: With sales of more than 237,000 Mercedes-Benz vehicles in March, we achieved our strongest-selling month of all time and our best-ever quarter. We started the spring season with our Mercedes-Benz dream cars worldwide: The new C-Class Cabriolet and Coupé were presented to the world public for the first time in New York and the new CLS has been available in Europe since March.”

It's a great start to the year so far for Mercedes. It looks like it is well on its way to another record year.