Lexus is partnering with renowned boat builder Marquis-Larson to produce an advanced, ultra-luxury yacht that will go on sale during the latter half of 2019. The statement was made by Shigeki Tomoyama, Executive Vice President of Toyota Motor Corp, at the Japan International Boat Show in Yokohama, Japan.

The Japanese luxury brand debuted the Lexus Sport Yacht Concept at the Miami Boat Show in 2017 which kicked off widespread rumors that the futuristic functional concept would pave the way for future luxury marine applications. The Lexus Sport Yacht Concept was in attendance at the Japan International Boat Show, where it received the coveted "Boat of the Year" award by the panel of judges.

“Based on our amazing experiences in engineering, building, testing and showing the Lexus Sport Yacht concept last year, we’ve decided to take the next bold step of producing an all-new larger yacht that builds on the advanced nature of the concept while adding more comfort and living space,” Tomoyama said. “We plan to start sales in the U.S. in the latter half of 2019, with sales in Japan following in the spring of 2020.”

The new yacht will extend the automaker's partnership with the Wisconsin-based boat builder, leveraging their renowned boat manufacturing expertise. Unlike the Sport Yacht Concept, the real-life yacht is expected to be a 65-foot sport fly-bridge cruiser complete with luxury staterooms below deck and entertaining space for up to 15 guests.

Call us crazy, but Lexus' plans to move into the luxury yacht world surely sound similar to what Mercedes-AMG has been doing for nearly a decade. Specifications, pricing, and other details of the upcoming yacht will be announced at a later date. 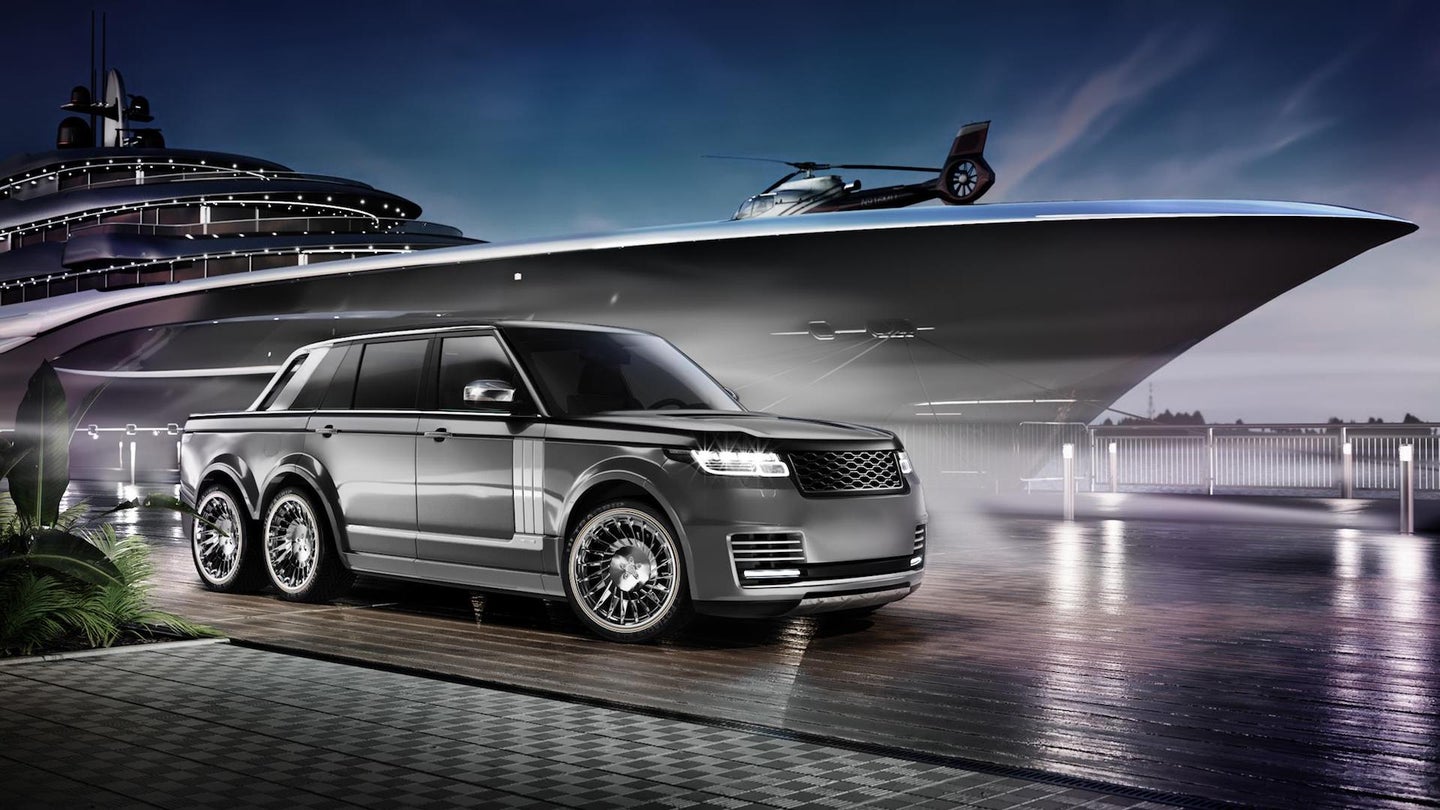 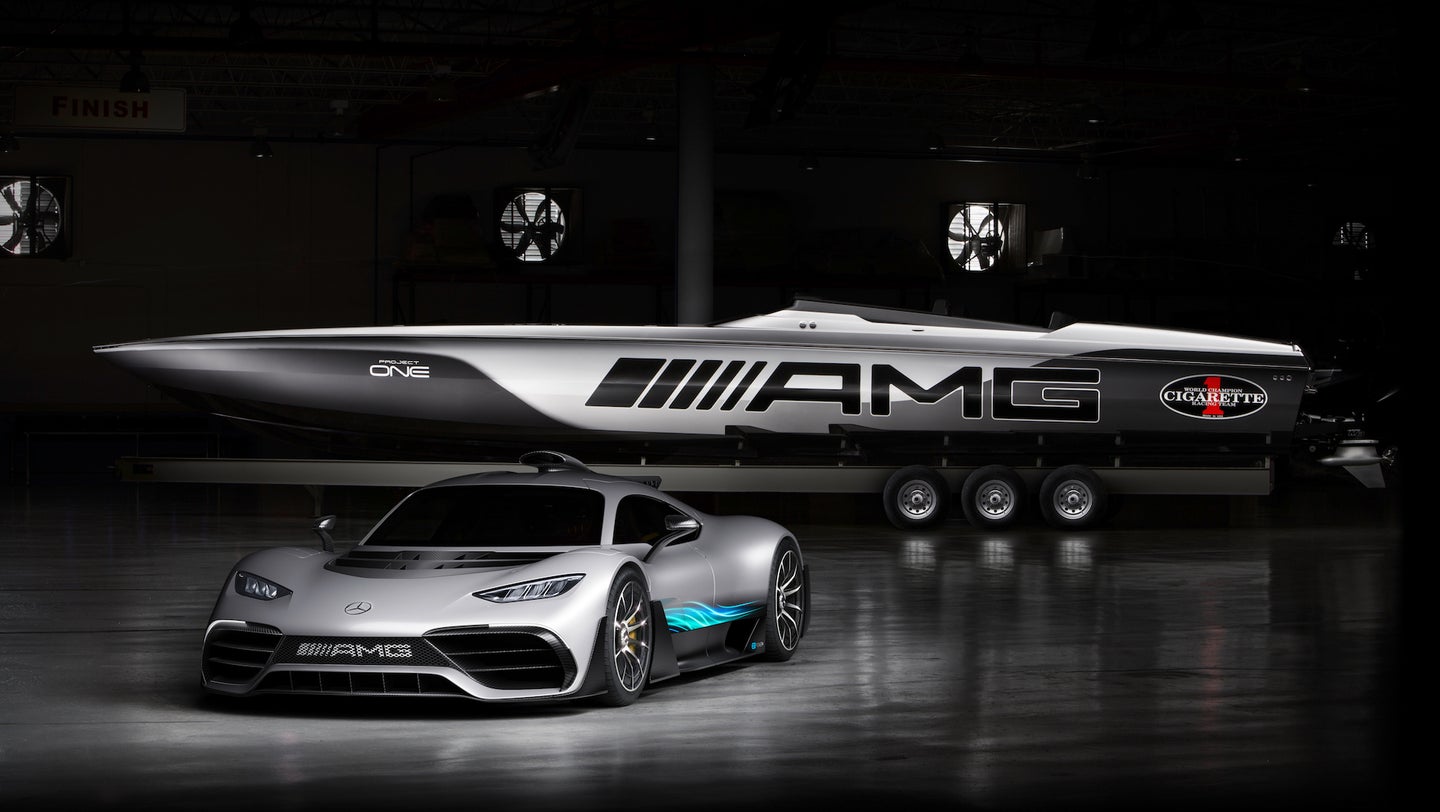 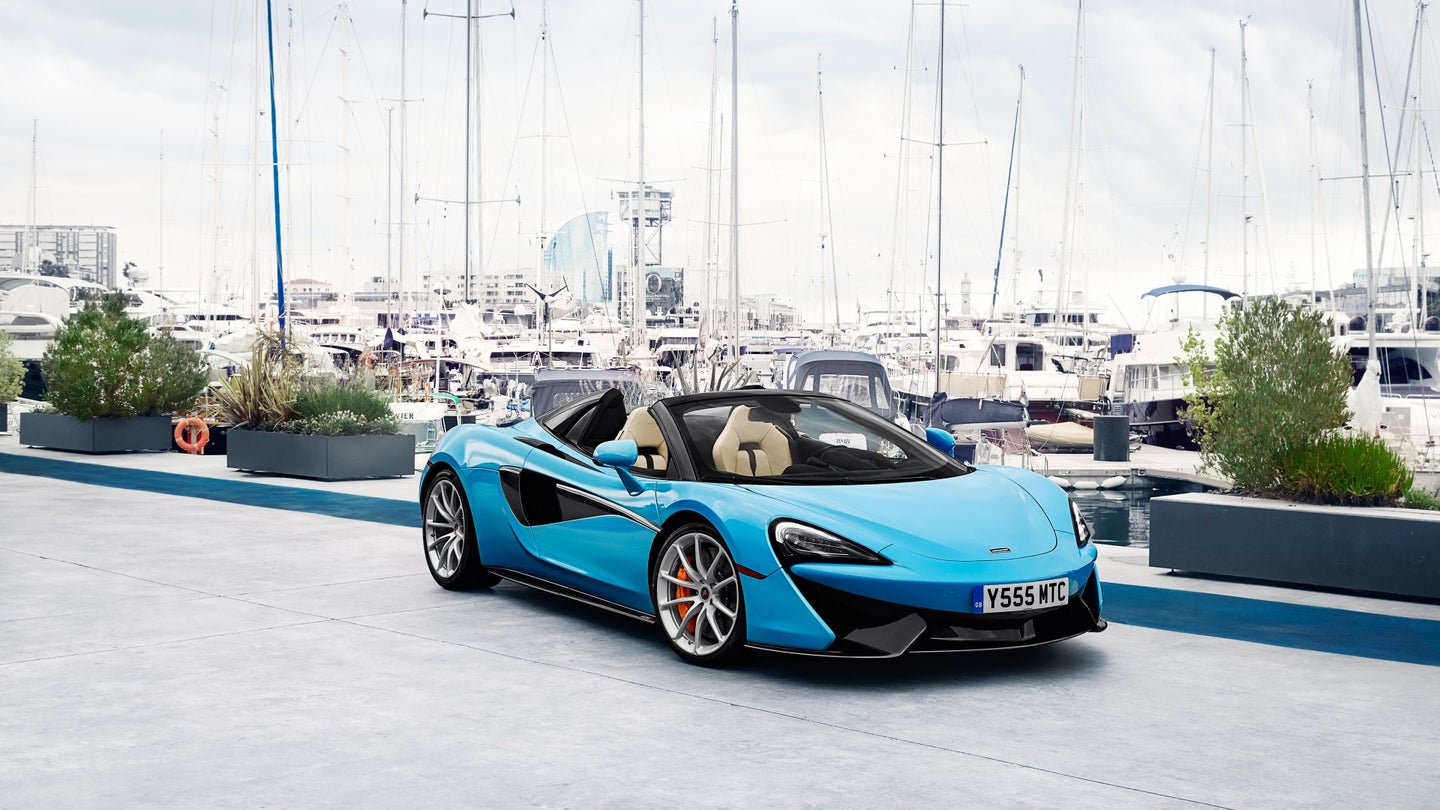