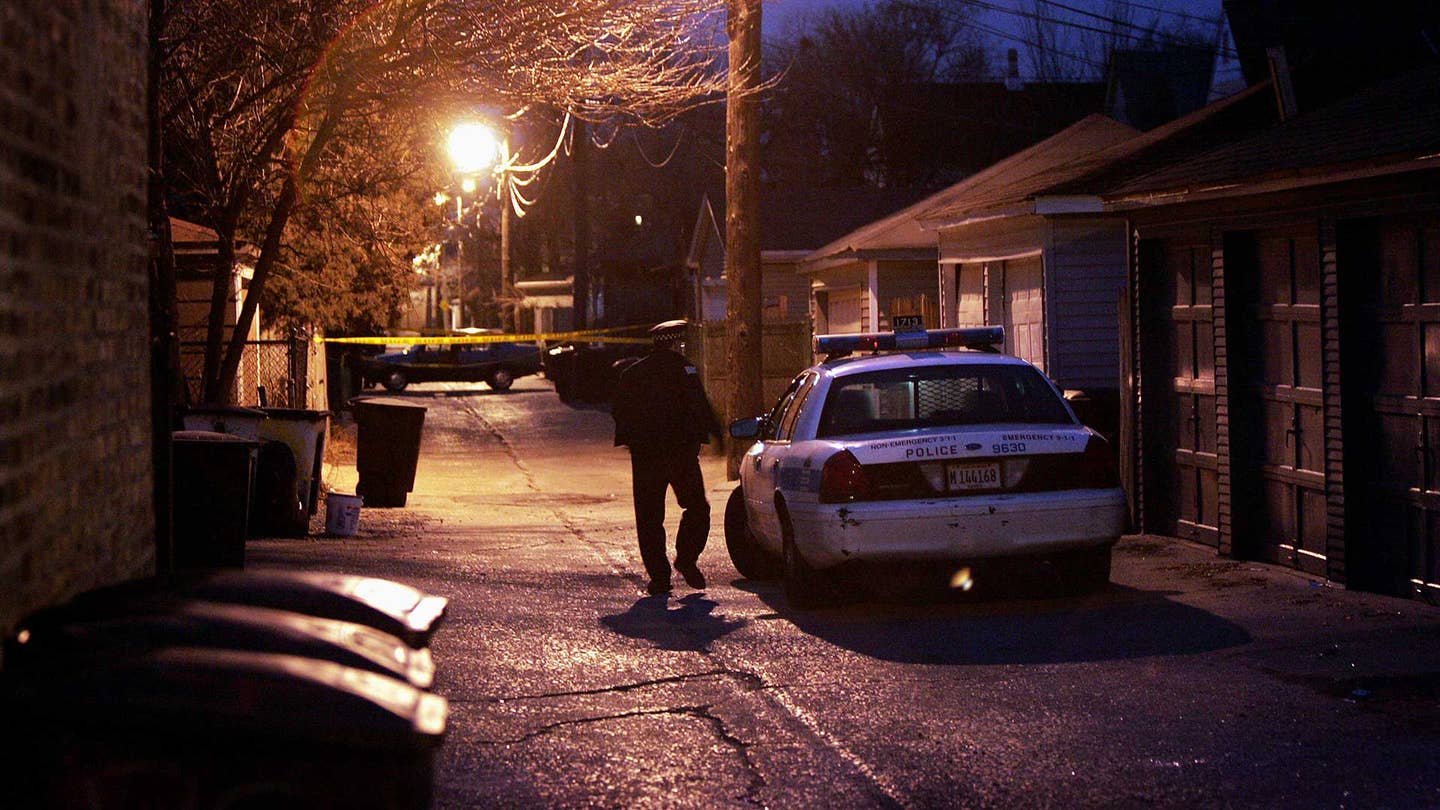 A report out of Chicago has found a pattern of intentional damage to the dash cams in squad cars by police officers, apparently to disable them. Maintenance records reviewed by DNA Info Chicago reveal more than 100 instances between September 1, 2014 and July 16, 2015 when dashcam equipment was missing or inoperable. Records show 90 occurrences when no microphones were found during inspections of cruisers that should have carried them. In 30 other incidents, inspectors say recording systems had either not been activated or were "intentionally defeated."

Take the case of the Chicago officer who shot and killed Laquan McDonald. After waiting several months, the officer finally had a broken dashcam in his squad car repaired on June 17, 2014. A day later, it was reported broken again. Technicians who examined the equipment noted "intentional damage" in police records. It was not an aberration.

Misuse of the dashcams came to light in investigations following McDonald's shooting death. Video of the shooting was released last month, sparking a wave of protests. Officer Jason Van Dyke was charged with first-degree murder and has pled not guilty.

The shooting took place on Oct. 20, 2014 – twelve days after technicians returned a working dashcam to Van Dyke and his partner. The equipment did not record audio during the shooting. Neither did four other police vehicles on scene during the shooting. Only two of five vehicles there were equipped with dashcams that captured video.

Chicago police officials say the absence of audio in 80 percent of the department's 850 video systems results from "officer error and intentional destruction," according to DNA Info Chicago, a news outlet that reviewed more than 1,800 police maintenance logs which describe the inoperable equipment. In addition, approximately 12 percent of the dashcams have problems recording video on an average day because of "equipment or operator error," a police spokesperson tells the outlet.

John Escalante, the acting superintendent of the Chicago Police Board, says there will be "zero tolerance for patrol officers who fail to properly engage dash-cams." Supervisors have begun issuing three-day suspensions to officers who don't follow dashcam protocols.

Use of the dashcams and police body cameras have become hot-button issues in the law enforcement community. In some cases they've exposed police brutality. In others, they've exonerated officers accused of misconduct.

The National Sheriffs Association urges caution in installing dashcams and body cameras. "The NSA cautions that the current zeal for operational transparency and videography needs to take into account the privacy conerns of our residents as well," it said in a statement submitted to a White House task force on 21st century policing. Later, it said, "We have no choice but to accept this new level of scrutiny and to prepare and train accordingly."