Weekly Drop in Gasoline Prices a First for 2018

AAA says it's too soon to call it a trend, but the national average is down from last week, and at $2.57 a gallon on Tuesday. 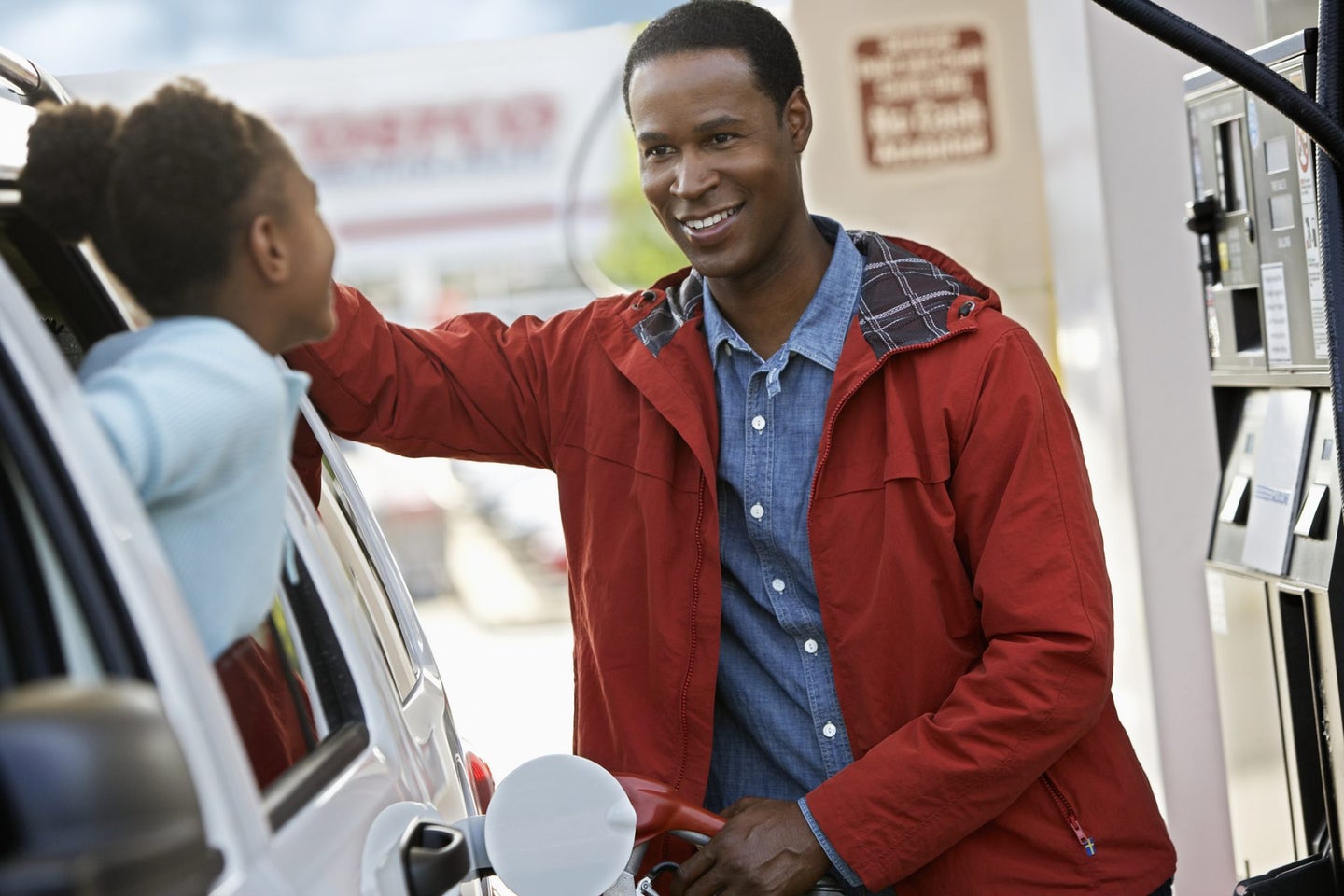 Motorists across the United States are looking at the first weekly decline this year in gas costs.

Gas could be found for $2.50 or less at 53 percent of gas stations across the country, the motor club said in a statement. For 78 percent of states, that meant gas prices were less expensive than the previous Monday, according to AAA.

"In December we saw really high crude oil prices, which took awhile for that markup to trickle to pump prices," Jeanette Casselano, AAA's director of public relations told The Drive on Tuesday.

"It's too soon to know if this will hold," she added. "Looking ahead it depends where crude oil sells at."

Another factor is a coming move by producers to a summer blend of gasoline, which should mean a little less gasoline on the market. "But I don't expect prices to bump up five cents in the next week," Casselano said.

The most expensive market for gas is Hawaii, where it is averaging $3.44, followed by California, where motorists are paying $3.35 on average, and Alaska, where it's $3.04 a gallon.

Most of the West Coast has higher taxes on fuel, and then for states further away from refineries have higher transportation costs tacked on at the pumps, Casselano explained.

The biggest weekly change in prices came in Indiana, where gas is 14 cents lower, on average, AAA said.