2018 Chicago Auto Show: What to Expect

Unlike Chicago's weather during the month of February, the action inside the McCormick Place is heating up ahead of the debut of several all-new and refreshed models. The Chicago Auto Show will open its doors to the world's media on Thursday, and The Drive will be there to bring you the latest and greatest from the nation's largest auto show.

Here's everything we expect to come to the frigid Midwest:

From rock-crawling NV vans to Murano SUVs on snow tracks, the folks at Nissan have a tendency to create wild, one-off vehicles for the Chicago Auto Show. This year isn't the exception as the Japanese manufacturer recently previewed wildly modified versions of their Nissan Armada and 370Z, dubbed the Armada Snow Patrol and Nissan 370Zki.

The Blue Oval is expected to bring the refreshed Transit Connect van that recently launched in Europe along with the Mustang Bullit and Ranger midsize pickup that debuted at the 2018 North American International show in Detroit.

Oh, and if the rumors prove to be right, we may even see the Shelby Mustang GT500 for the first time.

Two new special edition "F" performance variants will be displayed for the first time in the U.S. at the 2018 Chicago Auto Show. The 2019 Lexus GS F and RC F 10th anniversary models celebrate a decade of Lexus' performance division with matte paint finishes and unique interior color schemes similar to those found in the LFA.

Perhaps one of the most awaited debuts is Volkswagen's 2019 Arteon sedan. The successor of the sleek CC is expected to see the limelight in Chicago, something which we're truly happy about. This, in combination with the 2019 Jetta, should force a few eyeballs to look away from the dizzying variety of crossovers and SUVs.

We expect Hyundai to reveal refreshed versions of the Sonata Hybrid and the Sonata Plug-in Hybrid. Compared to the trucks, SUVs, and other performance vehicles being unveiled, the Sonata sounds like the most consumer-centric unveil so far.

Toyota's beefy trucks and SUVs oftentimes take the spotlight in Chicago, which is commonly referred to as the "truck and SUV show." Updates to the TRD Pro versions of the 2019 Tundra, Tacoma, and 4Runner are expected, and judging by Toyota's teaser photo it looks like they're tinkering with snorkels.

In 2018, Subaru celebrates its 50th anniversary of coming to the United States and it plans to celebrate by throwing a huge party. Well, that's if adding 50th-anniversary badges to their cars counts as a party. These new special edition models will sport special features and color schemes. 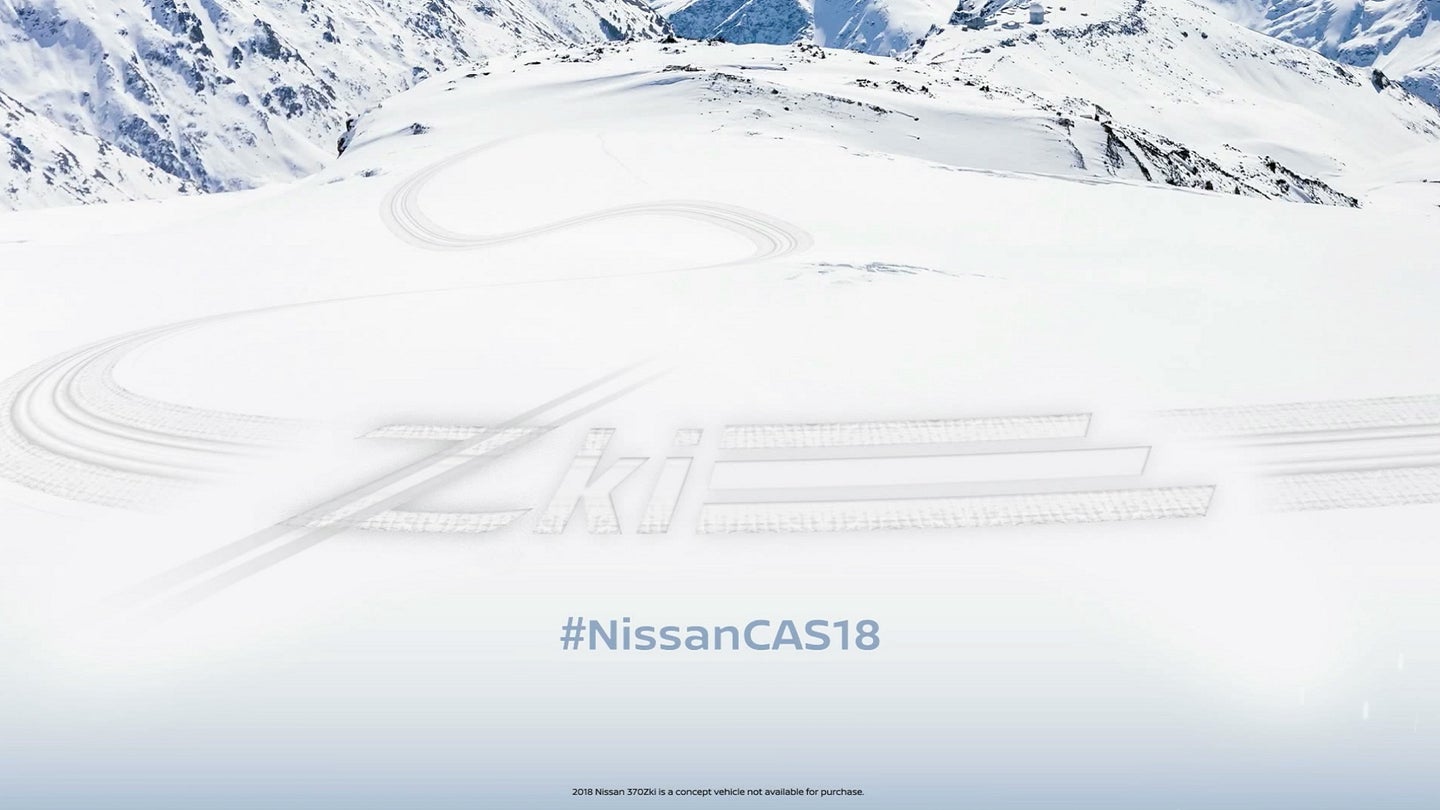 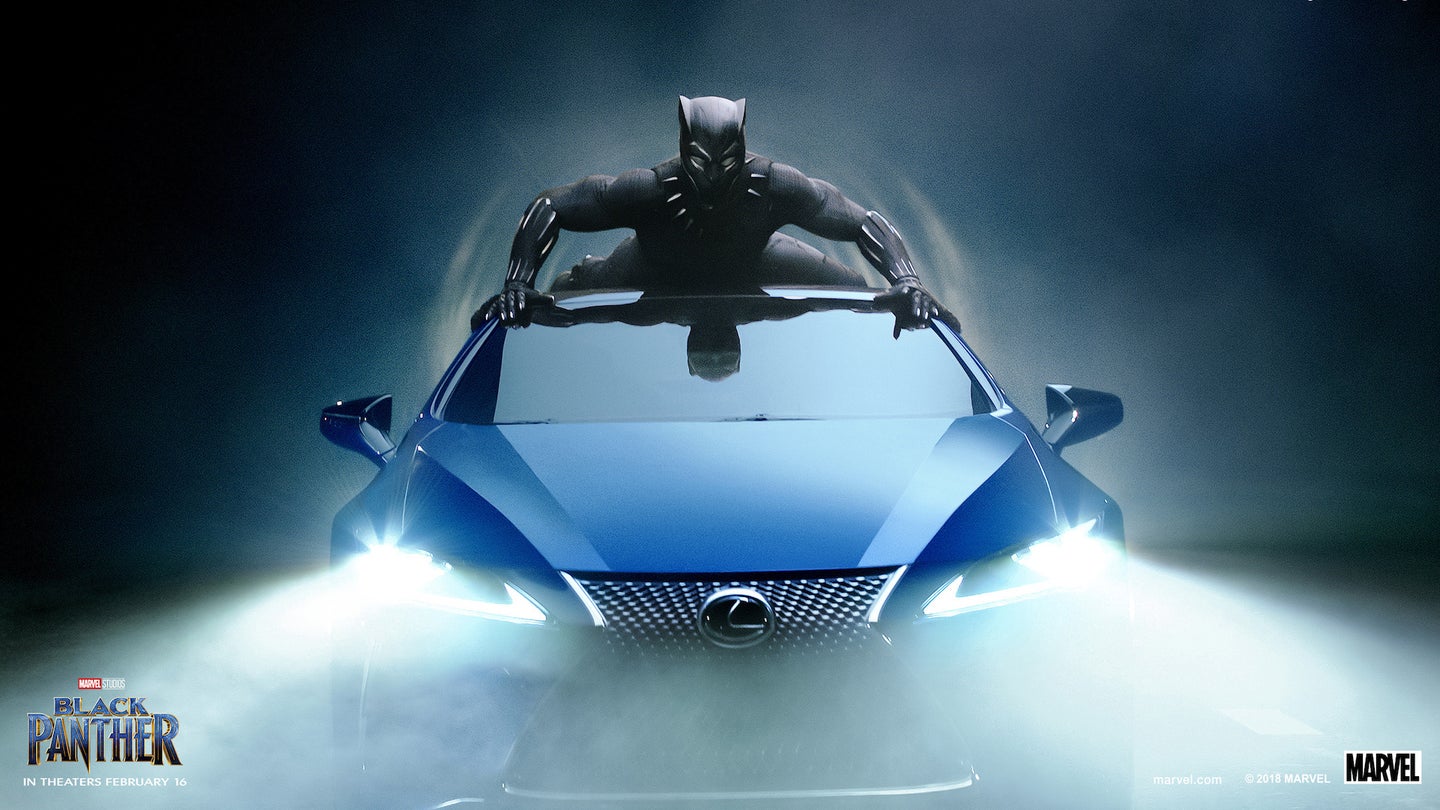 Lexus aims to excite viewers with the help of Marvel Studios and the LS 500 F Sport.

A few suspicious numbers in the new Mustang’s brochure lead to speculation.