France Wants People to Stop Pulling Over to Use Their Phones

A high court banned that practice in nonemergency situations. 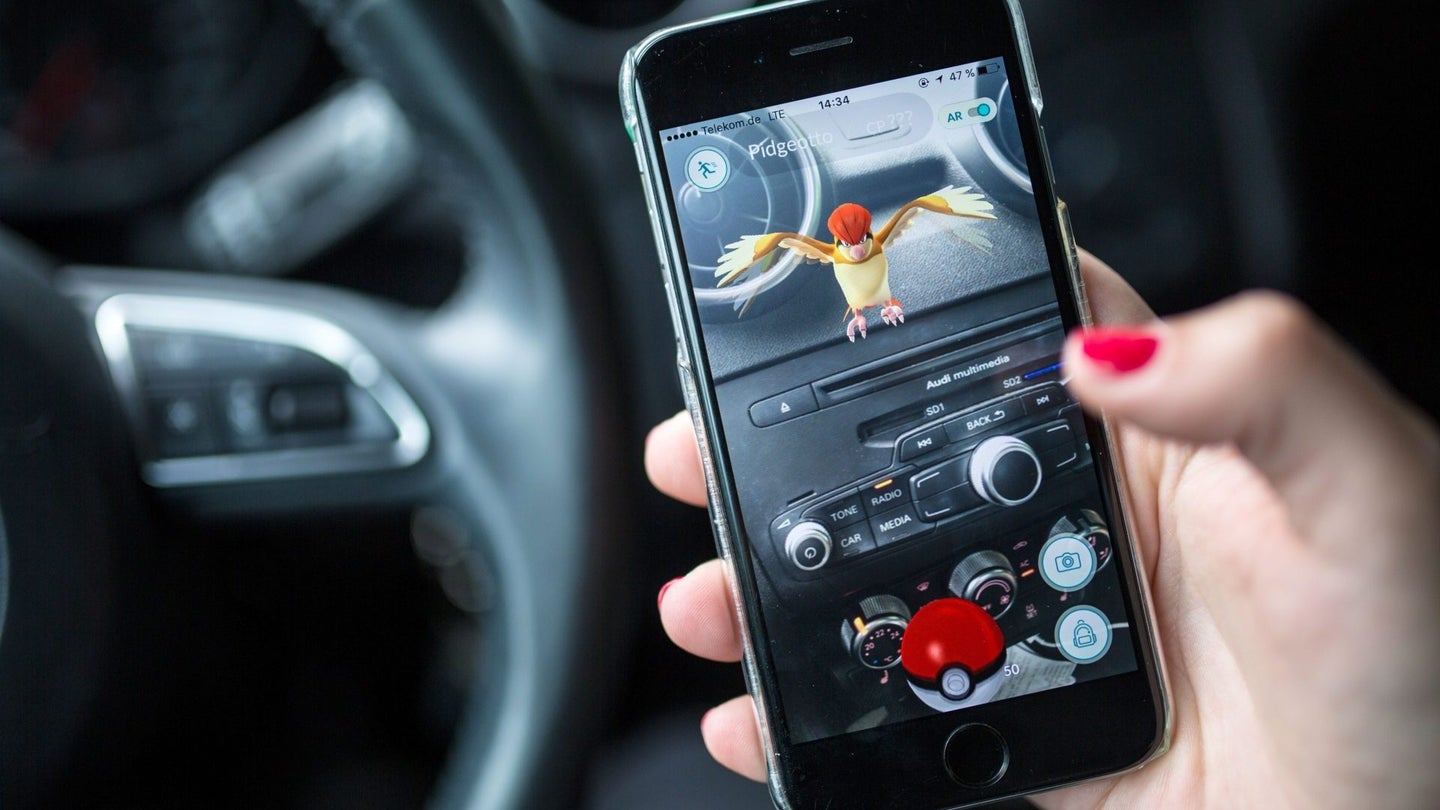 Using a cell phone while driving is very dangerous, but at least some people have the common sense to pull over to the side of the road before talking or texting. However, French officials believe even that might be too dangerous. The country is moving to ban holding a phone while pulled over on public roads, even if a car isn't blocking traffic.

Under the new policy, drivers could accumulate points on their licenses and face fines of up to 135 euros ($166), reports Le Figaro. The new policy stems from a French court ruling that updated the definition of "circulating in traffic," according to the newspaper. From now on, drivers who pull over to use their phones must stop in designated parking spots unless it's an emergency.

A representative from French driver group L'Automobile Club Association expressed concern about the new rule, telling Le Figaro that drivers should be encouraged to use their phones while stationary. Admittedly, making pulling over to use a phone more of hassle could increase the temptation to call or text while driving.

But there may be some logic behind the French court's decision. While pulling over is definitely safer than using a phone while driving, drivers need to do more than simply stop their cars to stay safe. It's important to find a good place to pull over. Even when a car isn't blocking traffic, it may not be in a good spot. Stopping on a stretch of road with a narrow shoulder, or a spot that may limit the viability of other drivers, for example, can still be risky.

The new French rule will likely prove controversial. It clarifies exactly where drivers should stop, but also potentially penalizes them having the good sense not to use their phones while driving. Ideally, drivers would completely avoid phone use until they reach their destinations, but that's probably too much to ask.