Not to be trifled with, The Musk is. 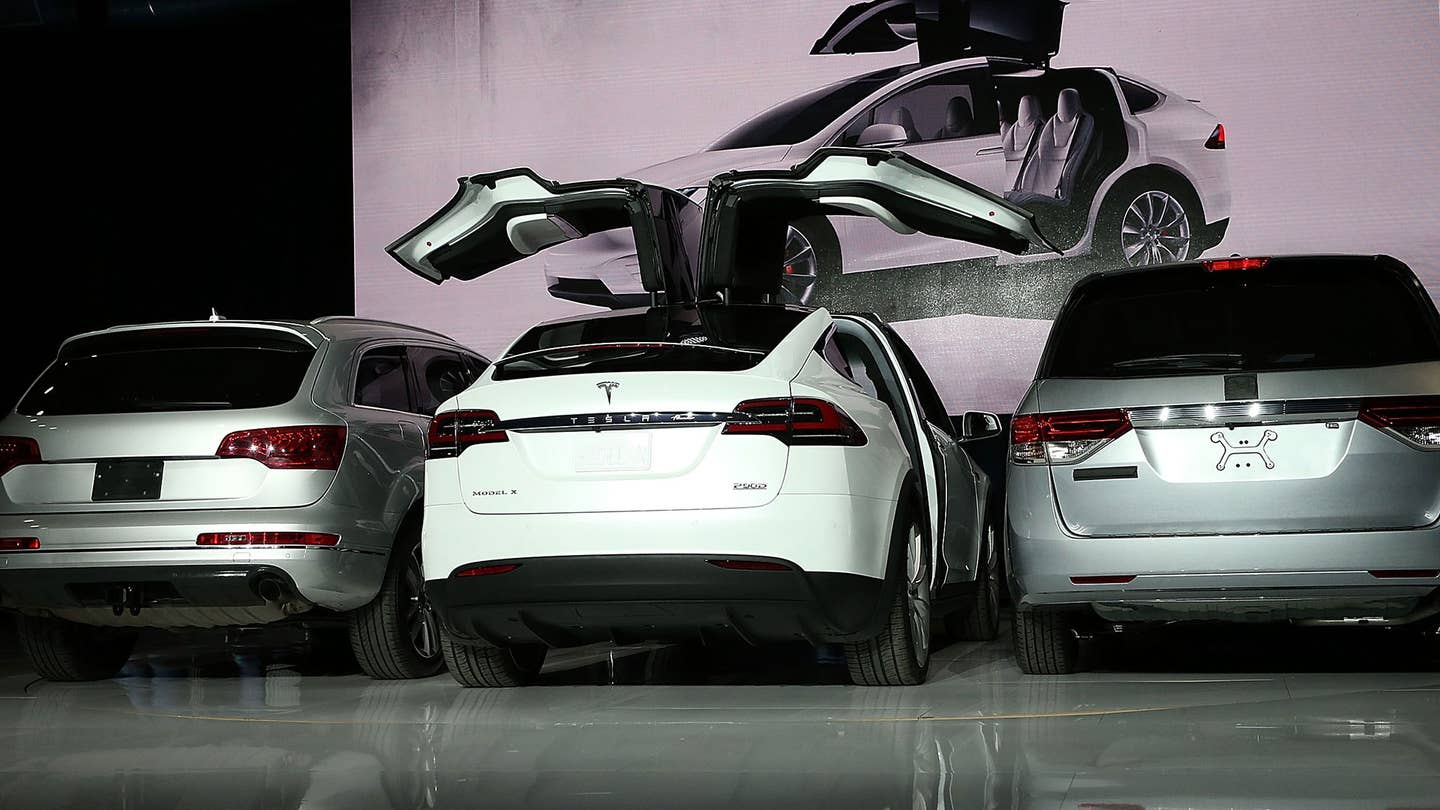 In Elon Musk’s world, you’re either with him, you’re suing him or you’re getting sued by him. German automotive supplier Hoerbiger has the dubious honor of falling in two of those three buckets. Tesla is suing Hoerbiger, claiming the company engineered faulty door prototypes for the startup’s Model X crossover, and subsequently has no basis to recoup further fees that Hoerbiger claims it’s still owed. In the suit, filed in northern California this week, Tesla claimed that between Feb. 2014 and May 2015, Hoerbiger couldn’t get its act together to make the Model X’s trick rising-and-articulating “Falcon wing” doors pass Tesla engineers’ scrutiny.

Among the prototyped doors’ maladies, according to the complaint: oil leaks, production of excessive heat and, perhaps the most damning of all in the tautly designed Tesla universe, sagging. No bird soars with saggy wings, least of all a beast of Musk’s making. Tesla says Hoerbiger already received $3 million for the initial prototyping, and is owed not a penny more.

The Model X, whose price begins around $80,000 and soars above $130,000, is the third model from Tesla, following the Roadster and Model S. The company noted in the suit that it was now using a new, unidentified supplier for the car’s doors. We’re leaving to inference that the new supplier passed muster with Tesla’s engineers, and that the doors as fitted would function as intended—even in an accident.

“Tesla incurred millions of dollars in damages, including, but not limited to costs of re-tooling the entire vehicle in order to support a different engineering solution,” Tesla said in the suit. The Model X was delayed multiple times before finally rolling off the company’s assembly line in Fremont, Calif., in late September last year.