“I’m a naughty girl, aren’t I?” she reportedly asked the arresting officers. 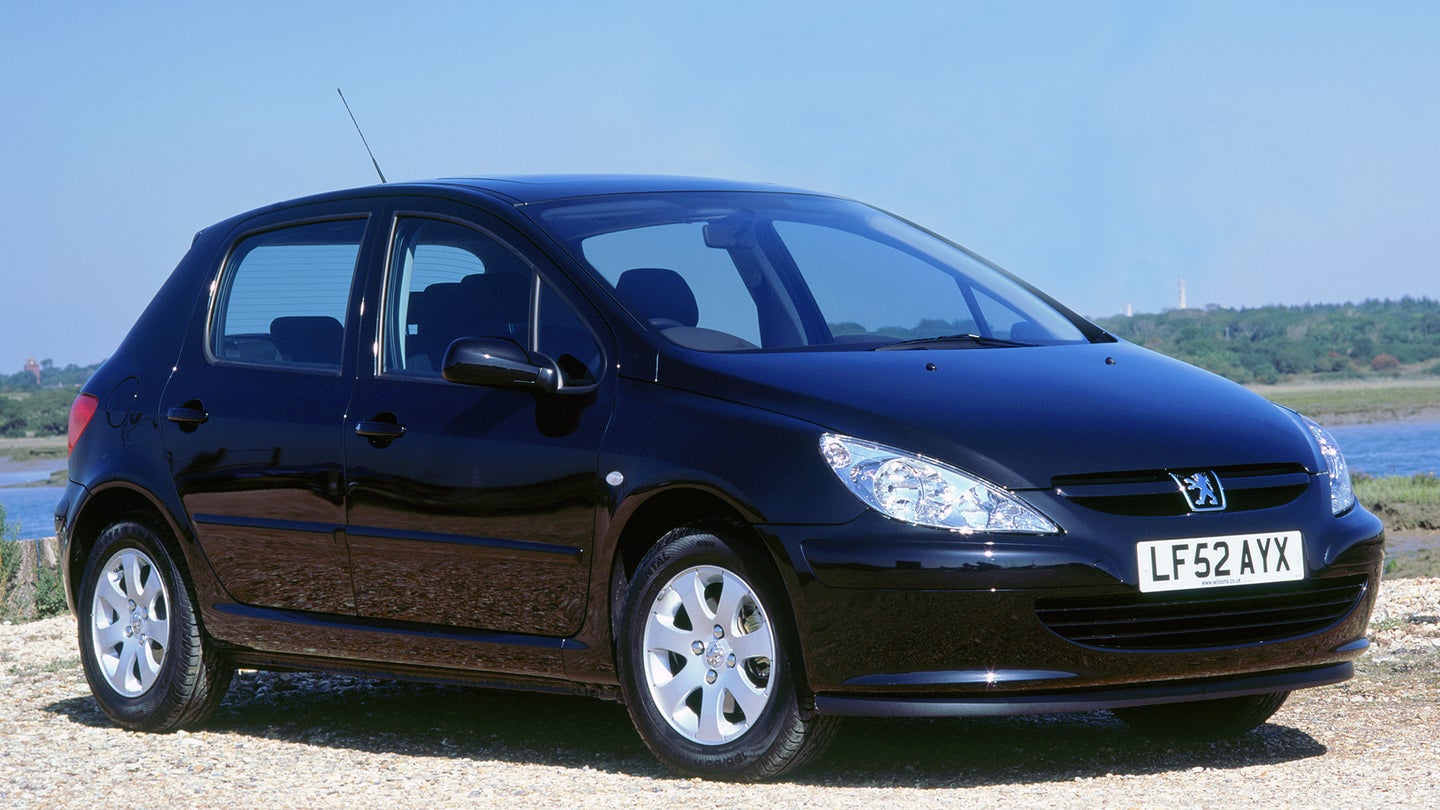 If you're going to participate in the time-honored tradition of trashing your soon-to-be ex-partner's car, at least make sure you know what it looks like. A woman in England has been sentenced to probation and ordered to pay damages after she went to town on what she thought was her boyfriend's Peugeot, only to discover she was sorely mistaken when police later showed up at her door.

The Daily Mail brings us the story of Christine Ann Potten, who was coming home from a night of drinking around 1 a.m. when she spotted what she believed to be her boyfriend's silver hatchback parked outside a stranger's house. She flew into a rage, tearing off the rear windshield wiper, a piece of door trim, and kicking the driver's side mirror off its mount. She also left several large scratches along the side.

Satisfying, no doubt, but also very, very misguided. A neighbor who was awakened by the commotion "shouted" out his window that she had the wrong car, and Potten tottered off into the night. The next morning, 47-year-old Anita Meek was "absolutely livid" when she woke up and saw the damage, especially because her family was about to take the Peugeot 307 on a trip the following week.

"We had to spend the whole holiday driving around with our wing mirror held on by duct tape," Meeks told The Daily Mail. "All I got was a note under my door from the police explaining what had happened."

Potten managed to cut herself in the attack, and police were actually able to follow the trail of blood drops to track her down. According to SWNS, she answered the door by asking, "I'm a naughty girl, aren't I?"