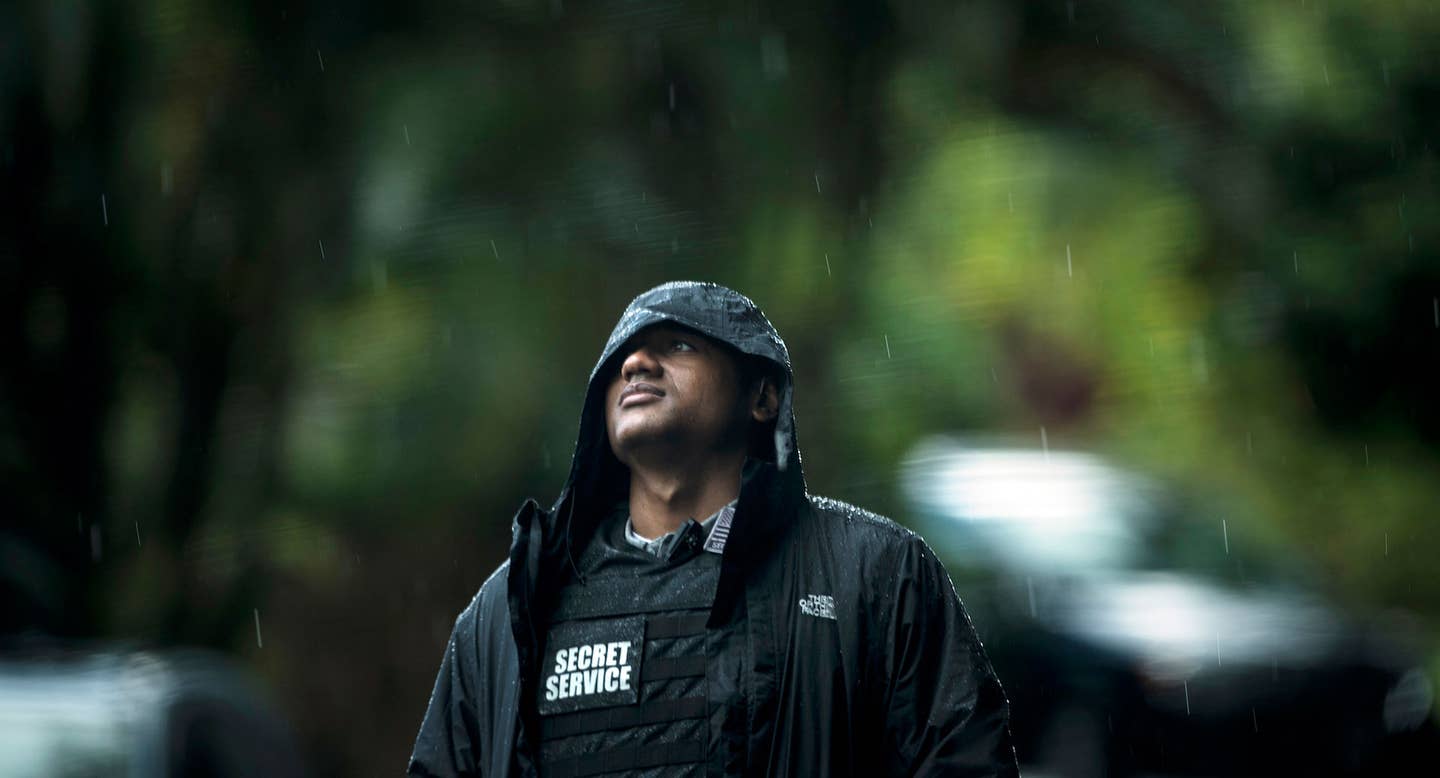 Four Secret Service agents were hospitalized this morning after a man driving a Mercury Sable in Wakefield, New Hampshire, crossed into oncoming traffic and slammed into their Ford Taurus.

The driver of the Mercury, Bruce Danforth, a 45-year-old New Hampshire native, was declared dead on the scene. His two passengers, both female, were transported to a local hospital and treated for serious injuries. The Secret Service agents, who were on-duty at the time, assigned to Democratic Presidential candidate and former Secretary of State Hillary Clinton. They are being treated for injuries.

“At this time, our personnel have sustained what is described as serious, but non-life-threatening injuries,” Secret Service Director Joseph Clancy said in a statement provided to The Washington Post. “Please join us as we keep all the victims of this accident and their families in our thoughts and prayers.”

The Secret Service has a history of involvement in fatal car crashes. In 1983, three agents assigned to Queen Elizabeth II were killed in a single-car accident at Yosemite National Park. In 2008, an agent assigned to protect Secretary Clinton, then a Senator from New York State, was killed before a campaign rally in Dallas. Months later, a pedestrian in Maryland died after being struck by two Secret Service cars. And, in 2012, agents behind the wheel of a Chevy Impala struck and killed a mother of five in Brooklyn.

Local and federal agents are investigating the collision in New Hampshire. According to Director Clancy, all possible scenarios are under consideration.