How To Meet Up With the Cannonball Memorial Run this Weekend

The police will be waiting, but that's a good thing. 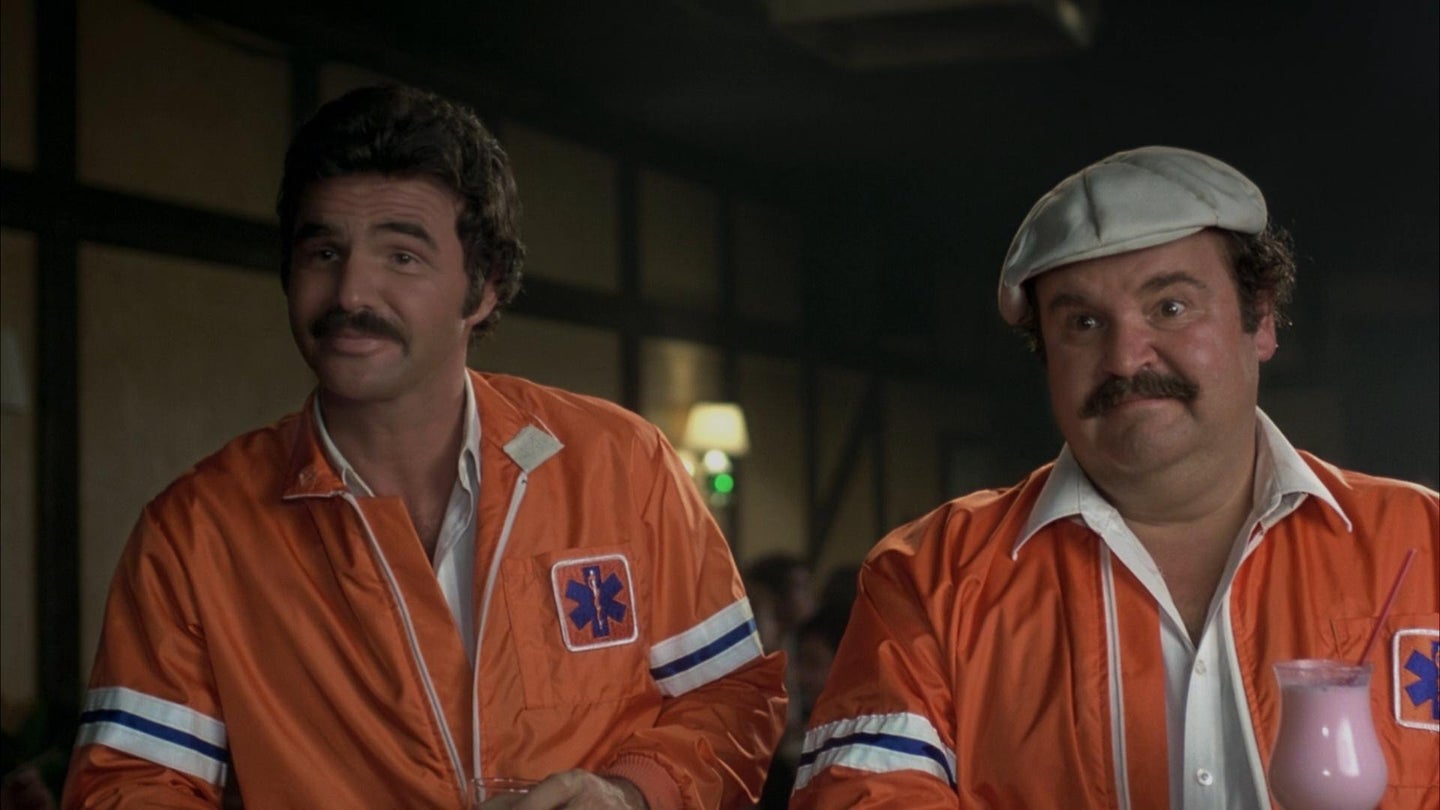 The 2017 Cannonball Memorial Run is about to get underway, and I'll be riding along with two SUVs full of cops driving cross country to raise money for the families of fallen officers.

The good news? Because this is organized by cops for cops, the route is public, the ETAs will be accurate, and everyone who wants to get behind a good cause is free to join us en route or at one of the checkpoints.

Even crazier, my fellow Cannonball outlaw Ed Bolian is also coming along.

All Times Are Local

I’ll be publishing live location & video updates on The Drive’s Facebook Page as connectivity allows, starting at 0830 AM PST from the start line.

Ed Bolian will be livestreaming video on the Vinwiki YouTube page.