Seven companies and counting have pulled their advertisements since yesterday. 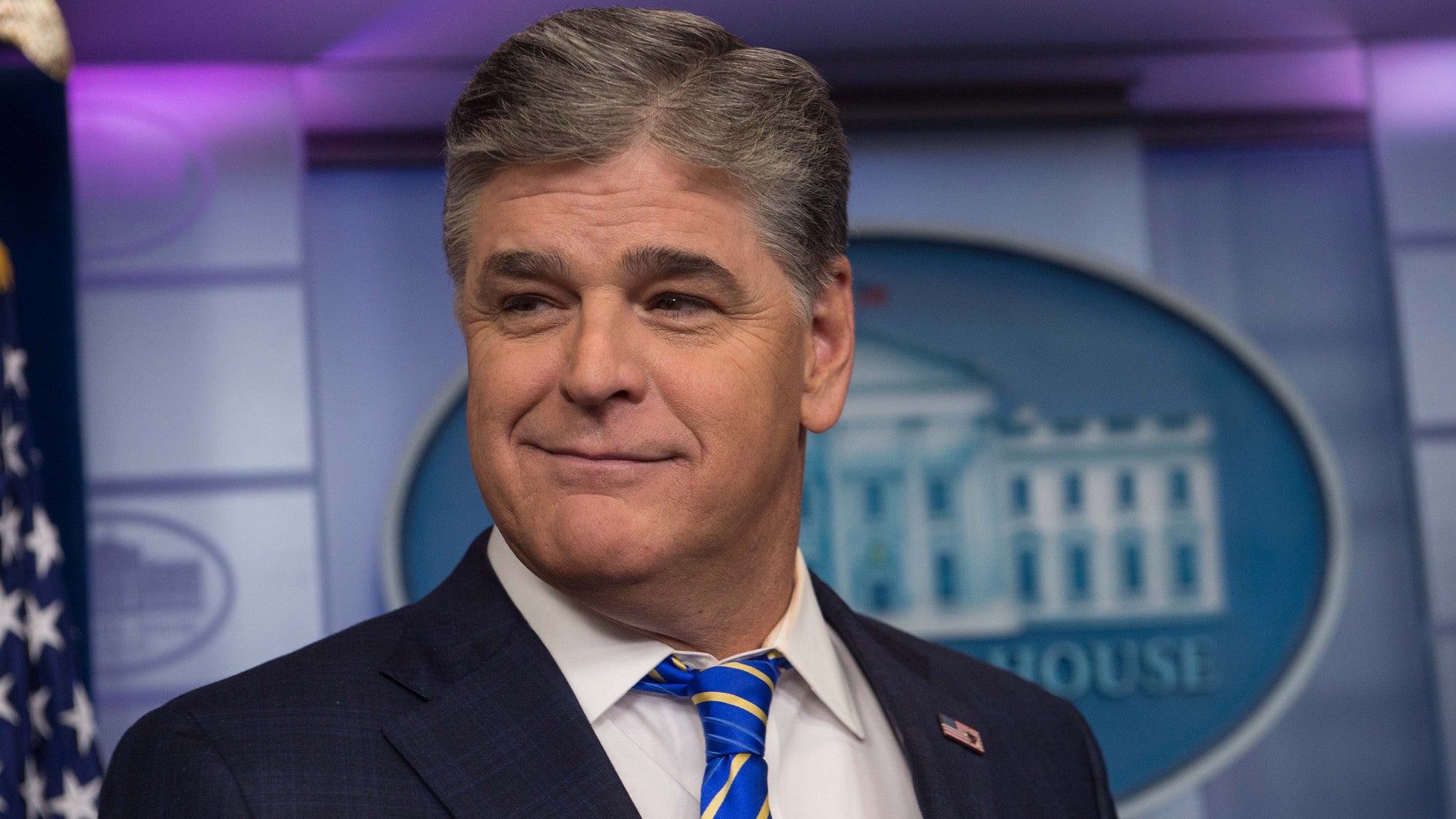 Cars.com has joined the ranks of advertisers pulling the plug on Sean Hannity amid a growing uproar over the Fox News host's continued efforts to promote a conspiracy theory about a Democratic National Committee staffer's death, according to the Chicago Tribune. The automotive website told the newspaper they'd been "watching closely" and finally made the decision yesterday, joining an exodus of six other companies.

Hannity has been under fire all week for pushing the completely unproven and discredited theory that DNC staffer Seth Rich, who police say was killed in botched robbery in Washington D.C. last summer, was actually murdered for providing DNC emails to Wikileaks. Rich's parents have begged Fox News to stop using their son's death as a "political football," and on Tuesday Fox News formally retracted an article claiming Rich had been in contact with Wikileaks before the murder—one of the few times in the company's history they've taken that step.

That same day, as Sean Hannity continued to talk about the conspiracy theory on his radio show, Media Matters for America posted a list of Hannity advertisers on their website. The group's president told the Chicago Tribune they just wanted to draw attention to Hannity's "volatility" and didn't contact any companies directly, but the pattern we saw last month with advertisers fleeing The O'Reilly Factor amid public pressure began to emerge. Seven companies, including Cars.com, USAA, and Crown Plaza Hotels all announced they were canceling their ad buys yesterday.

Auto manufacturers—Mercedes-Benz and Hyundai in particular—were among the first companies to drop Bill O'Reilly amid the sexual harassment allegations that led to his show's cancellation last month. But a Mercedes spokesman told BuzzFeed News that they won't be doing the same in this situation, saying their "rule of thumb" is to not pull ads "based on editorial content."

The Drive reached out to Hyundai, who provided us with the following statement: "We are aware of the sensitive storyline raised by Mr. Hannity and expect Fox News will use editorial discretion to ensure that all reporting is substantiated. Our decision to advertise on any media property is not an endorsement of all views and opinions expressed within it. We are not making any changes to our advertising at this time, but we reserve the right to remove our ads if the content of the programming, or behavior of those responsible for the show, distracts from our mission as a brand."

For his part, Hannity told viewers that he would no longer be discussing Rich's death on his show, stopping short of refuting the conspiracy theory. He'll be off the air next Monday for Memorial Day, but Fox News claims he'll be back on Tuesday, telling Variety that "those who suggest otherwise are going to look foolish."