You might not have realized there's still natural rubber in your tires. 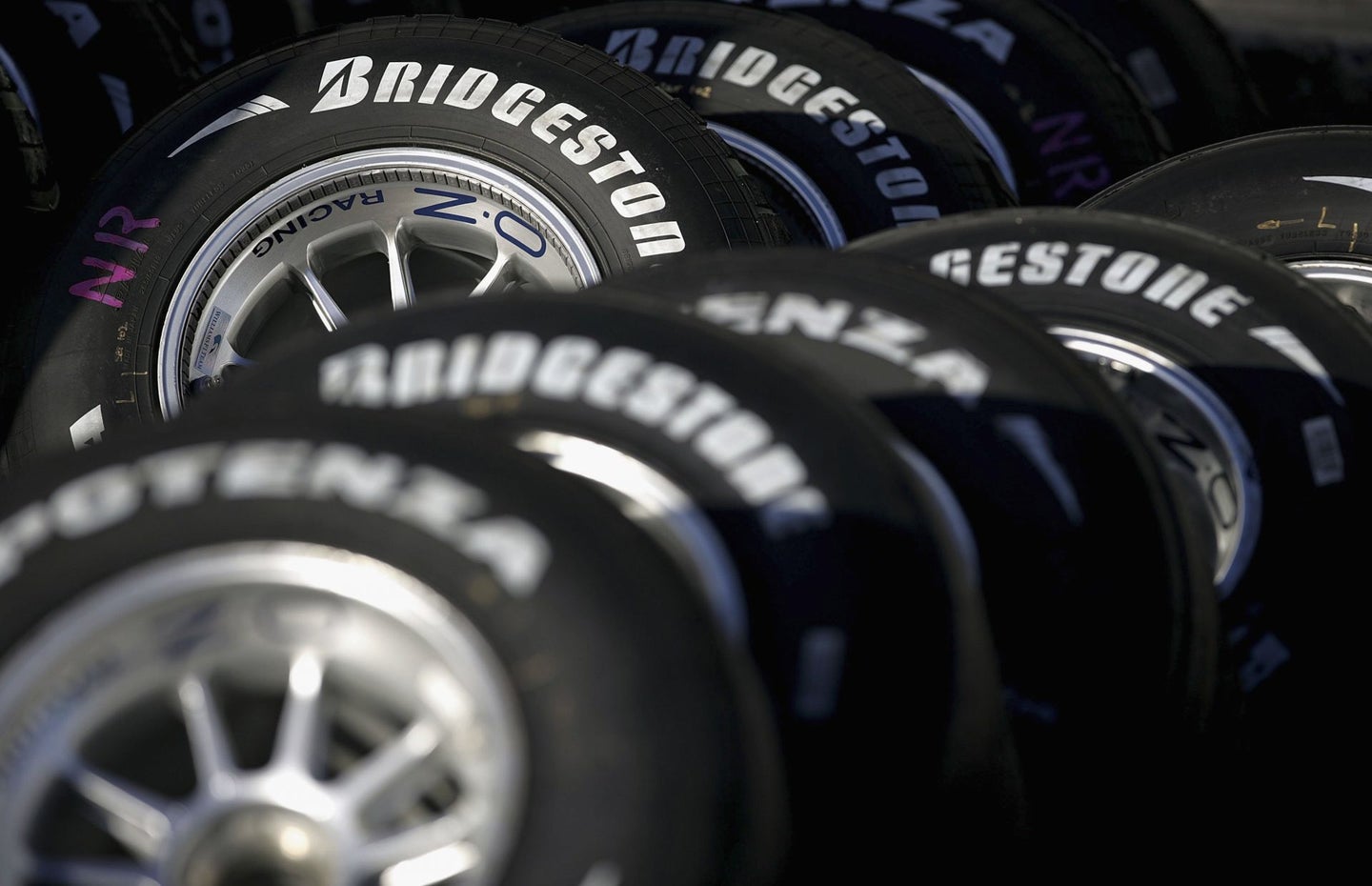 Where the natural rubber in your tires comes from is probably something you've never thought about. Heck, most people probably don't even know that the rubber in everything from tires to condoms still comes in large part from the good old rubber tree. Even as synthetic compounds have become more commonplace, the natural stuff is still superior and widely-used—despite concerns over deforestation and human rights abuses on plantations worldwide. And now General Motors has a plan to help change that.

According to a press release, GM will be partnerning with tire manufactures including Bridgestone, Continental, Goodyear, and Michelin to make changes to the entire growing process and supply chain. GM wants to develop a smaller, more transparent system, with the ability to trace the rubber back to its farm of origin. The release claims they'll only be using rubber from sustainable farms while "helping drive the industry toward net-zero deforestation and uphold human and labor rights," and they're hoping to get even more tire manufactures on board.

Natural rubber starts its life at latex. The latex is harvested from rubber trees by making an incision in the bark and directing the milky, sticky fluid into a small collection bucket. There are some nuances to the process, but it's a relatively low-tech operation. If done properly and responsibly, it can be a sustainable and "green" product. But sadly that isn't always the case, with deforestation and human rights issues plaguing the supply chain.

Across the tire industry, there's currently about a 60/40 split between synthetic and natural rubbers. Some companies are very close to developing consumer-ready tires from all synthetic rubber, but the naturally-occurring material is still needed to complete the process for now. Until those alternatives become a widespread, cost-effective option, natural rubber will continue to be used despite the sourcing concerns.

So the next time you hop in your car, remember that the natural rubber in those tires started life as some goo from a tree gathered up by hand in a little bucket. And the next time you slam on your brakes or swerve to avoid something and your tires save the day, be sure to thank the person who collected it.