The Koreans have dropped the first exhaust clip for their rally-inspired five-door. It sounds... raw. 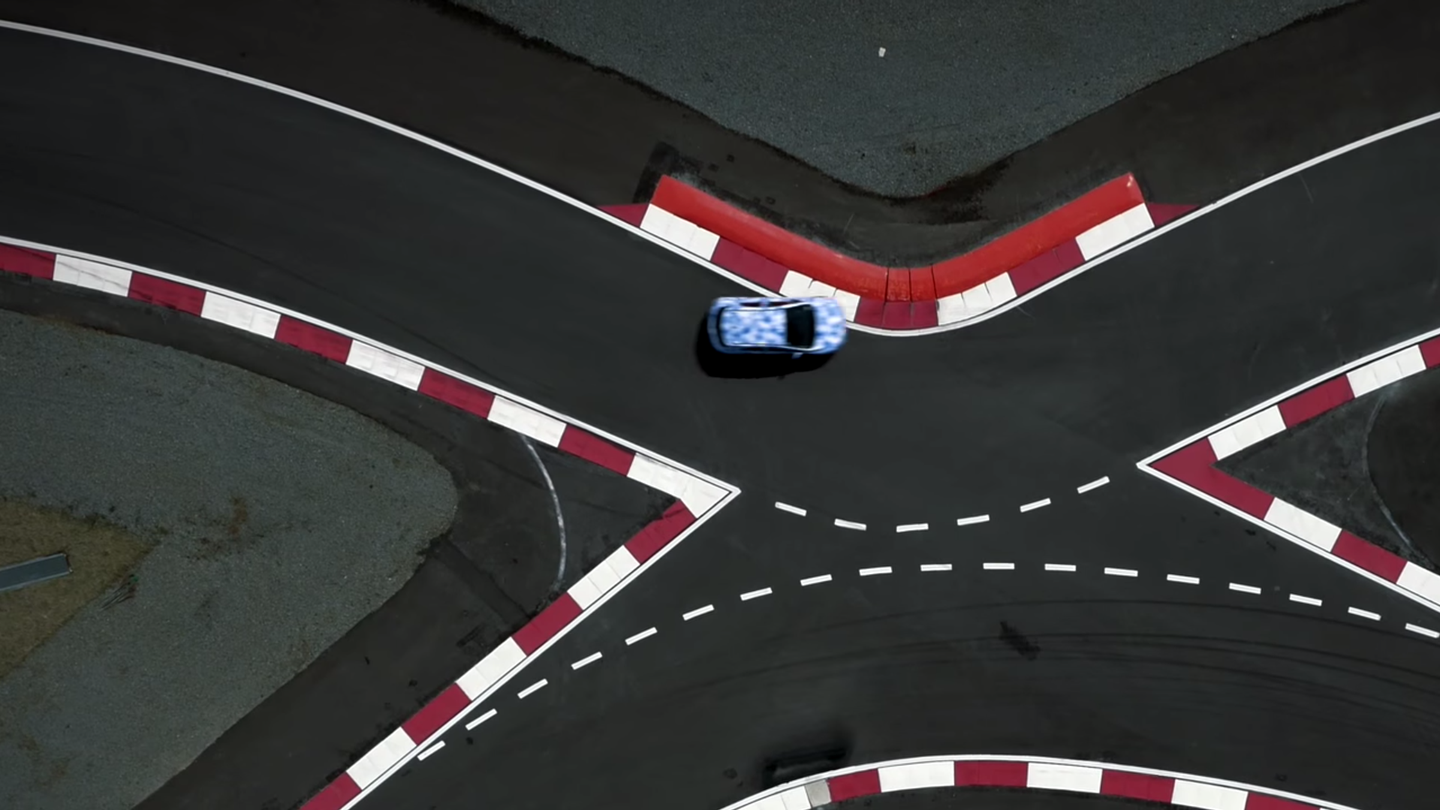 We know a few things about Hyundai’s forthcoming high-performance N-badge car. We know that it’ll be based on the next-gen i30 compact hatchback, a.k.a the Elantra GT. We know that Albert Biermann, former chief engineer at BMW M, is overseeing the project. We know that a prototype ran at the Nürburgring 24 Hour endurance race earlier this year.  And, now, we know that it makes all of the ludicrous noises.

Seriously, this thing’s gnarly. Properly raw. Like a late-model WRC rally car, or an Alfa 4C that’s been chaining through cartons of unfiltered Lucky Strikes. Silly overrun. Angry blatting. Manic induction. You want to record the sounds, then play them through a wall of Marshall half-stacks at people who take public transportation by choice.

No word yet on specs, but it's almost certainly Hyundai's new N-tuned turbo 2.0-liter, and an earlier teaser video showed that four-banger on an engine dyno, spinning to 260 horsepower and 228 lb-ft. The i30/Elantra Turbo N is just the first in what the Koreans say will be an extended lineup of high-performance variants. So take this exhaust clip as a good omen of what's to come.

Give that play button a push. You won’t be disappointed.