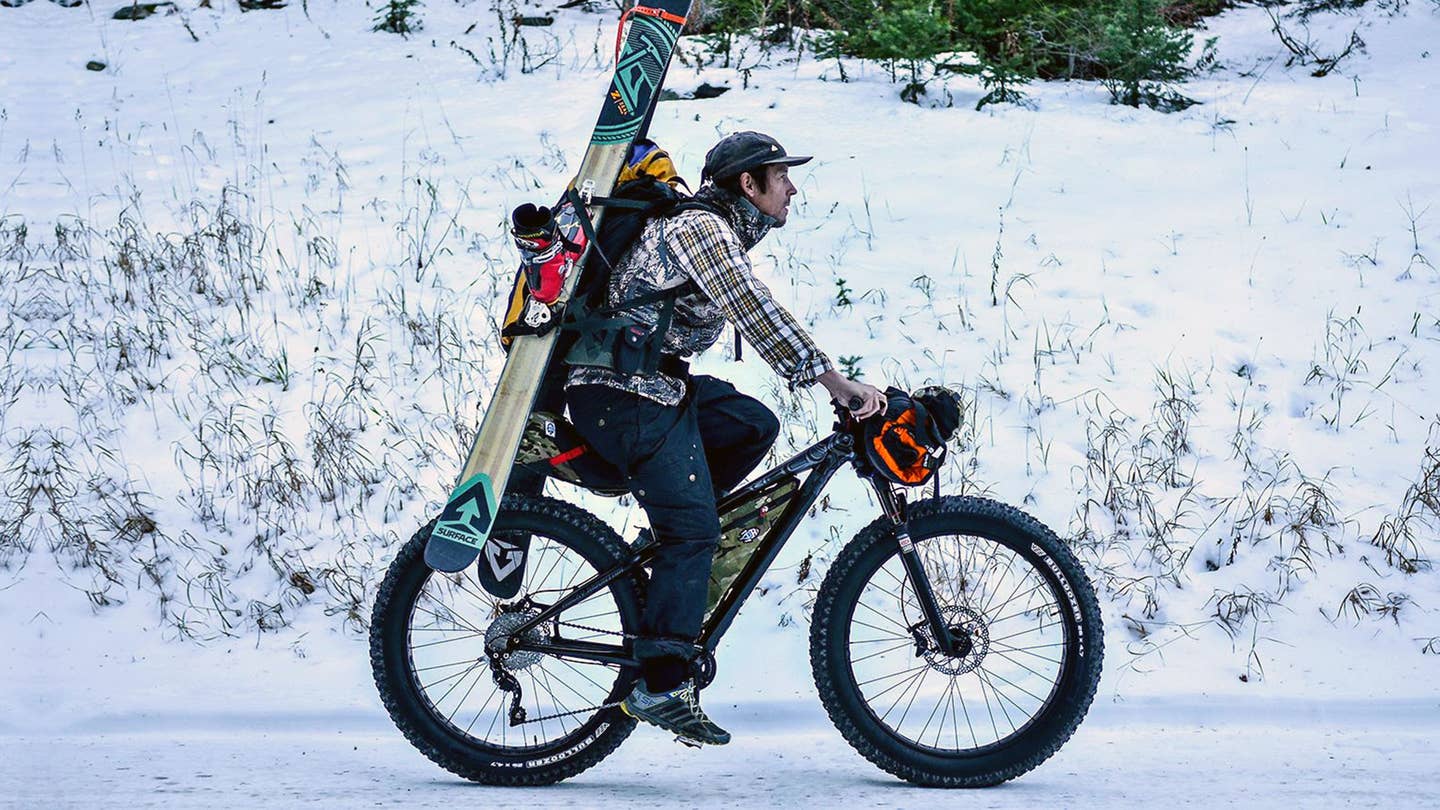 Nissan might be returning to the full-sized SUV segment with a new Armada. According to reports, this could just be a rebadged version of the Patrol that is currently sold overseas. If it does make it over to North America, expect it to be priced around $64k.

Ford plans to race the 2017 Ford Raptor in the 2016 Best in The Desert race series this week in Parker, Arizona. Although some mild modifications will be made to the truck, the Raptor will use its standard 411 horsepower twin-turbo 3.5-liter V6 and stock ten-speed transmission.

The 205-mph 2017 Audi R8 V-10 is making its big debut in a Super Bowl 50 commercial. The commercial compares the coupe to a rocket ship. So originality is out the window but, hey, there’s always style, right?

Sony has finally announced a successor to the famous α6000. The Japanese brand says this new camera, called α6300, has the fastest autofocus on the market. Retail? About $1,000, or $1,300 with a lens.

Looking for a new winter activity? Try fat tire biking. With an increased tire size, the Rocky Mountain Blizzard is the perfect bike to crush some fresh mountain pow with a couple of daring buds.

If you love Indian Motorcycles and Red Wing Shoes, you're in for a real treat. These two iconic brands both came from humble beginnings at the turn of the twentieth century, and now they've joined forces to make three limited-edition motorcycle boots.

Portland, Maine, is a craft brewery powerhouse. Although you'd most likely be happy at any local brewery there, we guarantee you will be blown away by Foundation Brewing Company and the well-balanced IPA they produce.