Last week, Mercedes-Benz unveiled its new third-generation CLS-Class at the 2017 Los Angeles Auto Show, complete with a newly-streamlined design, a pointier snout, and a rare in-line six-cylinder engine that should appeal to the gearheads who also love a dose of style in their automotive acquisitions. That, of course, has been the traditional thrust of the four-door coupe fad: sleek looks intended to breathe life into the staid sedan. The CLS was among the first to carry the flag, and its redesign is an elegant new spin on the first iteration, which arrived to great fanfare in 2005. Its headlights are prominent and powerful, its grille minimalist, and its overall shape—almost dome-like in profile—is a nod to the aerodynamics of speed.

When Mercedes-Benz offered The Drive an exclusive opportunity to photograph the lovely new CLS in action, we thought it deserved a setting that was dynamic, colorful, and a bit glamorous. So we took it to Rodeo Drive to capture the glistening sheet metal rolling under the holiday lights of Beverly Hills—albeit first stopping at Elysian Park for some daylight glamour shots.

As we lapped the block in Beverly Hills over and over again working to score the money shot while shooting through the open rear hatch of a Merc GLS, we drew some attention...even in a town more than inured to daily photo and film shoots. With a car this sexy, who could blame them? So here’s an early present for fans of the four-door coupe: Some sexy, wallpaper-worthy pics of the newest member of the Mercedes family. 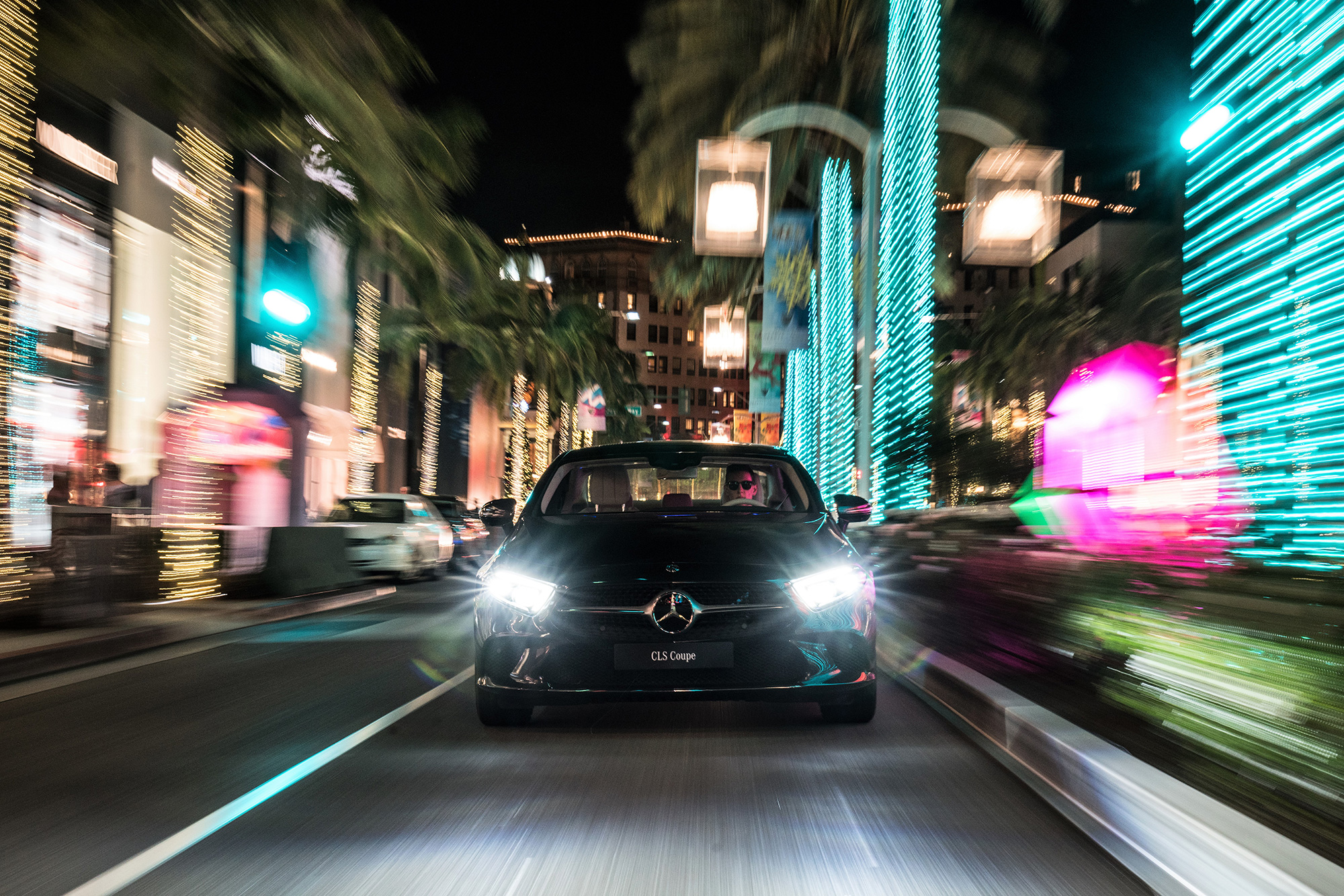 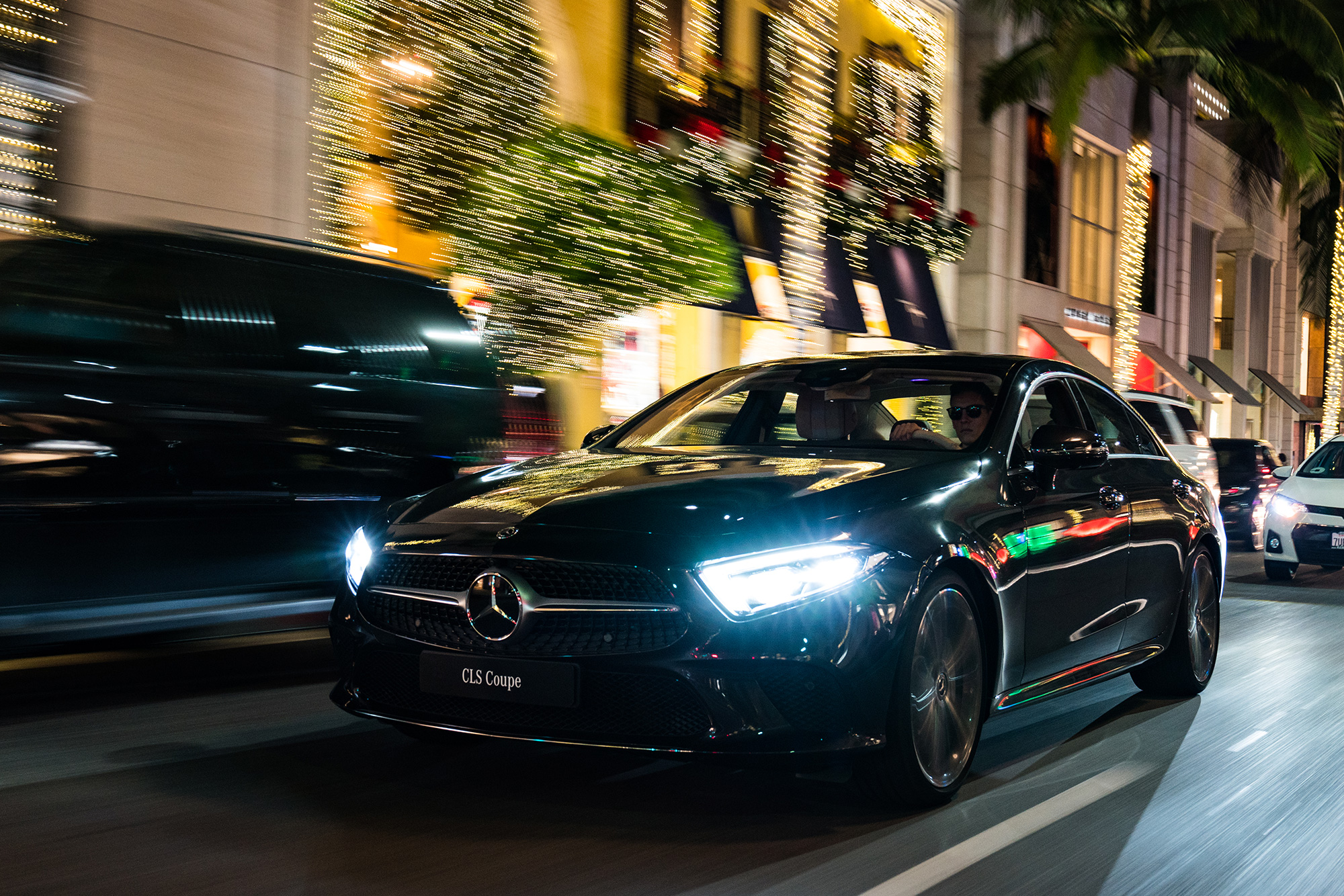 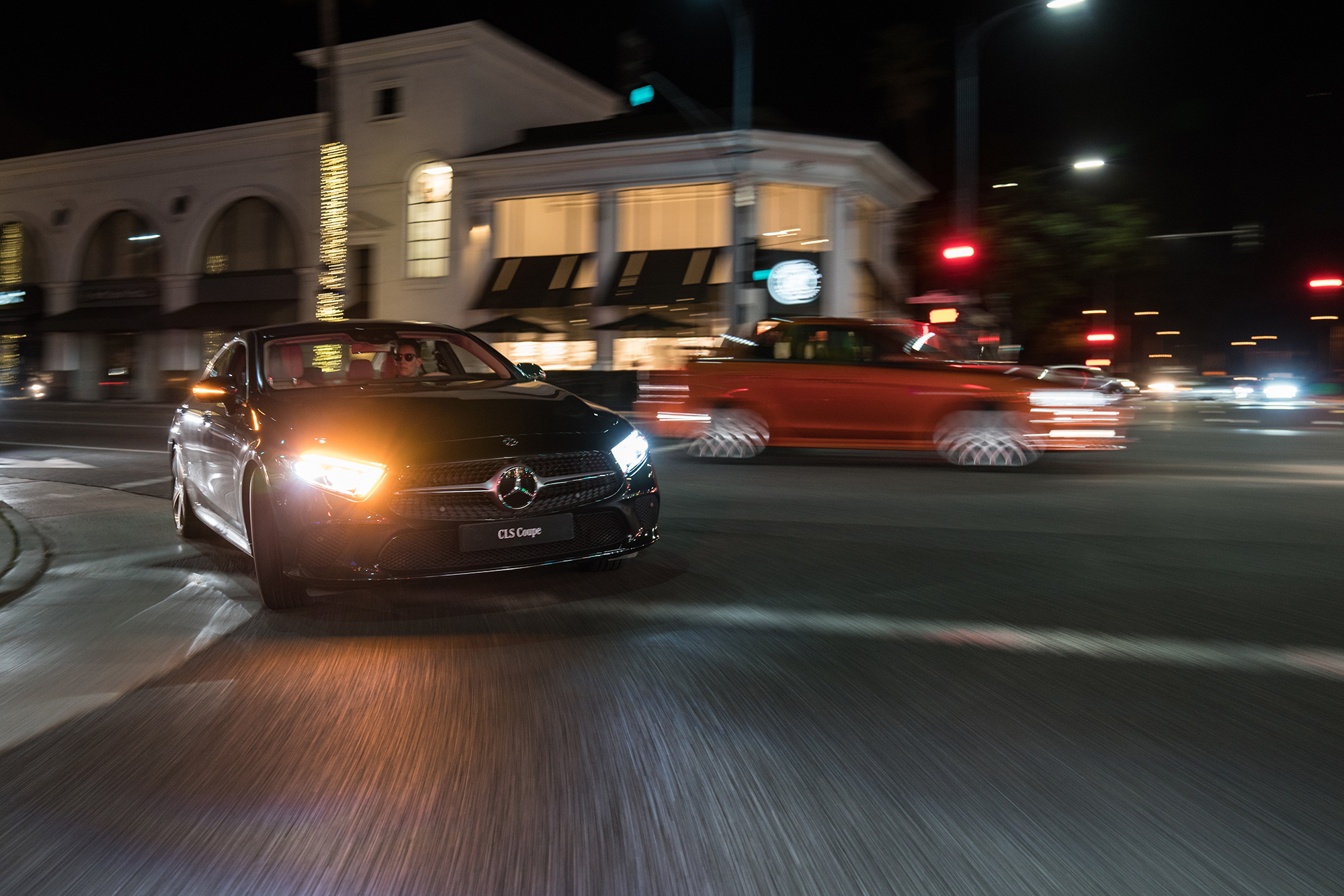 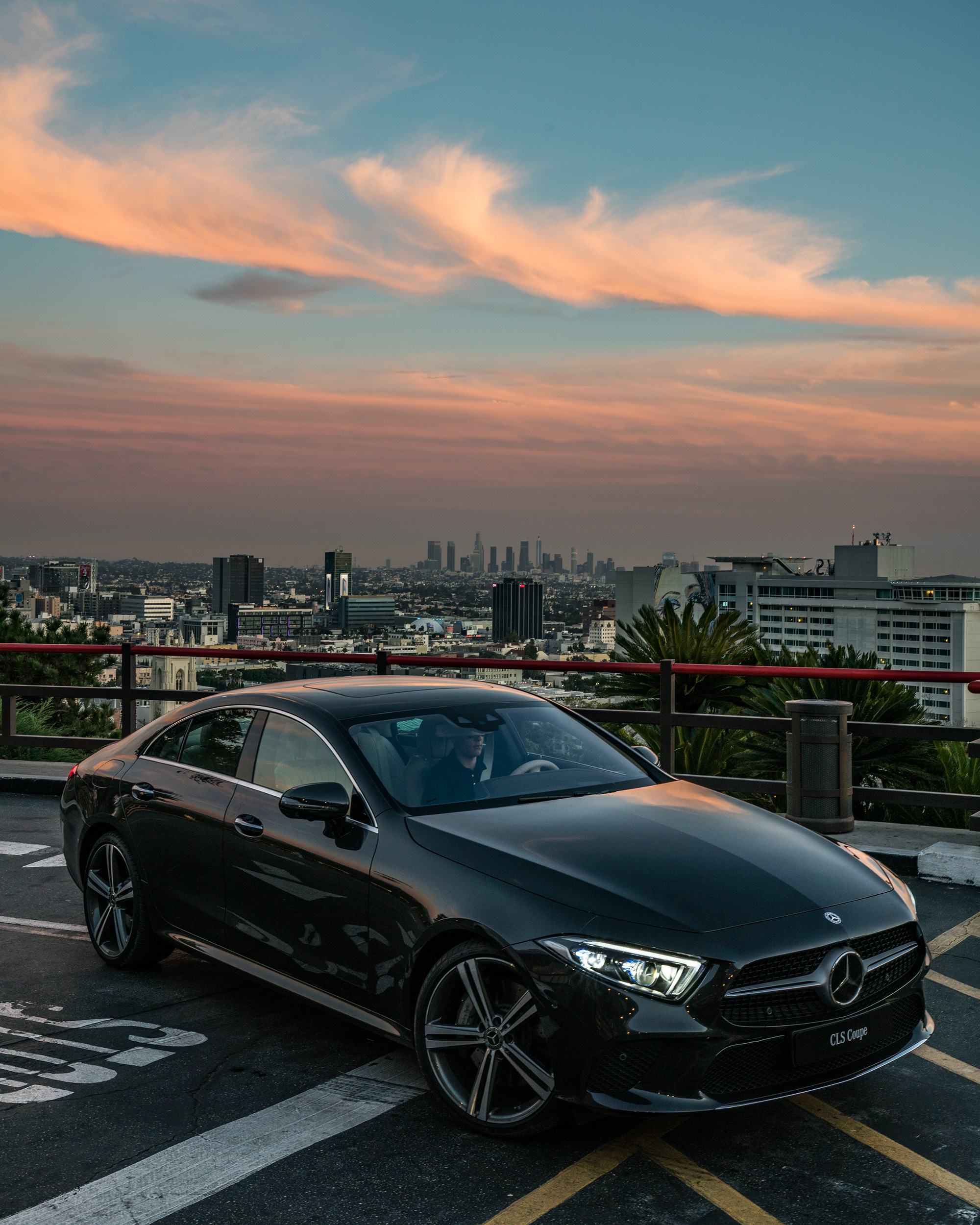 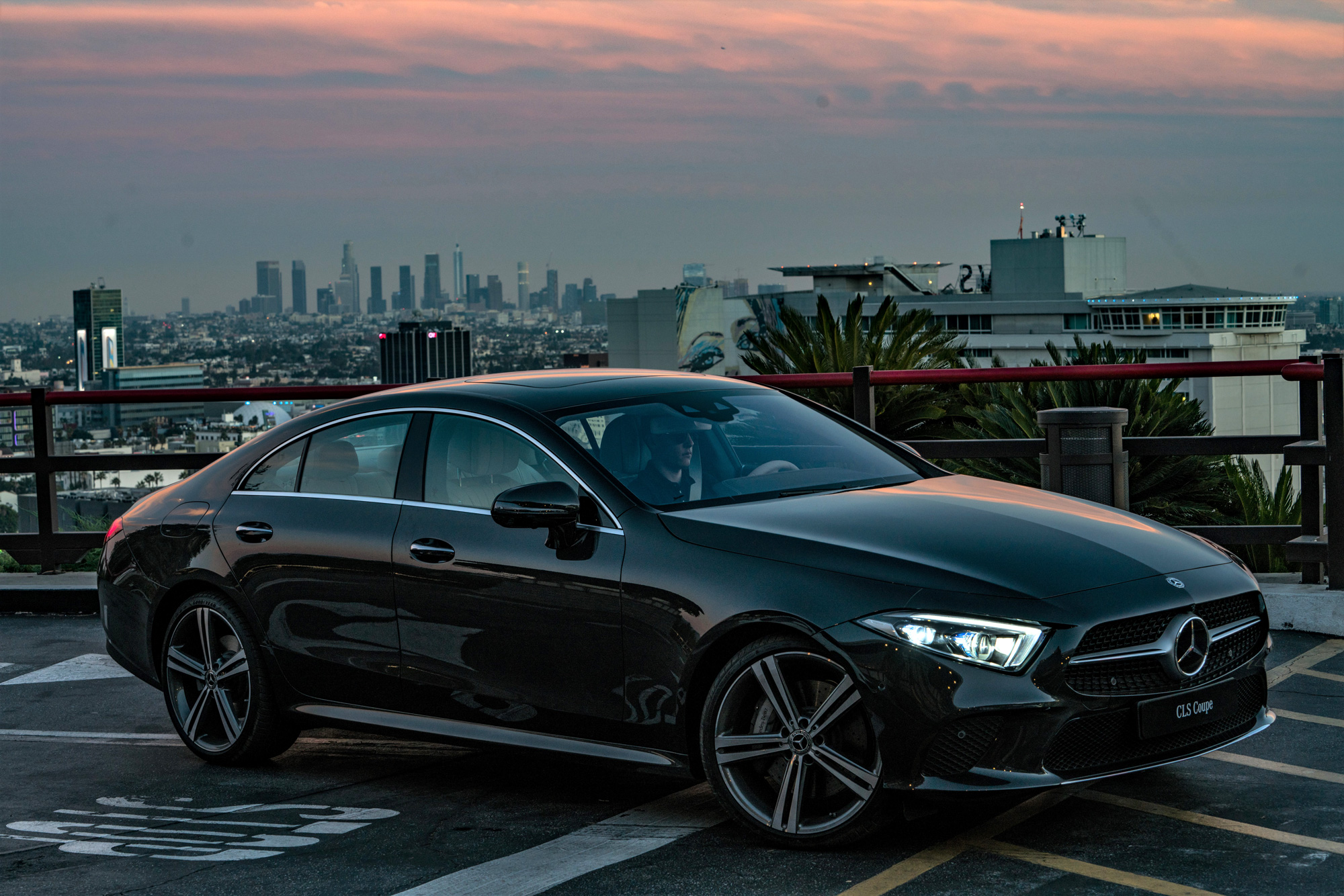 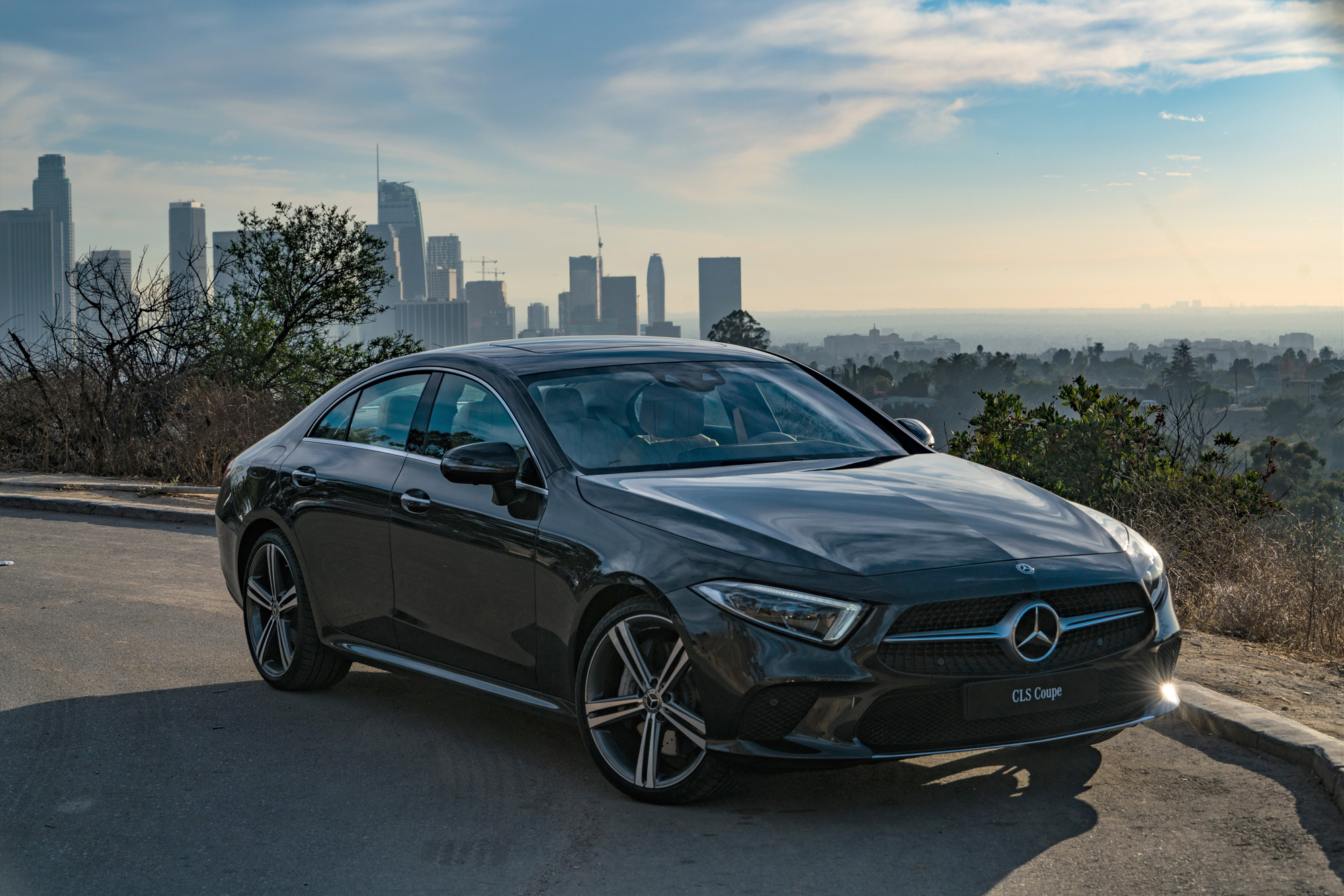 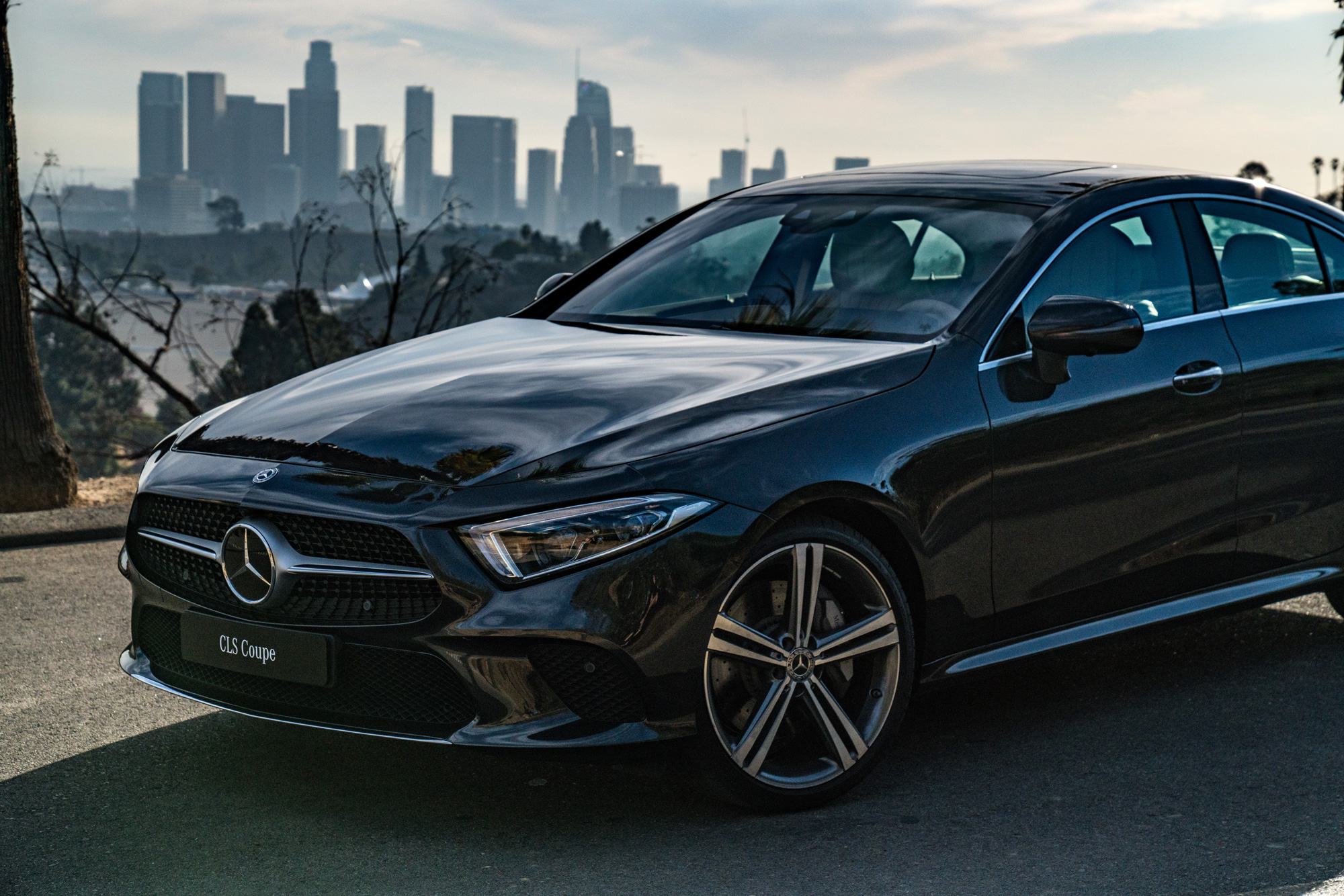 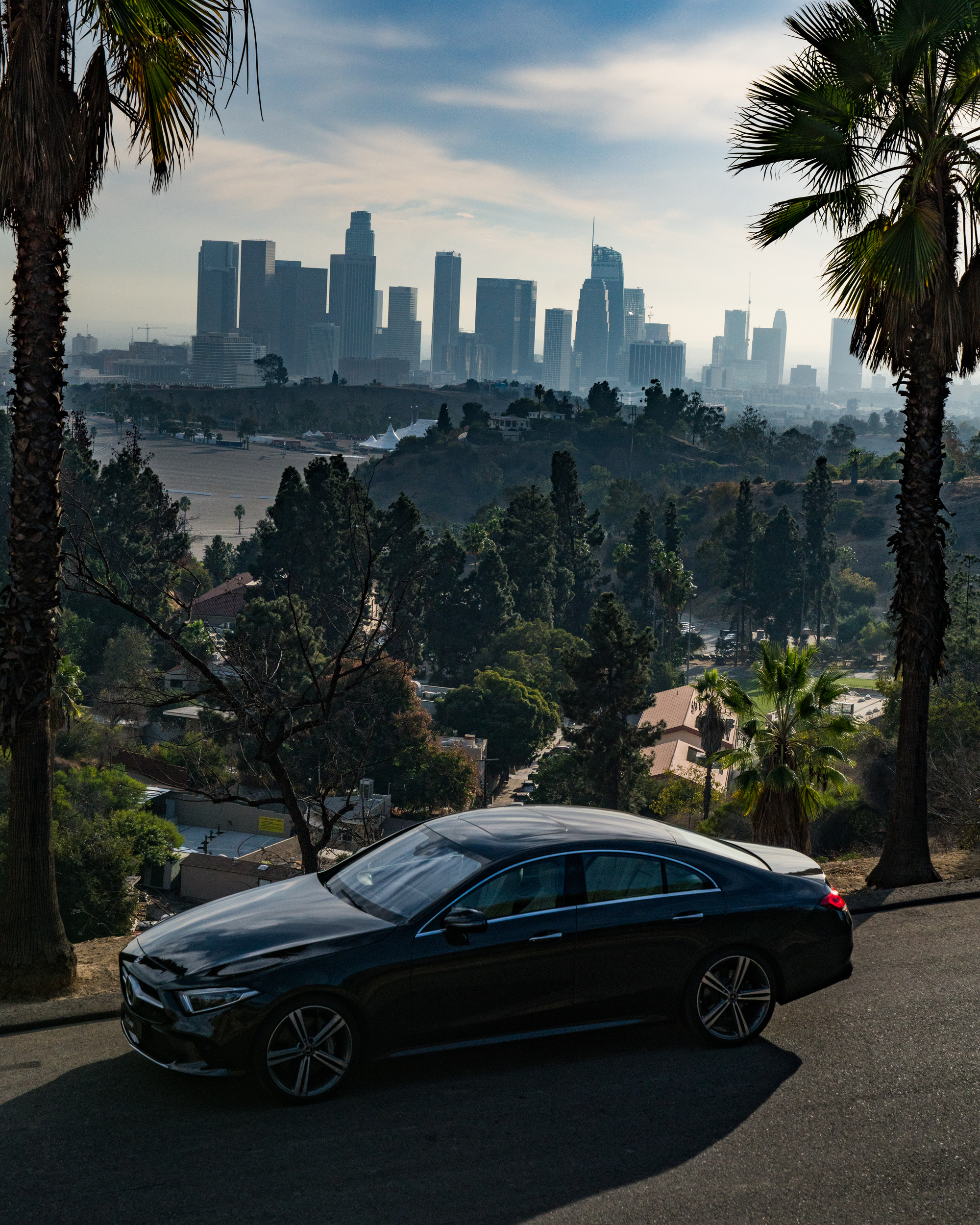 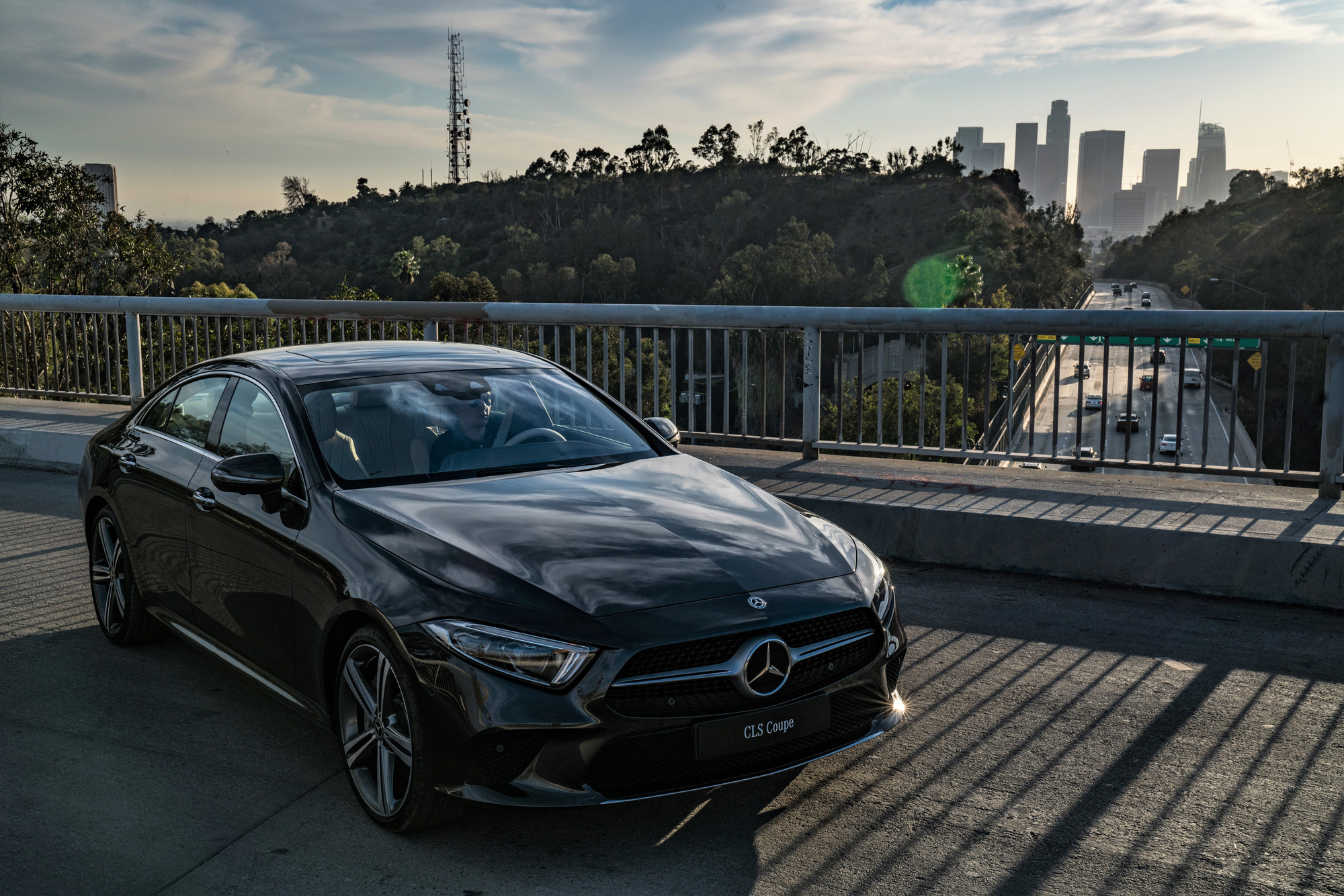 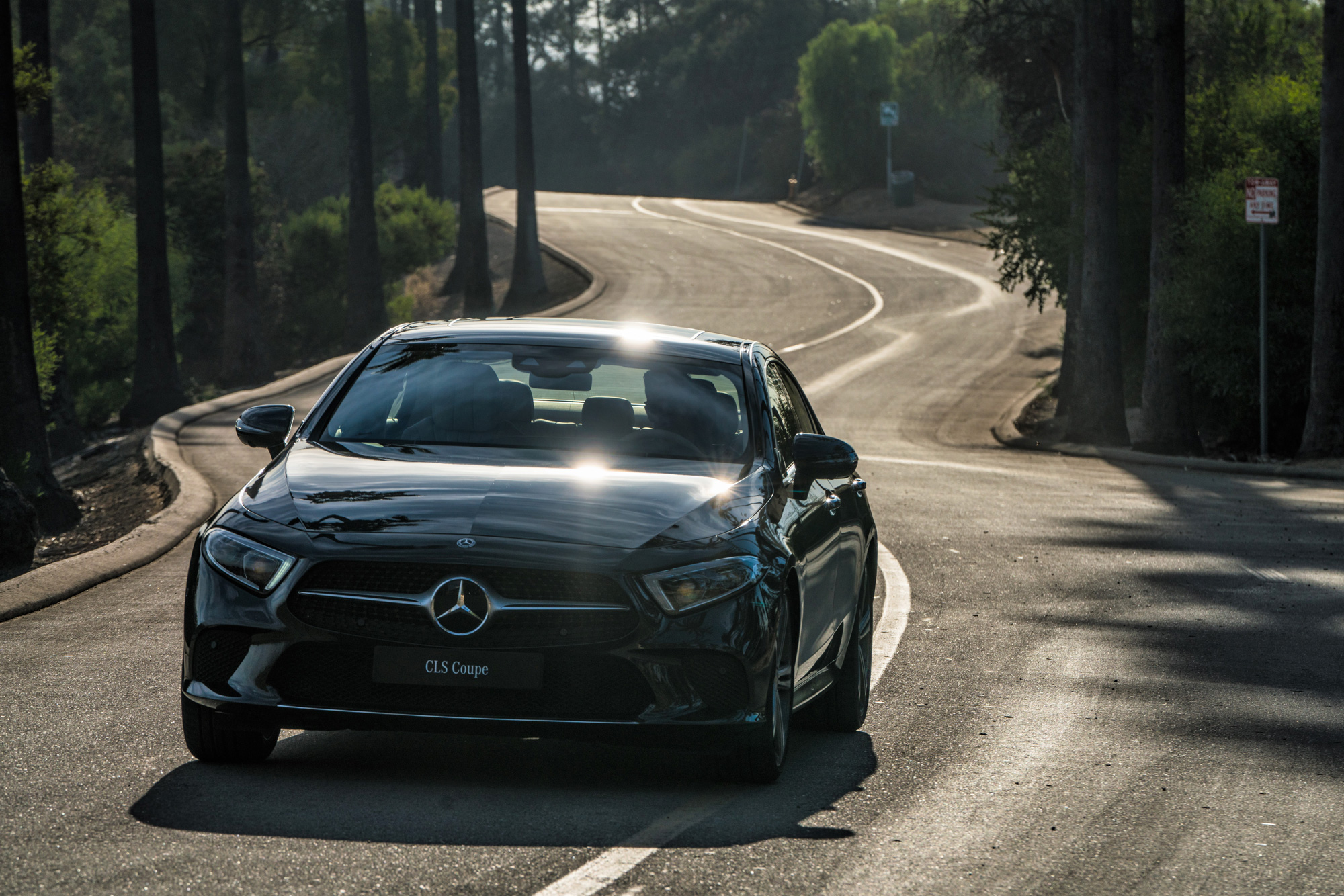 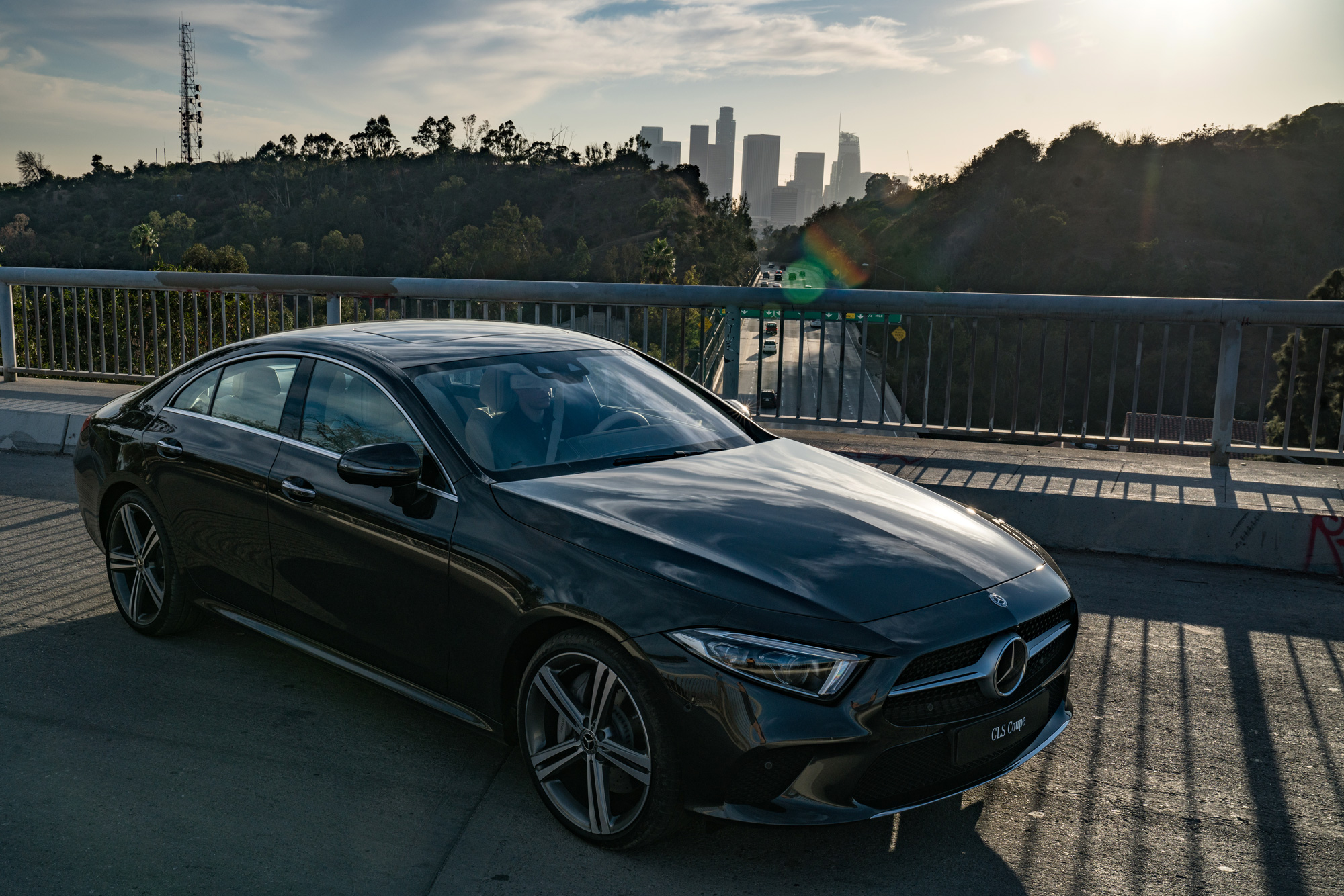