Motorcycles are dangerous little sons of bitches. While cars surround their occupants with carefully-engineered safety cages of metal, motorcycle riders are basically dependent on the clothes they wear to keep them safe from traumatic injury. Which means the odds you'll wind up incapacitated and unable to call for help after a nasty wreck are a lot greater than if you wind up in a car crash.

Enter BMW's newest motorcycle safety creation, available on European motorcycles starting in 2017. Dubbed Intelligent Emergency Call, it's similar to the system with the same name offered in BMW's cars—but customized for the unique circumstances that surround a motorcycle accident. IEC uses a system of sensors to measure acceleration and lean angle to detect not just if your motorcycle wipes out, but how badly it does so—and tailors its response to match. If the bike detects a severe accident, it alerts the authorities immediately; if the accident isn't too bad, it delays the call for 25 seconds, giving the rider a chance to manually override it if he or she doesn't require assistance. In either case, the system uses GPS to pinpoint the bike's location, passing that along to first responders to help them lock onto the accident site.

Like similar automotive systems, the motorcycle version of IEC includes a microphone and speaker, so the rider can communicate with the system's operators or emergency personnel. It also includes a separate button that actively triggers the call, which BMW says is meant to allow riders to call in any accidents they stumble across. Unlike GM's OnStar, however, the IEC system will not send you coupons for Dunkin' Donuts.

Still, its inability to deliver deals on fried pastries aside, IEC is a solid idea. According to a recent European Union study, systems like IEC can cut emergency response time by as much as 60 percent, which in turn saves lives. (And not to be too cynical, but let's face it—every BMW bike rider who survives an accident thanks to this feature is a rider likely to buy another BMW motorcycle.) 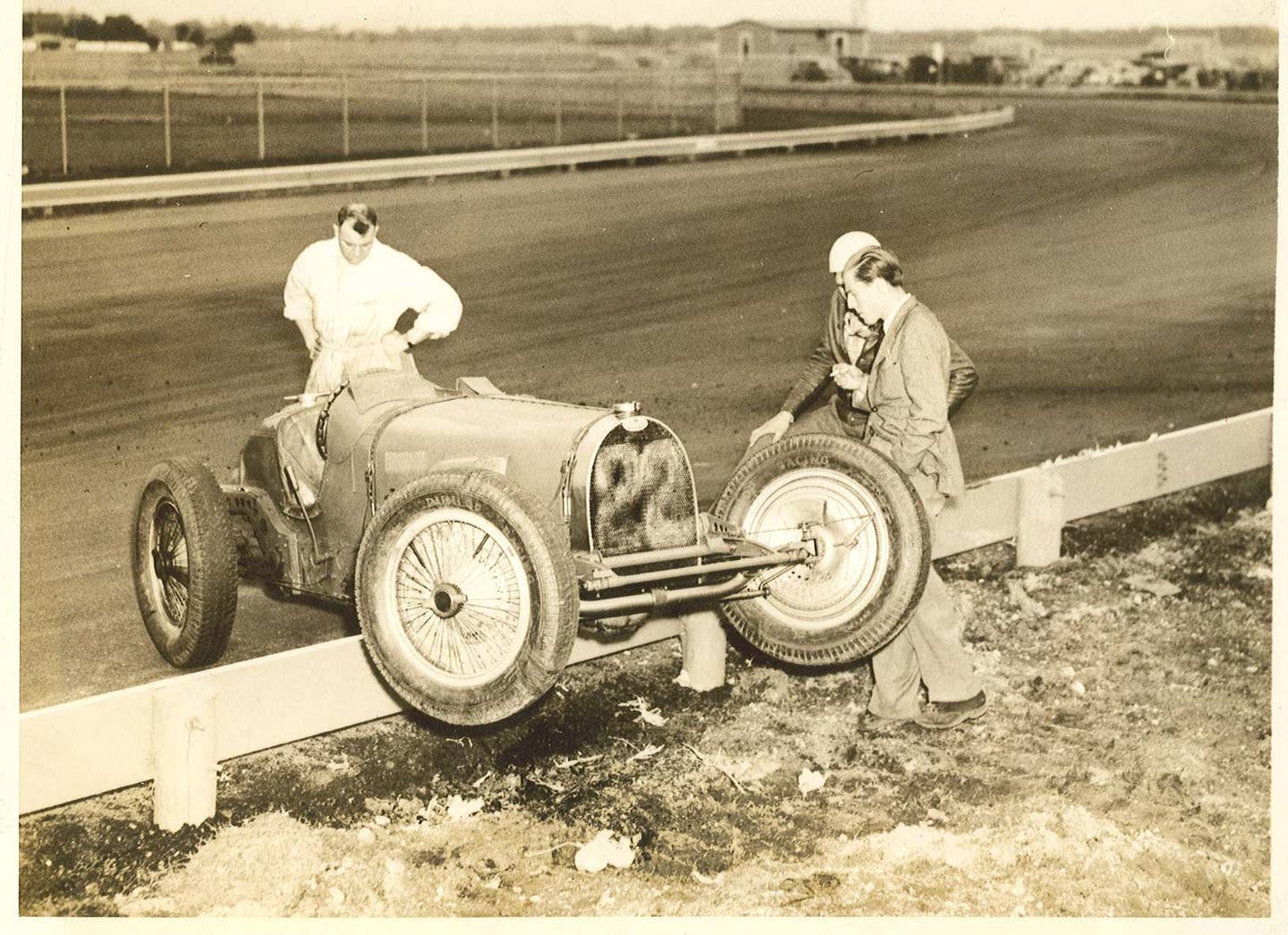 Racing Safety: What We Have Here Is A Failure To Communicate 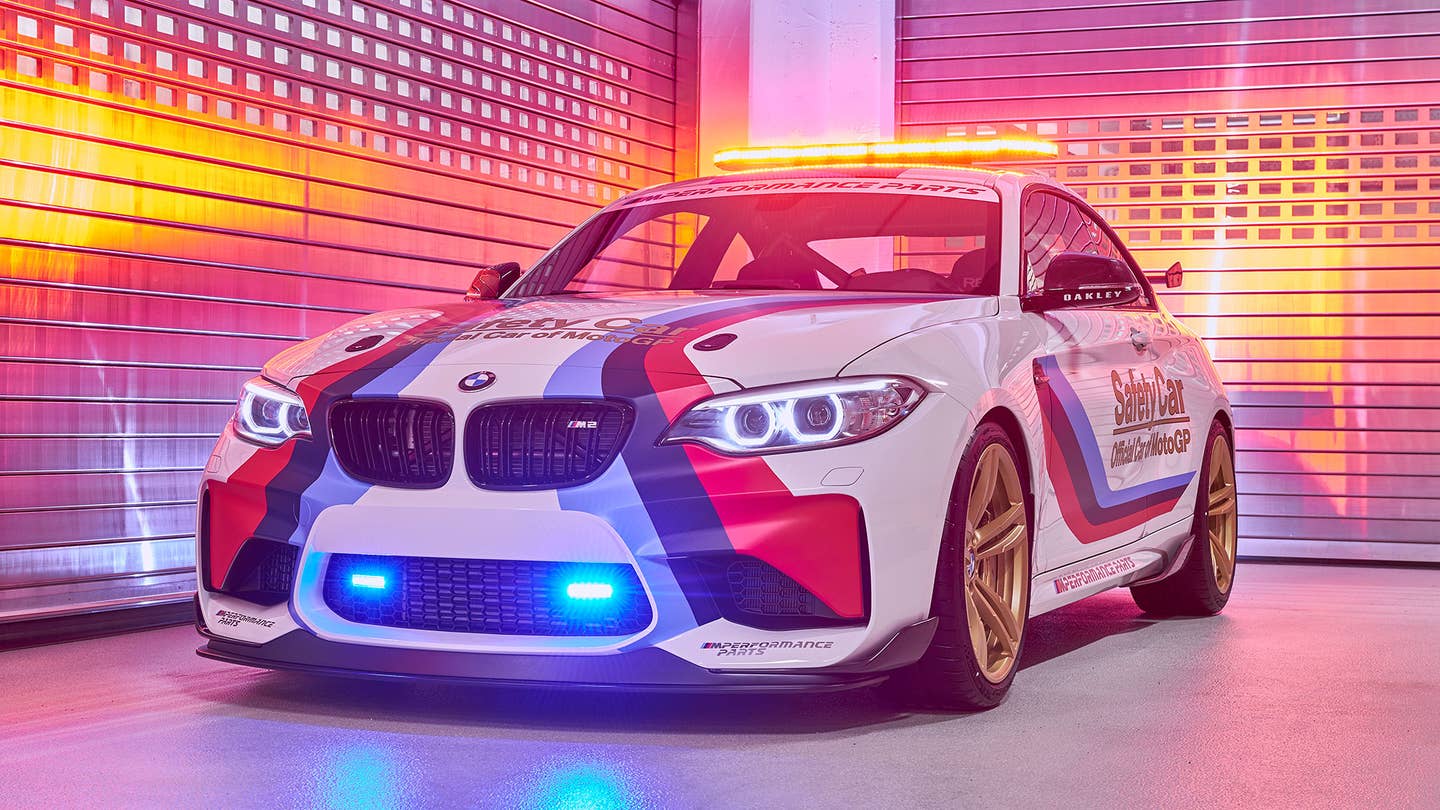 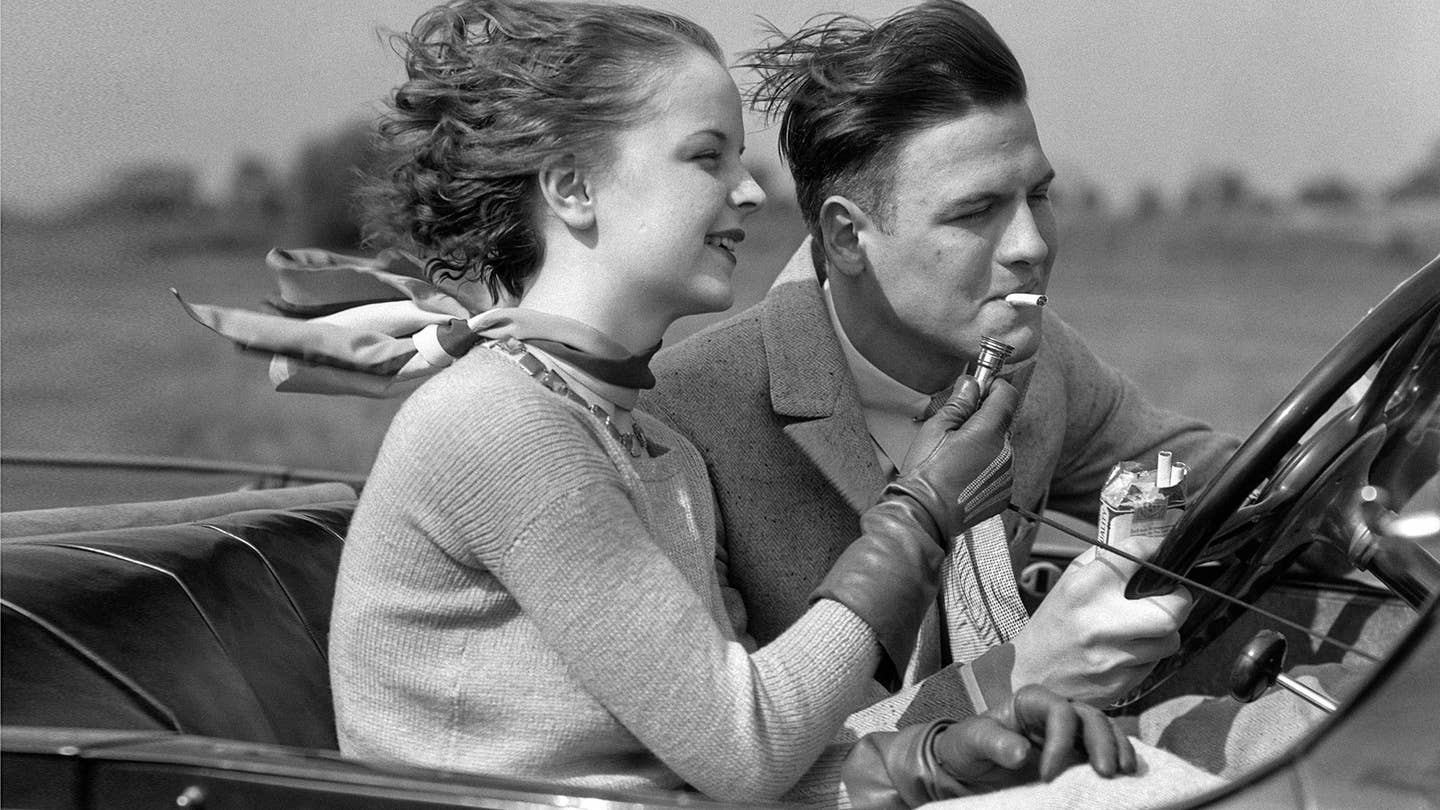 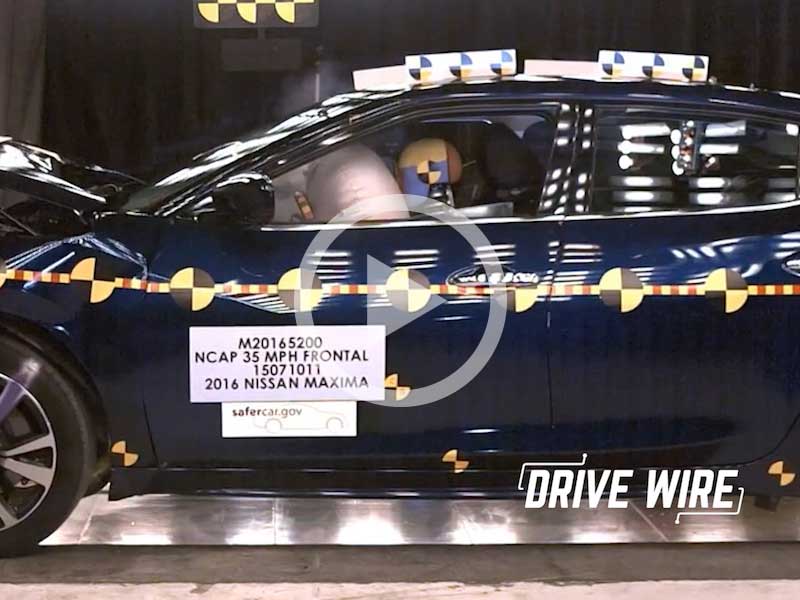 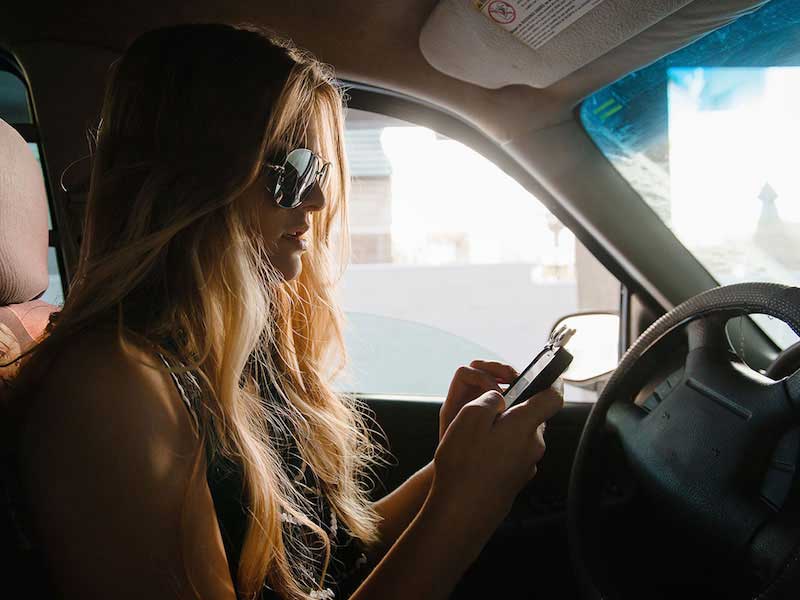