The notion passed with bipartisan support, promoting the awareness of motorcycle profiling in law enforcement and urging against it.

A new resolution sponsored by Senator Ron Johnson (R-WI) passed in the United States Senate with bipartisan support promoting awareness of motorcycle profiling in law enforcement. Outdated stereotypes about motorcyclists continue to persist in some corners of the law enforcement community and this new resolution is a move to put a stop to it.

Since this is just a resolution, it doesn’t really create any hard and fast laws about motorcycle profiling. Rather, it urges the top levels of law enforcement in the states to condemn the profiling of motorcyclists in any training materials or policies. To put it simply; it says that motorcycle traffic should be treated like all other traffic.

The new resolution (Senate Res. 154) points out there has been a big increase in motorcycle registrations in the past two decades and half of the motorcyclists who responded to a survey have said they’ve felt profiled by law enforcement at least once in the time they’ve been riding.

Vice President of Government Relations for the American Motorcyclist Association Wayne Allard has applauded this new resolution calling it “a big step further to help end the discriminatory and ineffective practice of profiling motorcyclists.”

It’s tough to make laws that outright ban motorcycle profiling and guarantee that it won’t happen, but this resolution is a positive step. Back in 2015, Congress banned federal highway funding for motorcycle-only checkpoints. With Res. 154 coming three years later, there’s some nice pro-motorcycle momentum going in Washington. It will be interesting to see how law enforcement at the state levels approach the resolution and whether it will make a noticeable change. 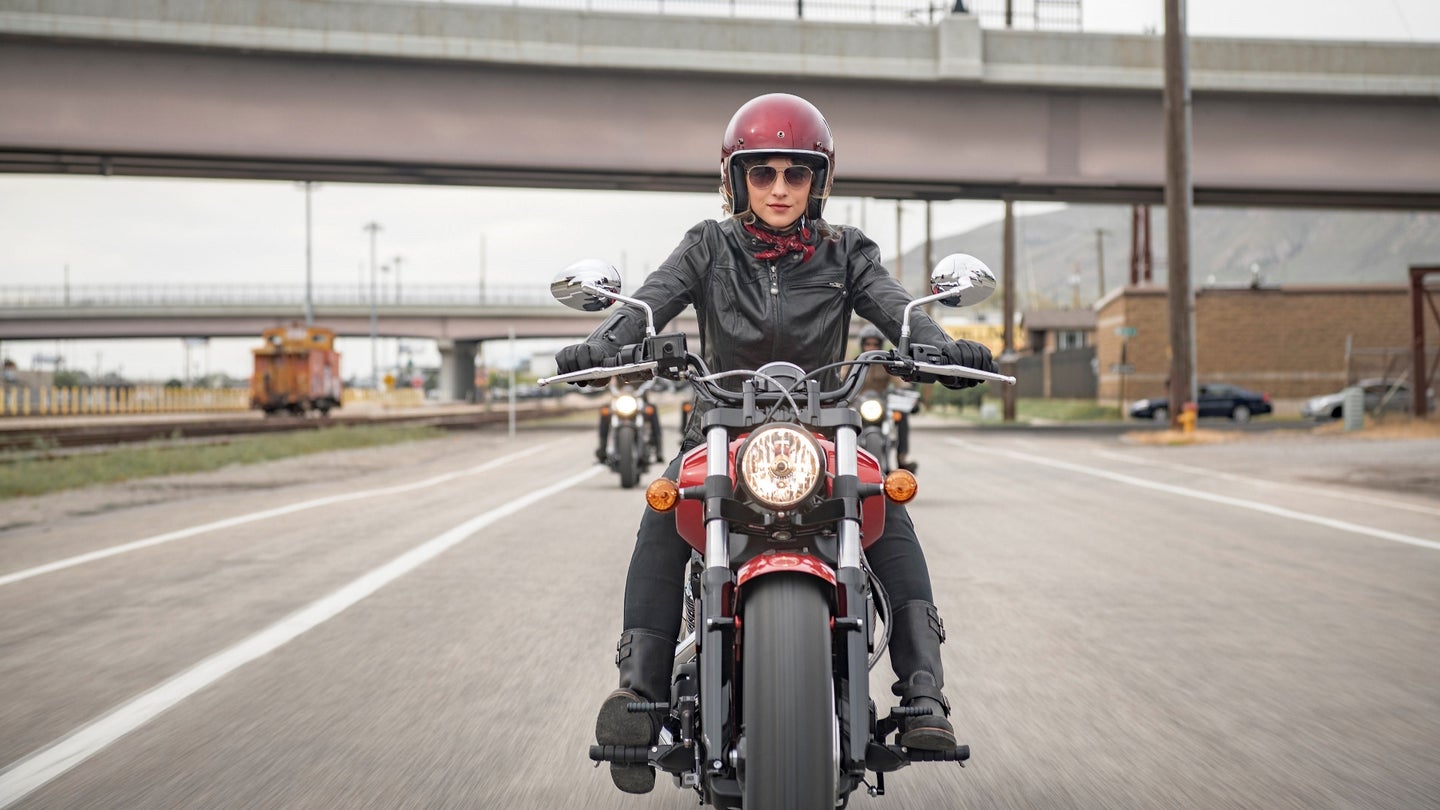 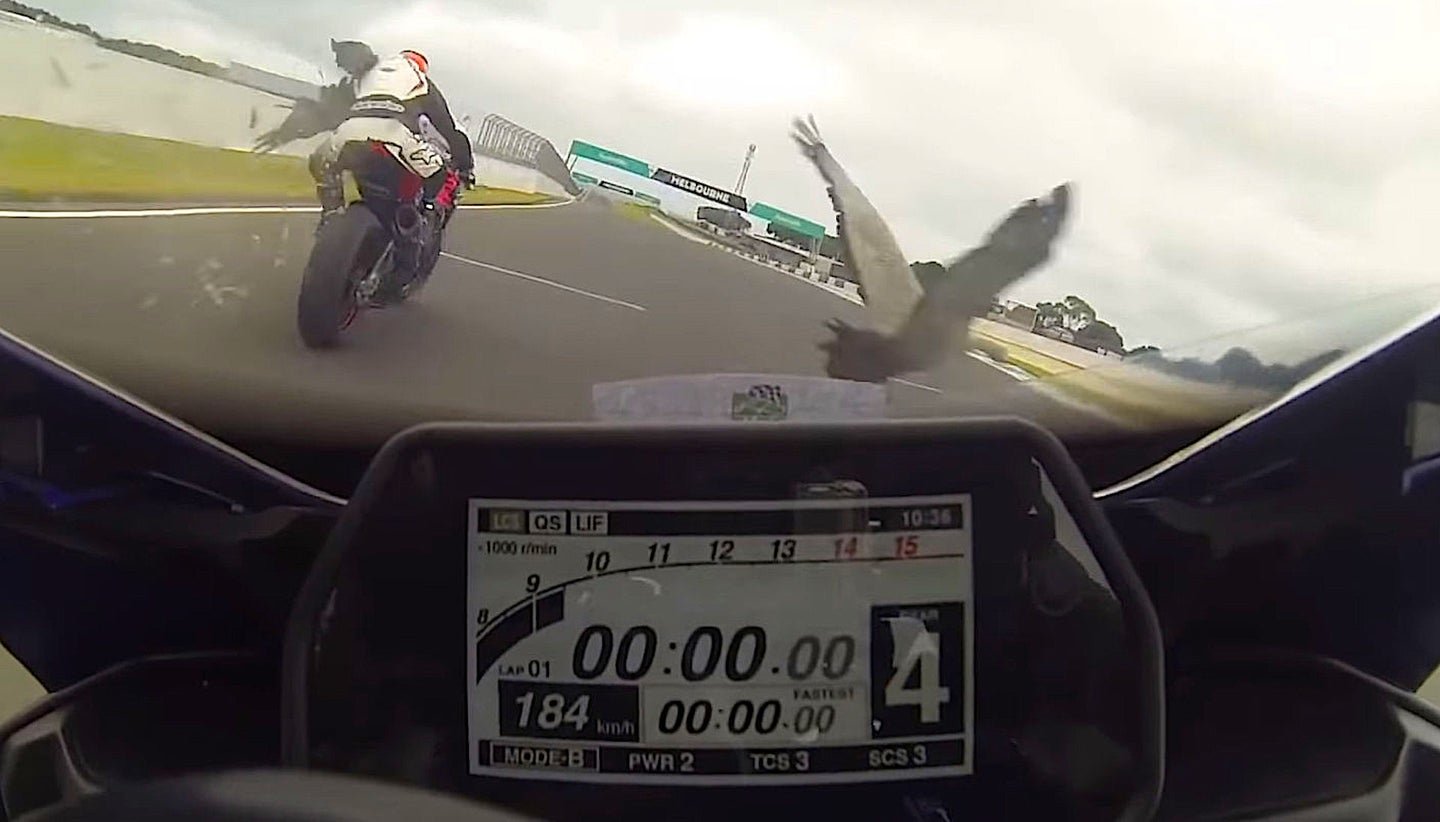 Watch This Bird Take out a Motorcycle Rider Going 115 MPH

This is not the kind of wildlife encounter anyone would hope for. 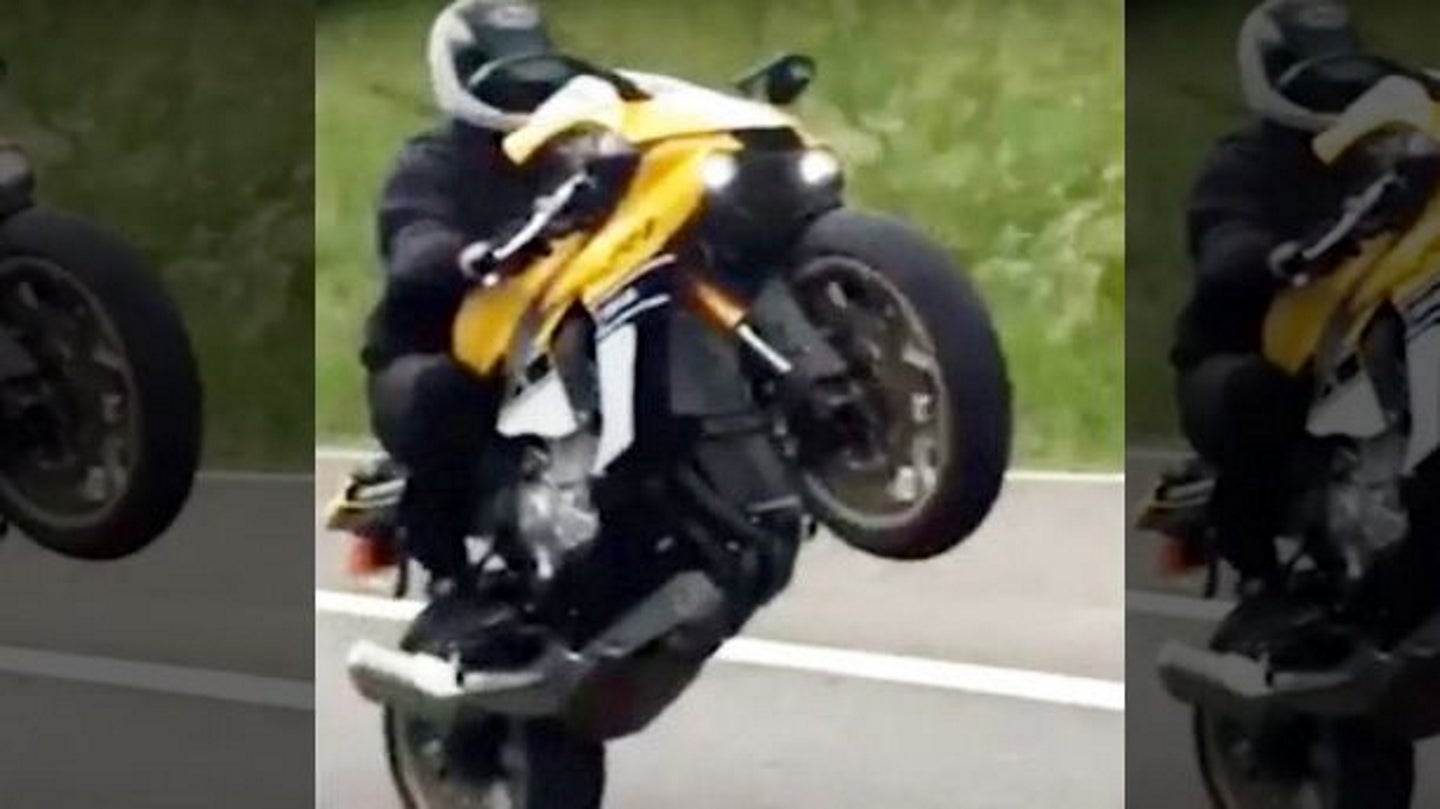 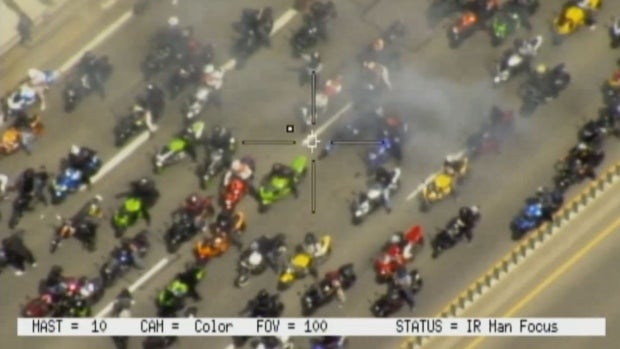 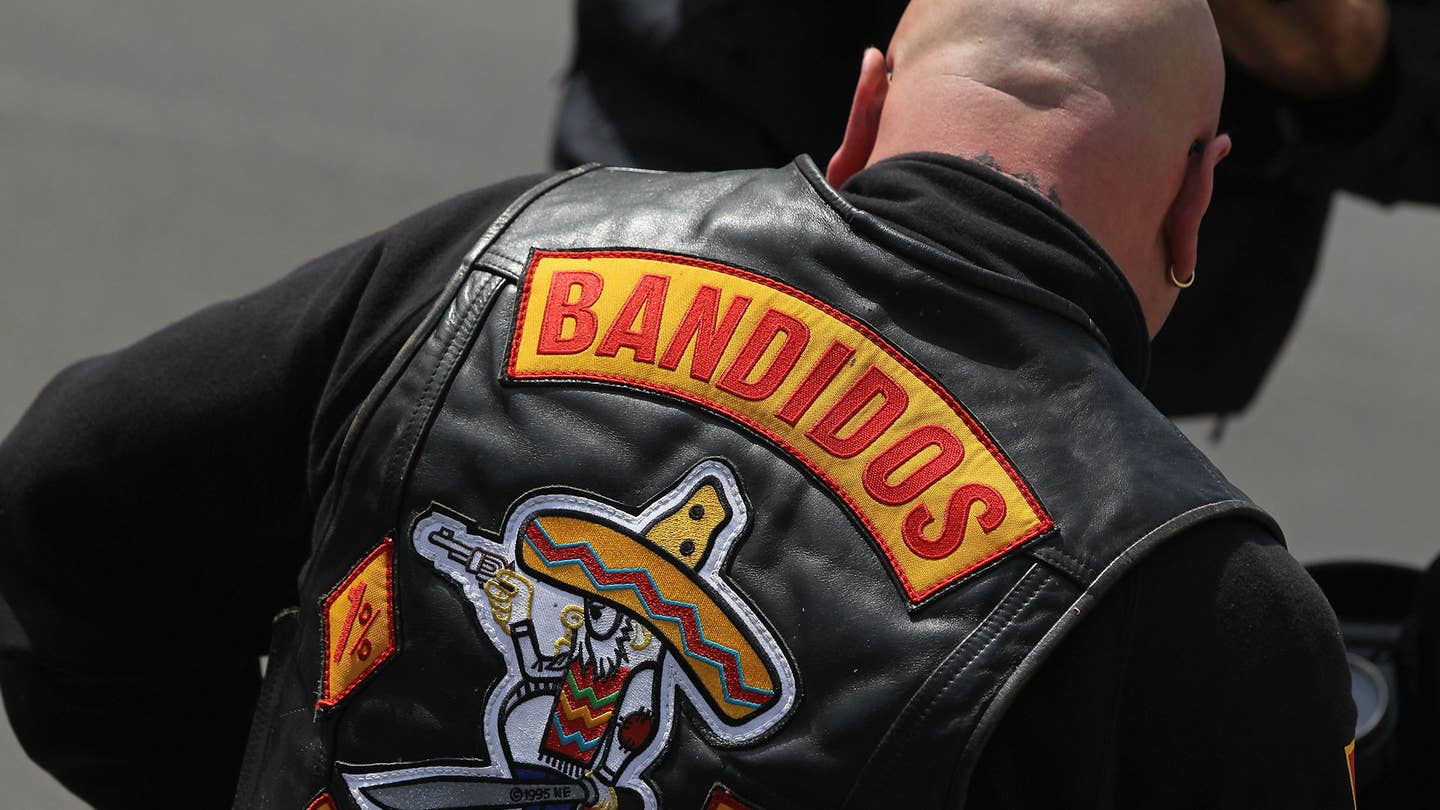