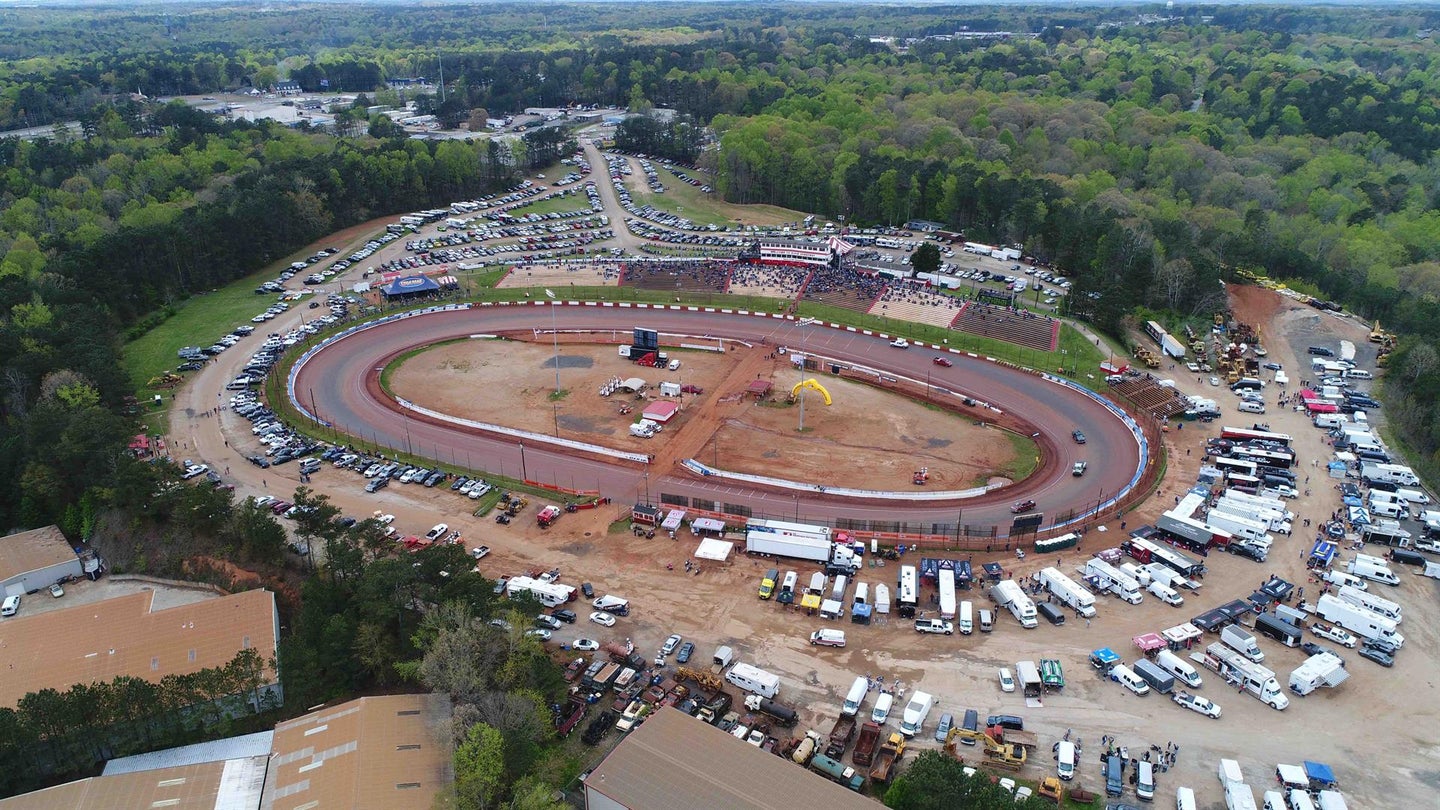 American Flat Track Twins racer Jared Mees was disqualified from the April 8 Atlanta Short Track event at the Dixie Speedway in Woodstock, Georgia after testing of his tires revealed the application of chemicals, which is forbidden according to the AFT rulebook.

The AFT race had been scheduled for April 7 but was delayed until April 8, due to rain. Mees was originally scored as the race winner, which has now been stripped from him.

After the Atlanta Short Track Main Event, the AFT sampled tires from Mees, who is the defending Twins champion and three other competitors. The results showed that the other three competitors had not chemically treated their tires, but that Mees’ tire was positive for application of chemicals.

According to a press release by the AFT, the samples were submitted to an independent lab for chemical analysis, and Mees’ sample was not in compliance, due to the presence of chemicals known to alter tire compounds. The result was that the #1 machine of Jared Mees was in violation of Rulebook section 3.8.b (pg. 44): “Tires: No chemical applications are permitted.”

According to Section A3.1 of the rulebook: Equipment Offenses and Penalties, this is a Category 1 offense. “An equipment violation that could potentially enhance the performance of a motorcycle used in competition.” Jared Mees was penalized in accordance with Section A3.3: Disqualification from the Atlanta Short Track; Total loss of points from the event; Total loss of prize money from the event; Probation for 12 months.