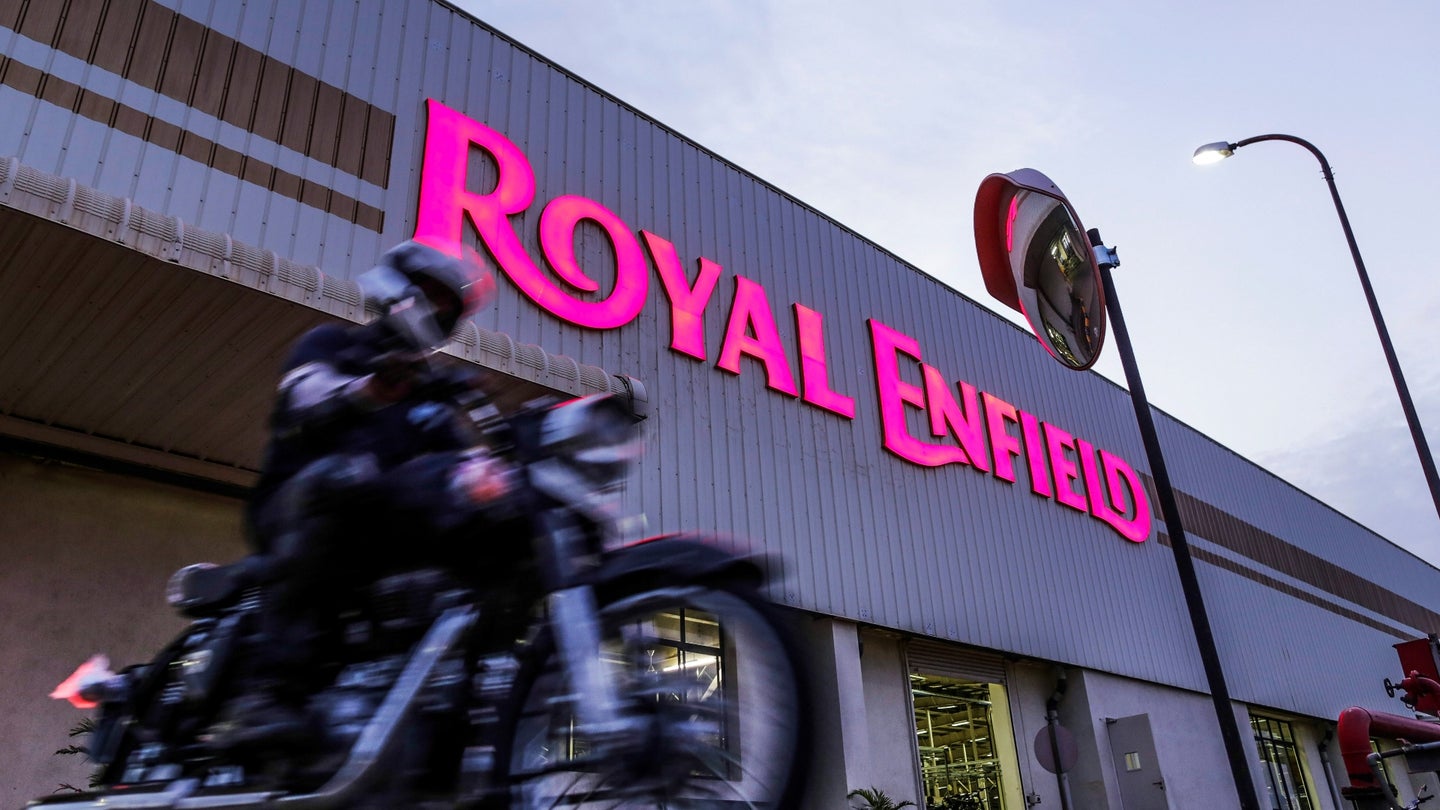 India-based motorcycle brand Royal Enfield is expanding its presence in South America with an important new store. “This week, Royal Enfield opened their first flagship in Latin America in the heart of Buenos Aires,” said an RE representative in an email to The Drive.

Buenos Aires represents the largest motorcycling community in Argentina, which is the second biggest motorcycle market in Latin America. This is the third country in South America to get an exclusive Royal Enfield store after Brazil and Colombia.

"Royal Enfield is the fastest growing motorcycle brand in the world,” said company president Rudratej Singh in a press release. “Our approach in international markets has been to focus on key cities that strongly influence the motorcycling and lifestyle culture in the country. We are expanding our footprint in the Latin American region, where we already have established presence in key cities like Sao Paulo, Medellin and Bogota. The flagship store in Buenos Aires fit right into our city-focused global expansion approach. People here are looking for fun, evocative, leisure motorcycling options that are practical for city-riding as well.”

The lineup available at the new Buenos Aires dealer is similar to what’s available in the U.S. Argentinian riders will be able to buy a 500 cubic-centimeter Bullet, a 500 cc Classic, a 535 cc Continental GT, and the 410 cc Himalayan which is arriving in U.S. dealers next month.

Royal Enfield’s single-cylinder, middleweight bikes should be a good fit for a big city like Buenos Aires where getting around on two wheels in an urban setting is common. With plans to ramp up production capacity to 900,000 bikes by the end of 2018, RE has big plans for its rapid growth to continue.

Watch these women tell their stories of why they love motorcycles.

Good bikes, good food, and good drinks with a good view. What more could you want?