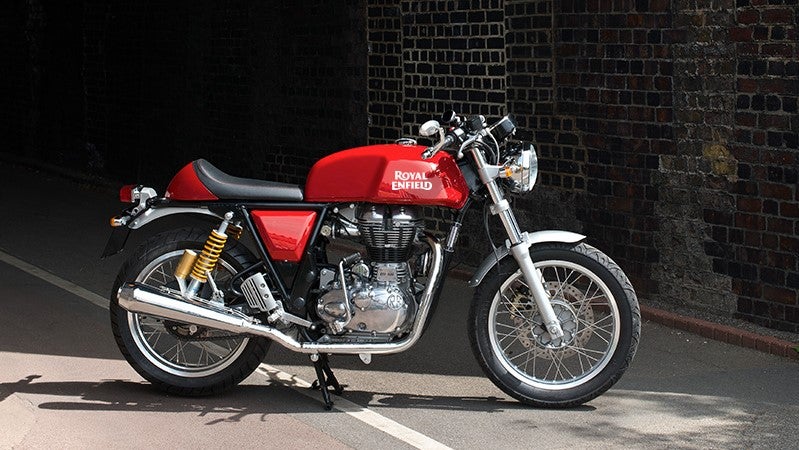 Motorcycle manufacturer Royal Enfield has gotten close enough to its maximum production capacity to necessitate a brand new factory, according to Motorcycle.com. Located in India, this 50-acre plant will produce as many as 300,000 bikes per year. This boosts its expected total production up to 825,000 units a year compared to last year’s 667,135 units.

Construction of the new facility started 15 months ago and it’s already ready for action. The bikes that will come out of the new factory will mostly be for its local Indian market. India is where Royal Enfield has seen a good chunk of their 55 percent growth over the past six years. They might not be so hot in the States, but the motorcycle market in India is exploding.