Unless you’re some sort of monster, or are trying to diagnose a weird noise, no one likes to ride in a car in utter silence. It’s unnerving and wrong, which is why automakers have #blessed us with rad and wonderful radios with thousands of watts. Tunes fill the cabin with drum breaks and harmonies, until the radio goes nuclear and you’re left in demoralizing silence.

Modern car radios have become quite complex in recent years with the advent of infotainment centers, 20-30-speaker full-car surround sound, navigation, and other functionalities. That means fixing them has become somewhat of a nightmare requiring the skilled hands of your local dealership. There are, however, a handful of fixes and repairs you can do at home in your own garage.

To get your ride bumping once again, The Drive’s crack team of audiophiles have put together a guide of the most common radio issues you may encounter and how to fix them. Who’s ready to party?

Everything You’ll Need To Fix a Car Radio

You’ll also need a flat workspace, such as a garage floor, driveway, or street parking. Check your local laws to make sure you’re not violating any codes when using the street because we aren’t getting your ride out of the clink.

The Drive’s editors know your time is money, money is power, power is pizza, and pizza is, well, delicious. To reduce the time spent scrolling, here a list of the most common car radio issues and how to fix them.

A broken antenna is one of the easiest issues to diagnose and repair as you’ll hear intermittent radio signals or pure static. Here’s how to replace a whip-style and shark fin-style antenna.

As mentioned before, a broken infotainment unit is a hard thing to fix in your garage. You can try disconnecting the battery or holding the power button, but if neither of those work, you’re looking at a dealership visit. Here’s how to disconnect your car’s battery.

For those who have older cars, there are three common issues you might experience with your radio: bad backlighting, a stuck CD or cassette tape, or bad reception. Here’s how to fix them.

Q. How Much Does It Cost To Fix a Car Radio?

A. Depending on what’s wrong, as well as the newness of the vehicle and whether or not it has a basic radio or fancy-schmancy infotainment unit, fixing it can range between $100-$1,000.

Q. How Do I Reset My Car Radio?

A. Most modern radios/infotainment centers can be reset two ways: first, by holding the power button down between three to five seconds, and second, by disconnecting the battery. You can determine the best course of action by consulting your car’s dusty manual, . You know, the one stashed in your glovebox.

Q. How Do I Know If My Car Radio Fuse Is Blown?

A. You can check if your car radio fuse is blown by opening up the fuse box and finding the radio fuse. If it’s discolored, it’s likely blown. If it’s not, you can replace that fuse with an extra fuse and see if that’s solved your radio issue.

Q. What Can Cause Your Car Radio to Stop Working?

A. Many things! Electrical shorts, blown fuses, bad wiring, mice-eaten wiring, jammed discs or cassette decks, and even the general age of the car and its parts.

Q. How Do You Reset Your Infotainment Screen?

A. Like your radio, you’ll either need to reset it using the power button or disconnecting and reconnecting the battery.

Q. Can I Disconnect the Battery To Reset My Car Radio?

A. You can! Check out the question above. 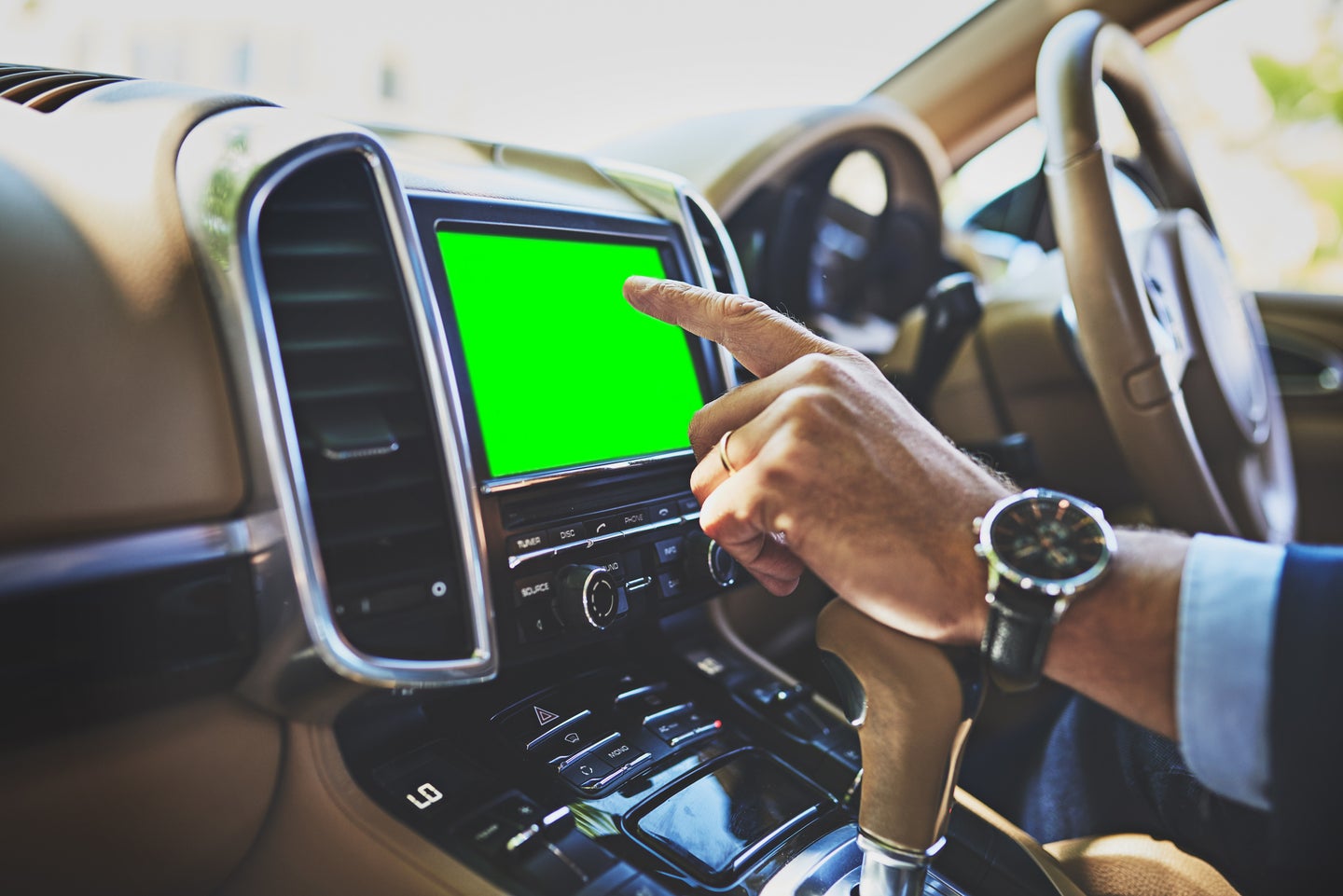 Take your vehicle’s entertainment system to the next level with these top car stereos. 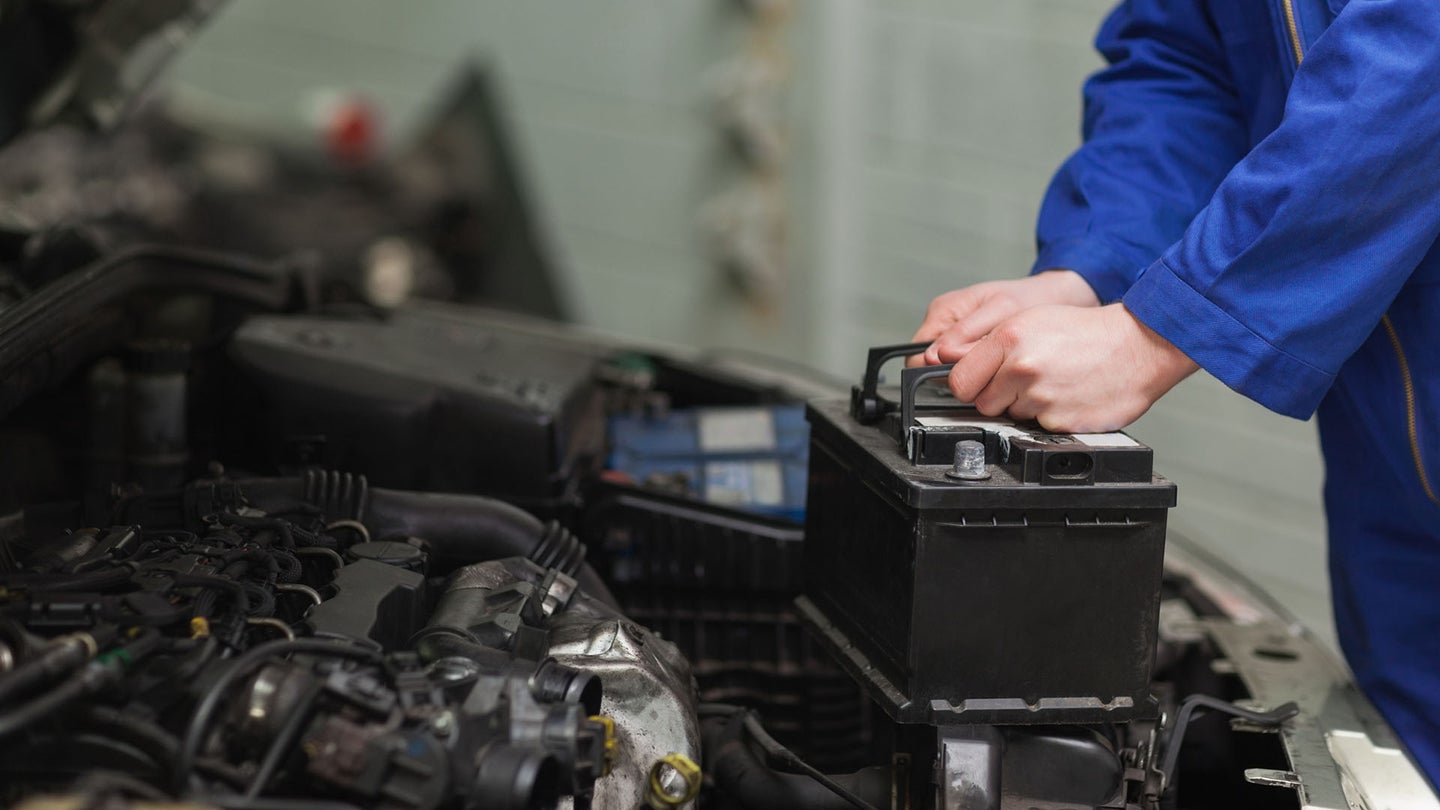 We’d bet it will outlive your iPhone’s. 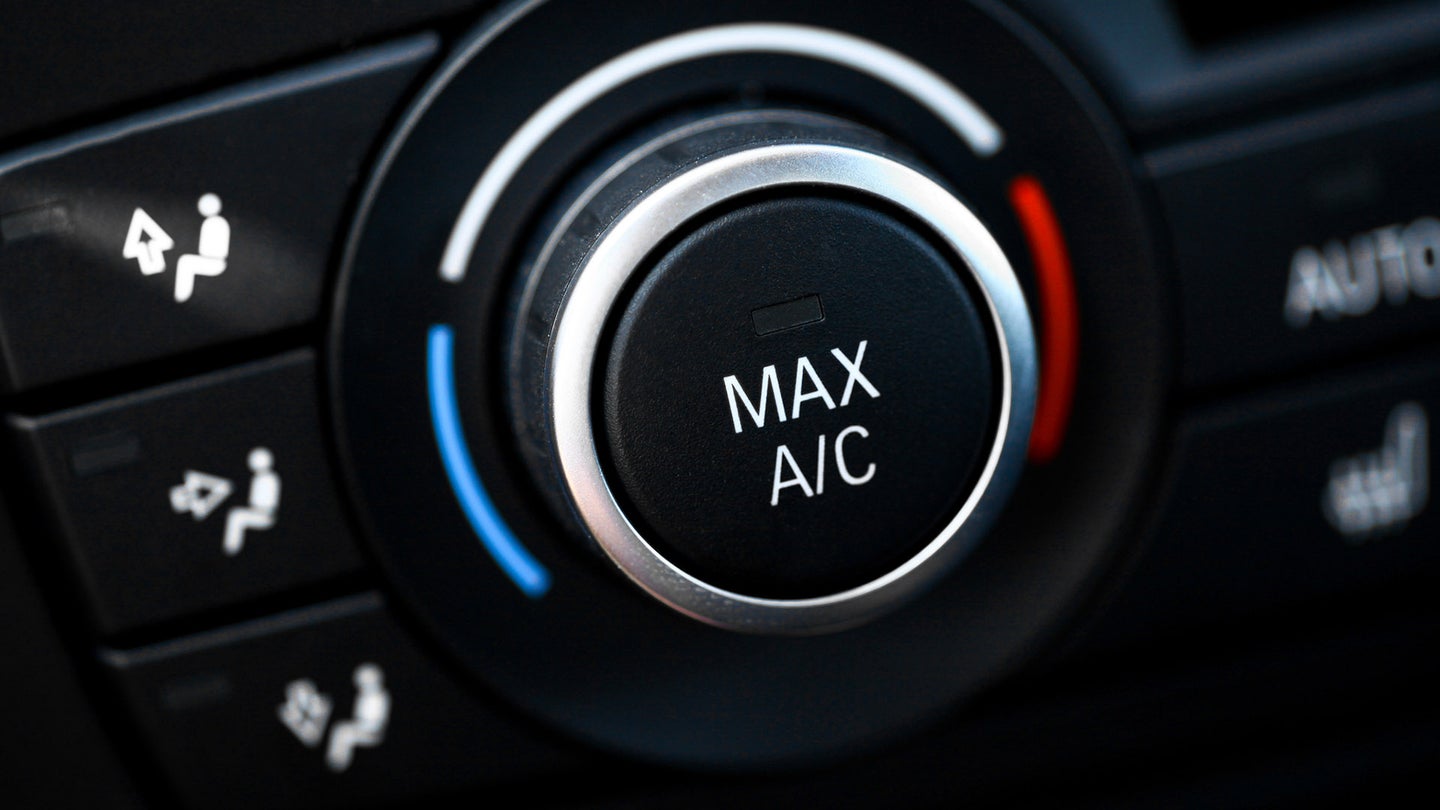 How To Recharge Your Car’s Air Conditioner

Lightning and USB-C cords are not required. 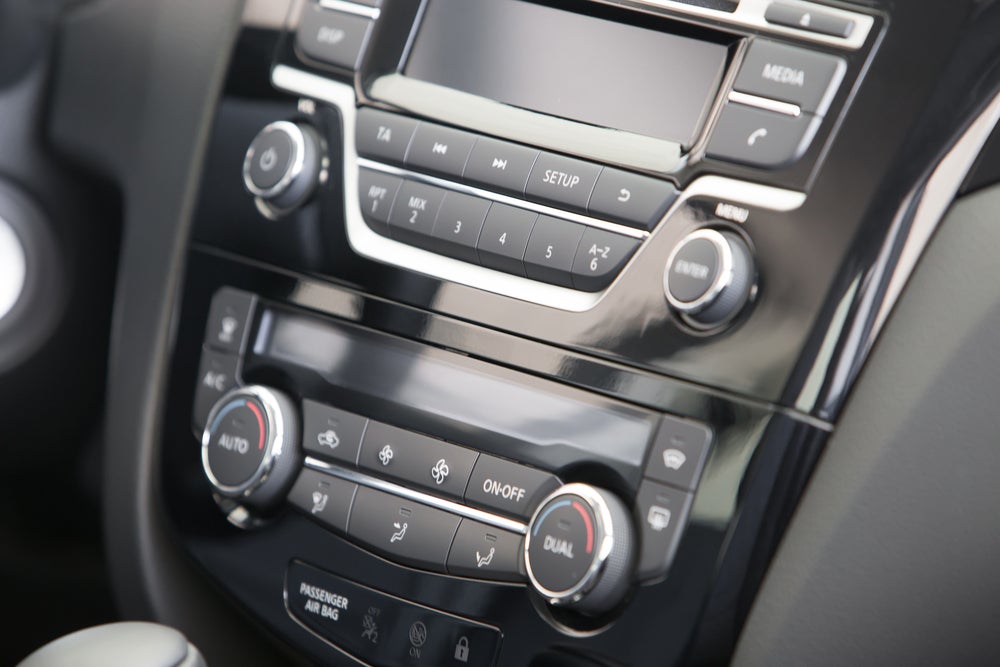 Upgrade your car’s old stock stereo to one with modern features. 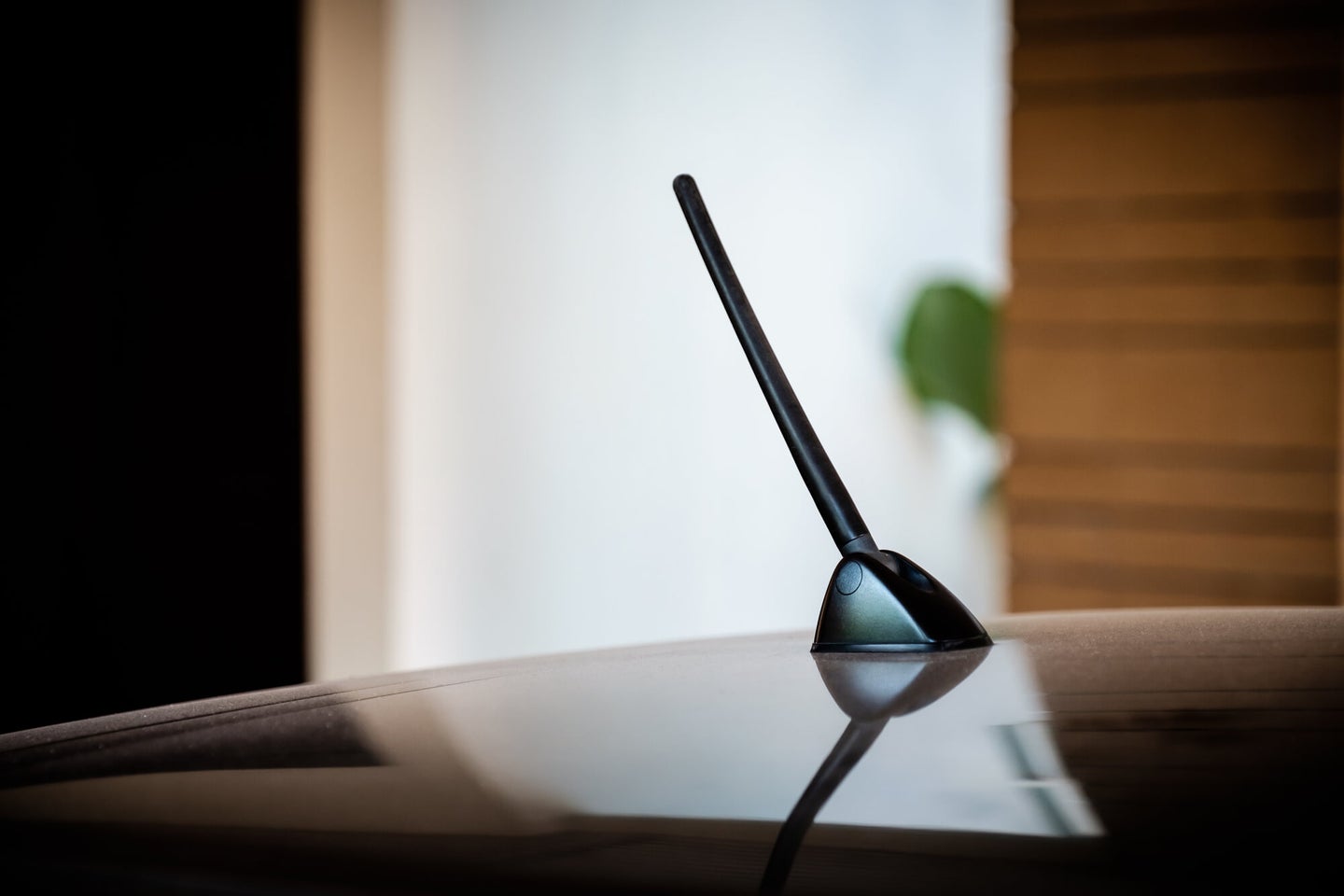