The Twofer: Mad About Plaid Edition

A hunting hat in Buffalo check and a rare Porsche 944 with tartan insides. 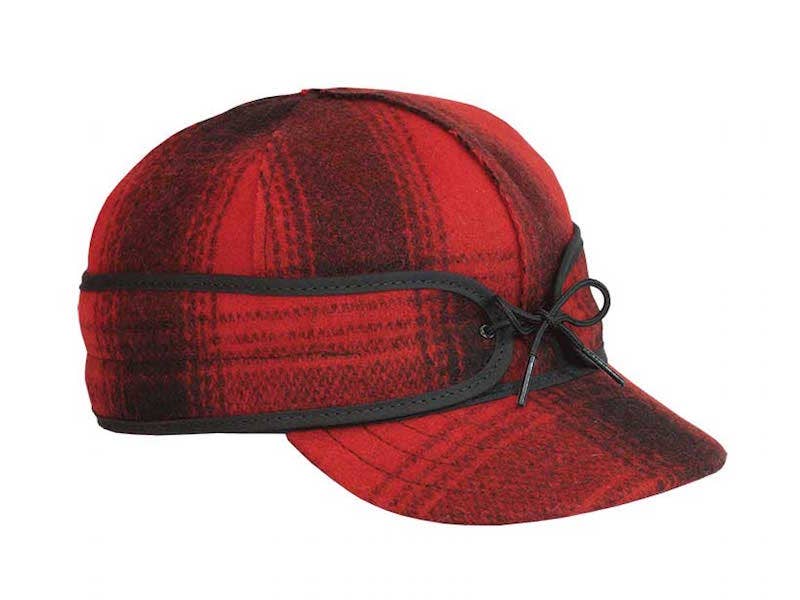 In Gaelic, “plaid” just means “blanket.” The Scots, in whose country a lake is a loch and a whiskey is a malt, don’t wrap themselves in anything so self-conscious as polka dots or as self-serious as stripes. Warm, rectilinear, colorful, rich: It’s tartan, charlatan, and don’t you forget it. Look at this ragtag bunch of Scottish warriors depicted in David Morier’s An Incident in the Rebellion of 1745, painted around that time. Opposed to the uptight Brits, the terrible Tartans look rakish, fierce and just a touch Brooklyn.

Until a rift in time-space leaves you on the Scottish Highlands in the 18th century, Stormy Kromer’s original Buffalo plaid cap can lend you the requisite cool. Seen on the bobbing heads of woodsmen and -women since the turn of the century, the SK Cap is 100-percent wool and made in the U.S., to warm your heart as it warms your ears. It’s lighter than you’d imagine—no puff here—and sleek enough to transition easily from the woodsy woods to the concrete canopy.

It would be a crime to bring this to the city, though. The 1988 Porsche Turbo S Silver Rose is the pink-hued pinnacle of the 944: 247 horsepower, flat-dish Fuchs and a burgundy plaid interior. Yes, burgundy plaid, fading through purple to pink; let the multi-hued tartan wash over your retinae as you shiver in Beetlejuice-era nostalgia. This example is top of the market with a price to match ($70,000 for a four-cylinder Porsche!), but its rarity and hallucination-inducing insides ought to have you seeing the world entire through a Silver Rose windshield.