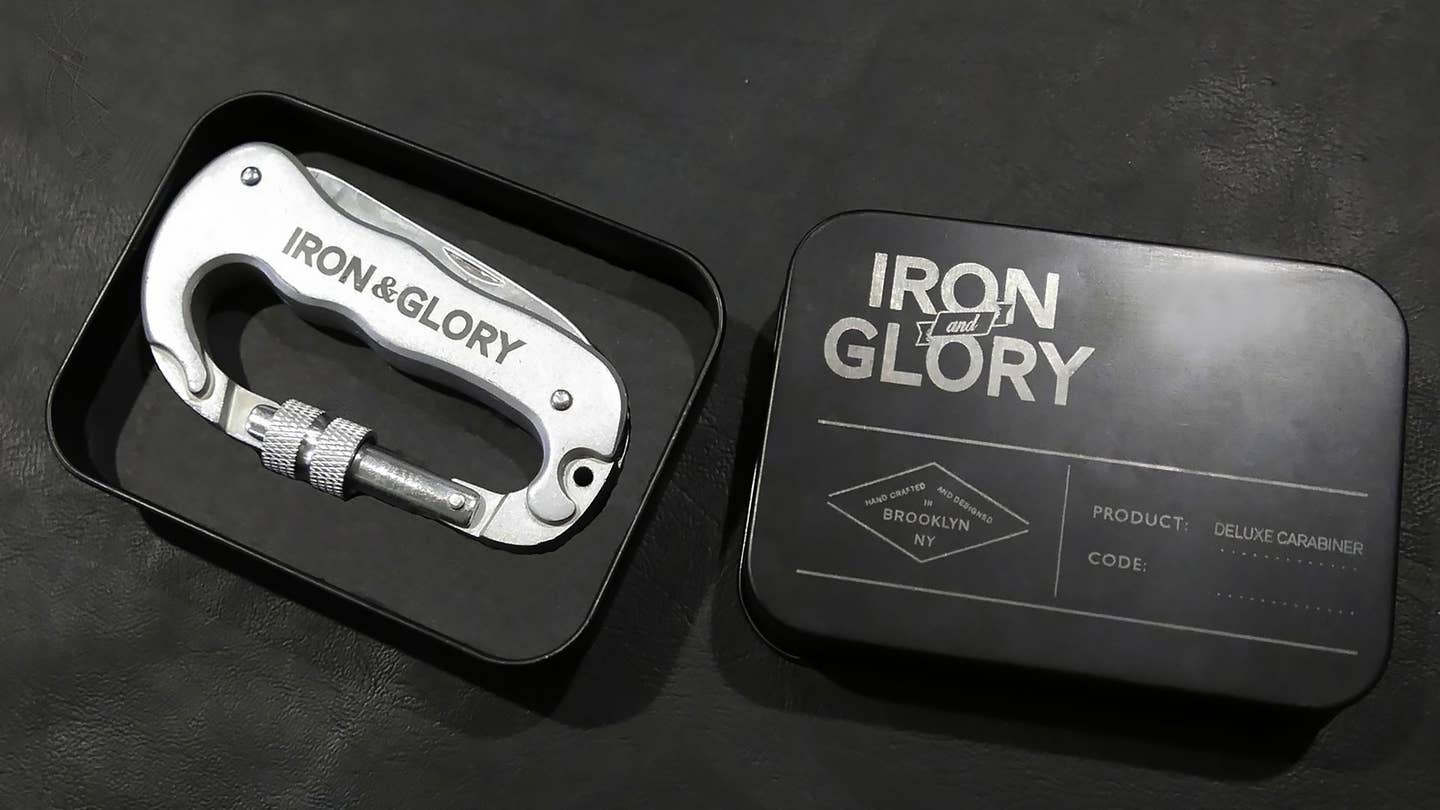 Chevrolet just released the specs on the 2016 Malibu Hybrid, and the redesigned sedan is expected to get 48 miles per gallon in the city and 45 on the highway. The hybrid model commands roughly $8,000 over the standard gasoline model, however, at about $30,000 to start.

The fantasy car of gearheads around the world, the McLaren P1, is hanging up its hat. Earning itself a spot of the 10 quickest production cars, the hypercar will always remain a topic of conversation among enthusiasts, even though the last of the 375 P1s is off to its owner.

The 2017 Ford Fusion will debut at the Detroit Auto Show in January. Although little has been divulged, the success of earlier models puts much pressure on the Blue Oval to come through big.

Although there are plenty of decent iPad stands on the market, few double as a case.

A Los Angeles company called This Is Ground has released a veggie-stained leather case to keep your tablet buddy nice and safe.

Admit it, you probably use a carabiner to carry your keys or water bottle. Rather than having a single-function clip hold your belongings, however, check out Iron & Glory’s Deluxe Carabiner. Made out of stainless steel, this ultra-durable thing has a knife, serrated blade and a flashlight built in.

A solid wool plaid button-down goes a long way in our book, so when we saw Pendleton’s new Board Shirt, it was love at first sight. Made of 100-percent Umatilla wool, this is tailor-made—if you’ll pardon the phrase—for a cold winter’s night.