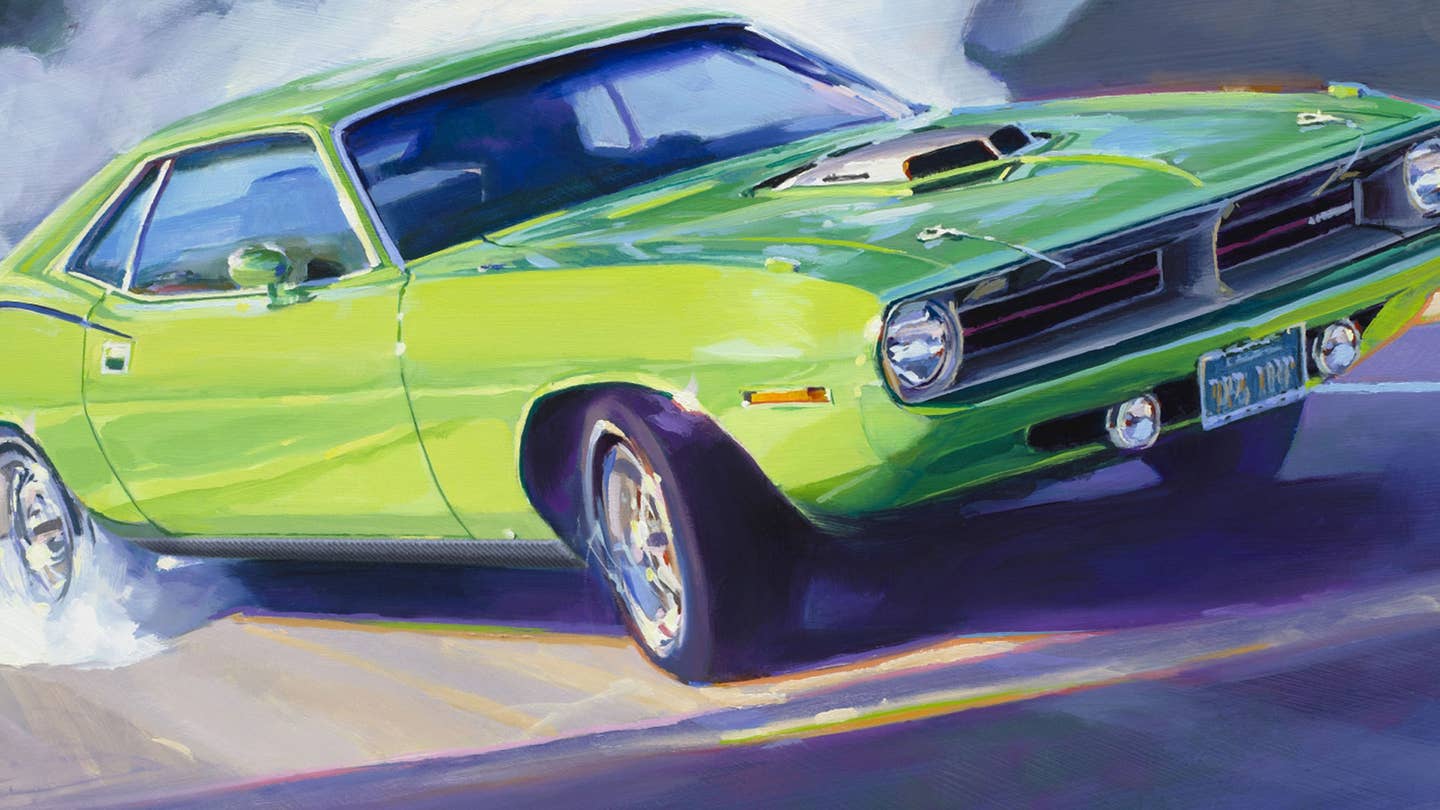 The manufacture of desire is a delicate affair. We, the consumers, don't understand why or what we want. But we know it when we see it. And when we saw the images that Art Fitzpatrick created, some of the most recognizable auto ads of the Fifties and Sixties, we felt the hunger. The man was brilliant, meticulous. He passed away this week at the age of 96.

As Mad Men taught us, the business of advertising is also a dirty affair. Behind closed doors, people roll of their sleeves and plunge their hands into a pool of cynicism, fishing around for the gold nugget amongst the sludge. Sometimes, though, it's more than that. Fitzpatrick’s genius wasn't in the way he put a spotlight on a product, but in the way he recognized that even a Pontiac could be great art.

Born in 1919, the son of Walt Disney animator, Fitzpatrick paid his way through art school in Detroit by cutting blueprints at night in Chrysler's engineering department. Art and engineering; the curved sweep of the imaginary and the straight line of cold reality. When he began working on car ads alongside background artist Van Kaufman, first with Mercury and later Pontiac, he'd combine the two disciplines to craft something wonderful. Fitzpatrick would spend days shooting a single car from all angles, spinning the turntable and finding the shot; he'd trace those photos, cutting apart the leftover to create width, length, presence.

One of his ideas was stretching cars beyond the frame, seen in his innovative cropping out of a Grand Prix's bumper. You can practically feel the heft and mass of the machine transcending the thinness of the page. Van Kaufman's European background is all soft edges and sketching. Fitzpatrick’s automobile looms like an aircraft carrier at anchor.

He’s best remembered for those Pontiac ads, some 285 of them. John DeLorean, then the automaker’s general manager, was so impressive that he mandated only Fitzpatrick’s drawings could be used in marketing materials. During his time illustrating for the company, Pontiac ranked third in the industry in sales.

Fitzpatrick also worked on the Lincoln Zephyr project, and is credited with designing the Packard 180 sedan. He produced some 1,300 such illustrations in total, as well as designing a series of commemorative stamps for the U.S. Postal Service. His artwork hangs in museums, on the walls of private collections. The Automotive Fine Arts Society has Pebble Beach trophy in his name, awarded to “art that stirs the soul and induces desire.”

It's a fitting tribute to a man who spent his life's work doing just that.