The waterway will be able to accommodate ships twice as large. 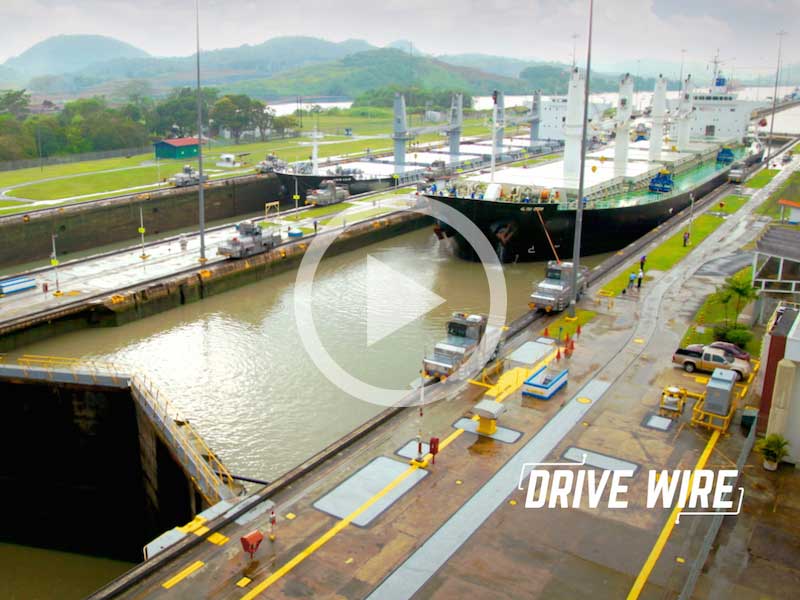 Since its completion in 1914, the Panama Canal has been a vital lifeline connecting the 48 miles between the Atlantic and Pacific Ocean. Drastically cutting down the time required to travel across South America, the Panama Canal has been an invaluable tool. Last year alone, the Canal shuttled over 340 million tons through its gates. Now with the new expansion project, the Canal will be able to handle double the volume thanks to an additional channel and the enlargement of the two existing ones. The new channel will be 180 feet wide compared to the old channel’s 109 foot width, allowing for ships double the original limit to pass through with ease. Each lock sizes in at an impressive 1,400 feet long, 60 feet deep and 180 feet wide. When all is said and done, the expansion is expected to double the Canal’s income and further develop Panama’s economy.