Retiring design chief’s time in command was a good era for Chevy, Cadillac and Buick. 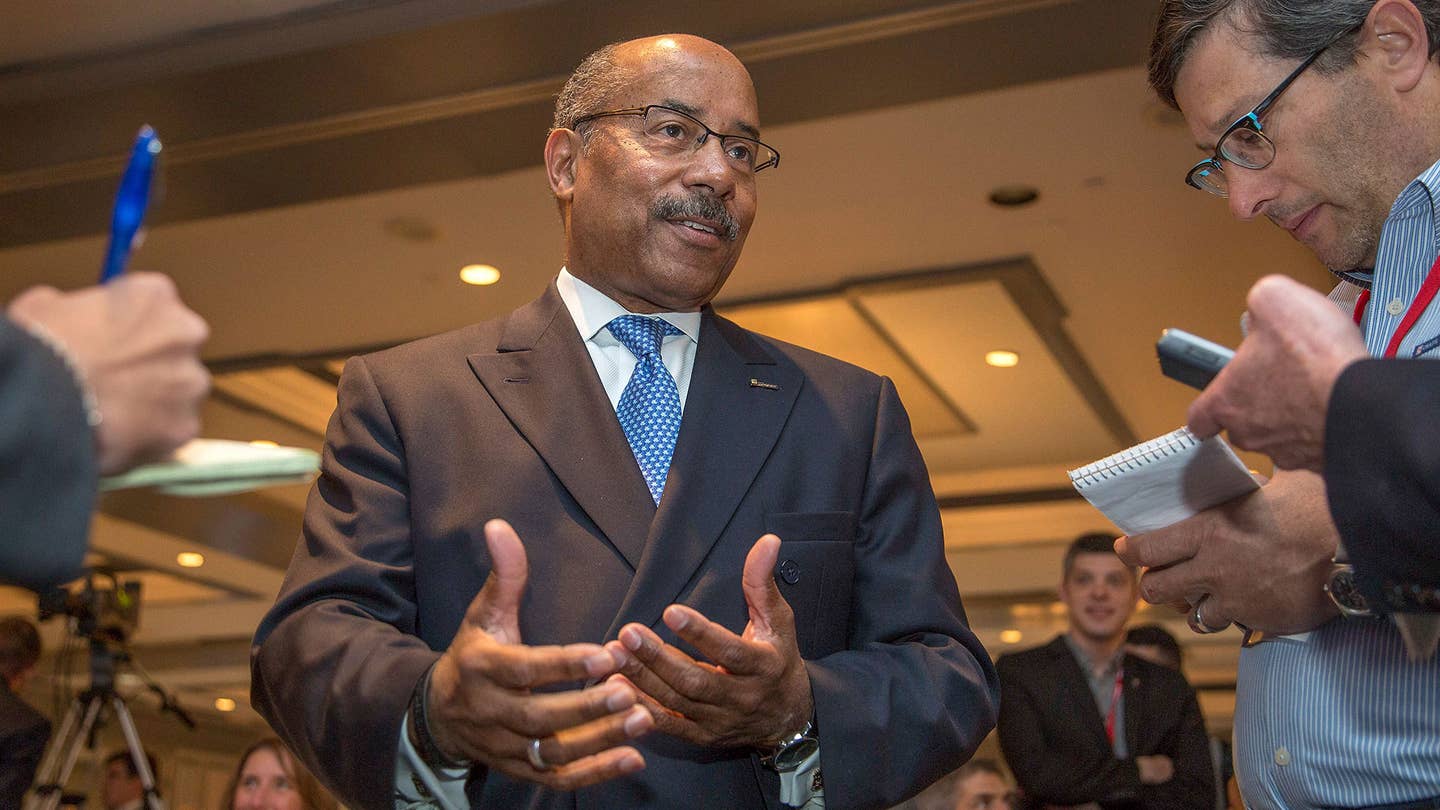 Though eulogies and retirement send-off's are almost universally sunny—despite any of their object's transgressions—the praises that followed Ed Welburn's announcement of his upcoming retirement as head of General Motors Design ring organic and true. Thirteen years since ascending to the position, and forty-four since coming to work at GM as a designer straight out of Howard University, Welburn is closing an especially fruitful and forward-looking era of General Motors design.

During his tenure, the world met Cadillacs whose design wasn't tied to any mid-century heyday, a Camaro that was (but benefited from it), and a slew of Buicks so sensual and curvaceous, mothers might feel uncomfortable letting their young children look at them. The past decade saw the General climb from design mediocrity to stylistic mastery, and an incredible portion of that is due to the hard work and leadership of Ed Welburn.

So in honor of his time in office, as it were, The Drive has compiled a list of seven of our favorite GM concept cars from Welburn's tenure. Adieu, good sir. To paraphrase a damn fine movie, what you did in life shall echo in eternity.