Design: The Oscar Statuette Goes Back to its Roots

There’s more to the little guy than we thought. 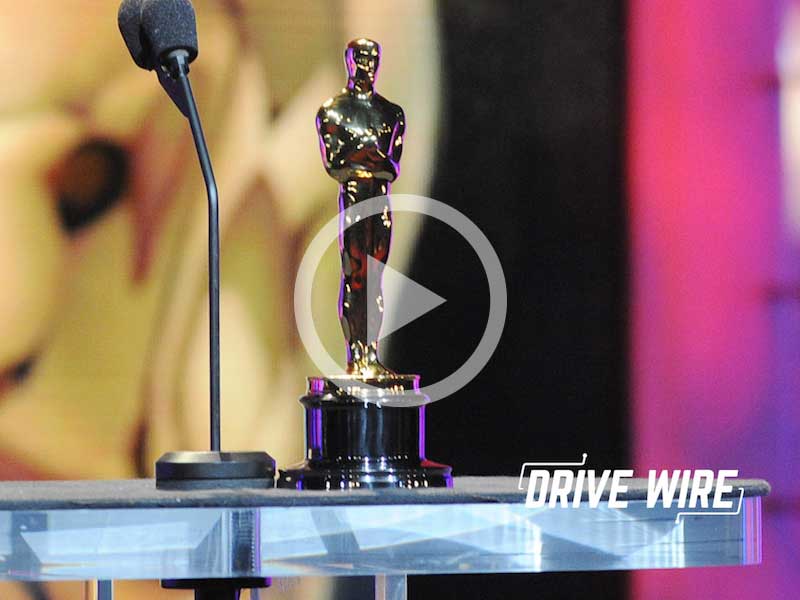 Today in design, we take a look at the 2016 Oscar statuettes. Since the first Academy Awards were held in 1929, these iconic golden figures have been a symbol of success and artistic excellence in motion pictures. From start to finish, it takes over three months to produce just fifty statuettes. Although the awards have always had the same general design, slight changes have occurred over time. This year, the Academy has decided to go back to the original 1929 design created by former MGM art director Cedric Gibbons. Starting life as a 3D print at Polich Tallix Fine Art Foundry in Rock Tavern, New York, the statuette is made into a wax mold before it is cast in a ceramic shell at 1,600 degrees. During this time the wax melts out of the mold, and then the fun begins. The ceramic statuette is dipped in liquid bronze at over 1,800 degrees and then moved to Brooklyn for the final stage... Gold electroplating. Each statuette is carefully electroplated with 24 karat gold at Epness Technologies before it is shipped out to California for the big night. When all is said and done, the statuette weighs in at a hefty 8.5 pounds and stands 13.5 inches tall. Keep an eye out for these pieces of art when the Oscars air this Sunday.

Not your average carnival ride.