Celebrate Fast and the Furious Day With NOS, Underglow, and Tuna

You owe me a 10-second car, so get to building with these Fast and the Furious deals.

On June 22, 2001, the world as we know it changed. Not through political upheaval, Cher's retirement tour, the aftermath of Y2K, or the Crystal Pepsi riots. It was something far more important to the world of today: the debut of "The Fast and the Furious." It's been 21 years since we were introduced to Dom, Letty, Brian, Jesse, Mia, Vince, Leon, Johnny, and Hector who's running three Honda Civics with Spoon engines and just went into Harry's and ordered three T66 turbos, nitrous, and a Motec system exhaust, and we've never been the same.

The main crew has since gone onto film nine central films (with two more on the way), one spinoff (with more in development), an animated show for Netflix, nine excellent soundtracks, a live stunt show, and a multitude of quotes that every car enthusiast knows by heart. This is a Fast and the Furious world and we just live in it. That's not to say you can't blend in with the family.

While Fast and the Furious Day isn't a national holiday yet, I've known quite a few folks to celebrate with local car shows or meetups—preferably at underpasses, in abandoned industrial parks (I used to live down the street from here), or in Dubai. But you can't show up frontin'. You need to trick out your ride with enough parts to fill a Ford F-150 Lightning.

But the type of parts you need (preferably overnighted from Japan) can still be quite expensive. That's why I went through Harry's parts catalog, as well as everyone else's, and pulled out all the best sales, deals, and things you'll need to build yourself a 10-second car.

Thankfully, you can stay hydrated while you install everything as Coronas are still relatively inexpensive. Praise the car gods. 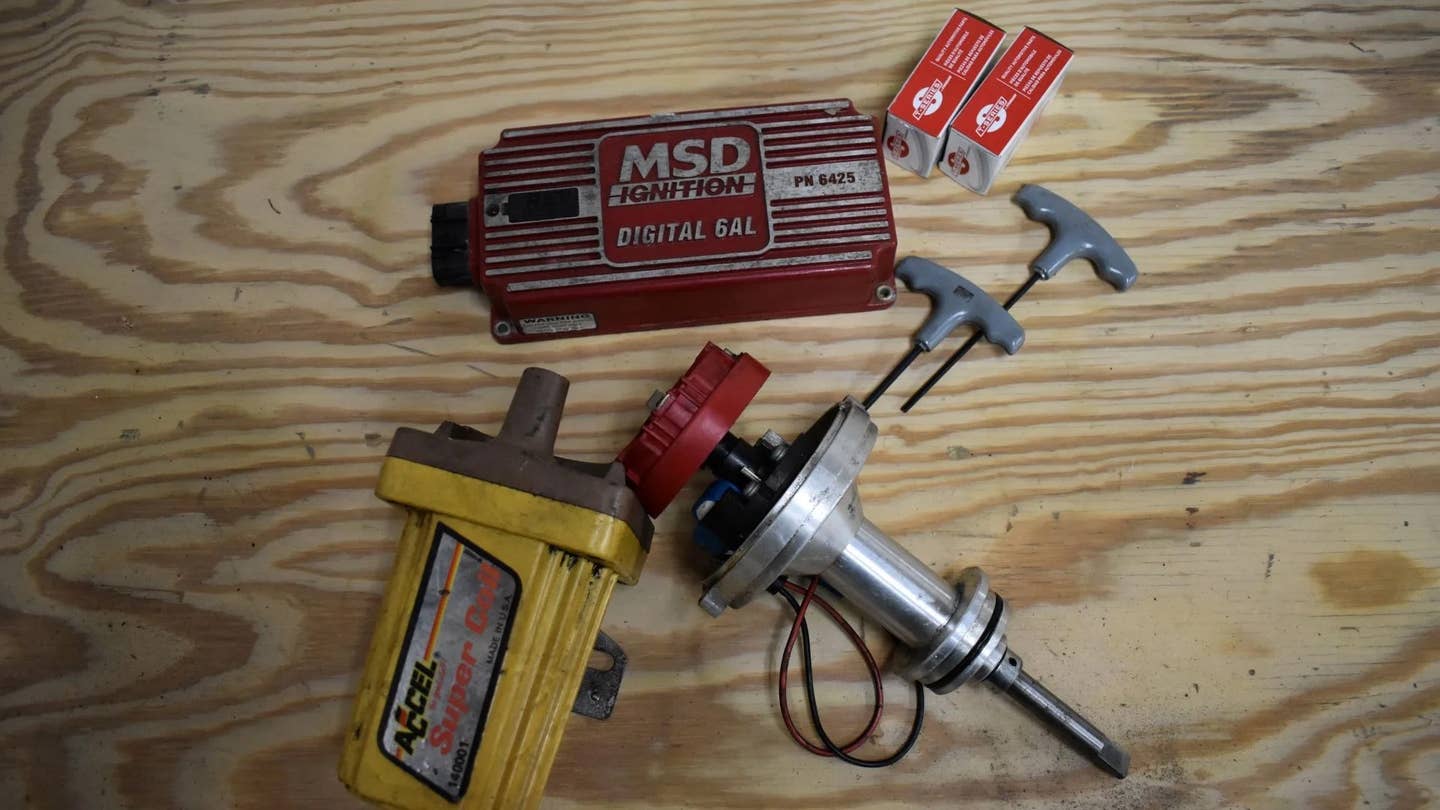 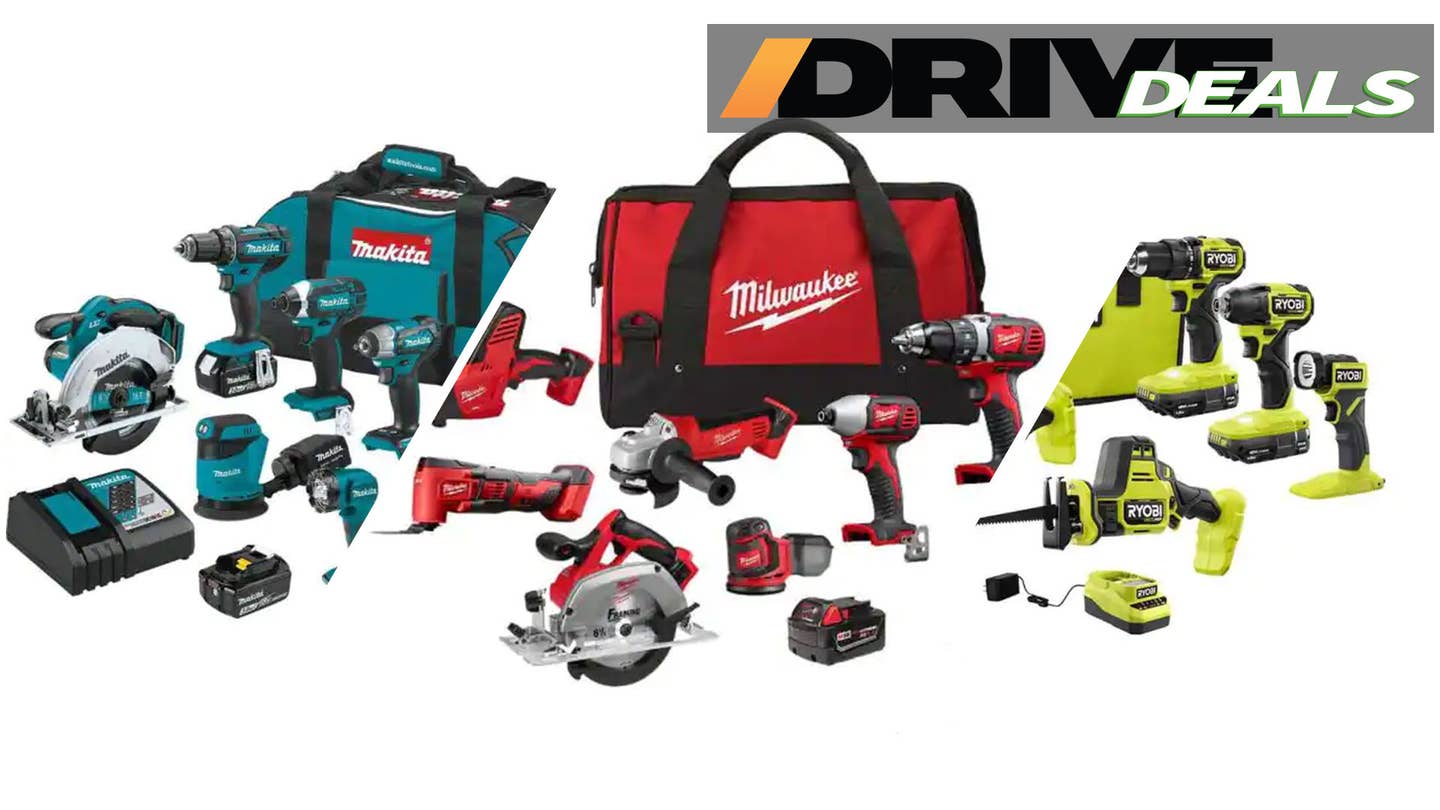 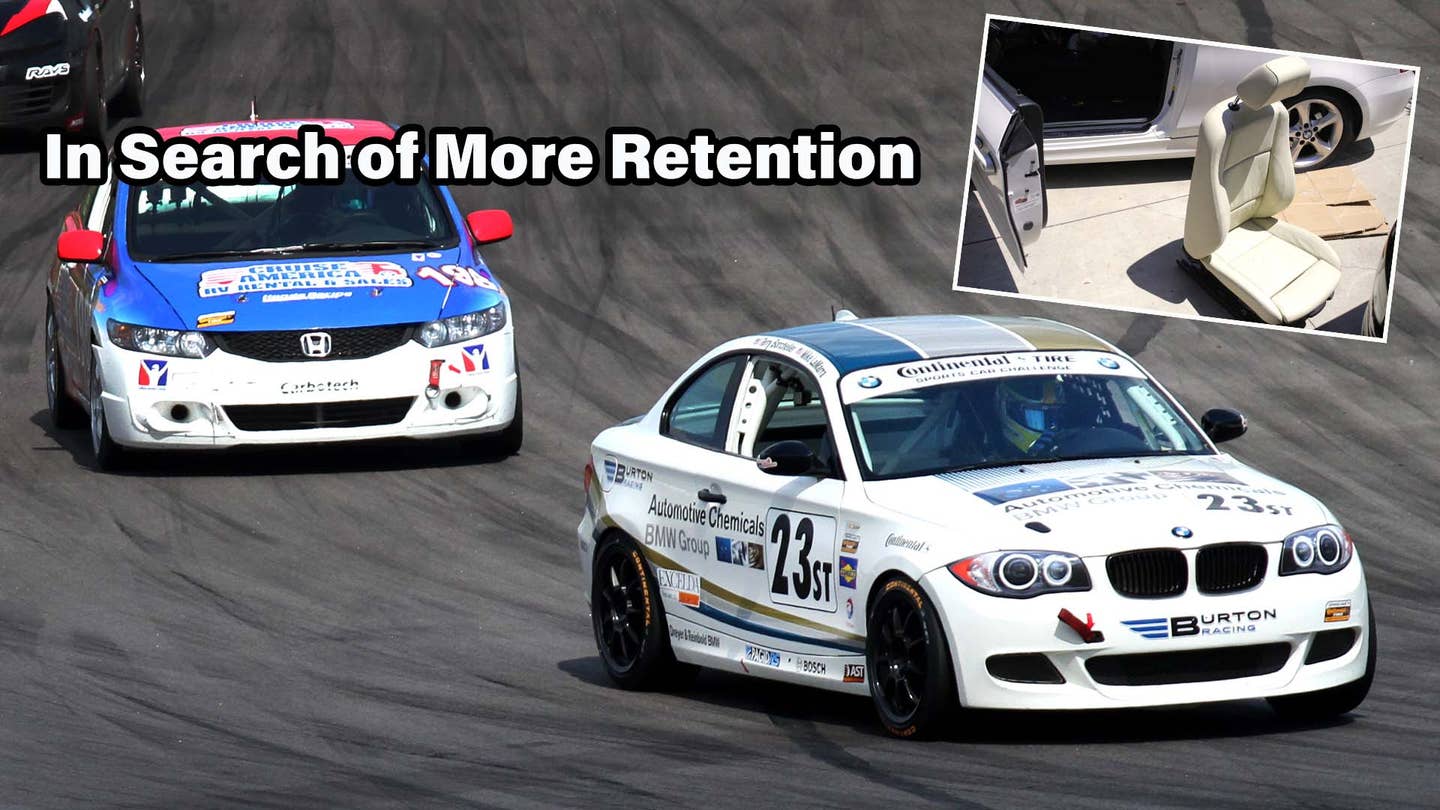