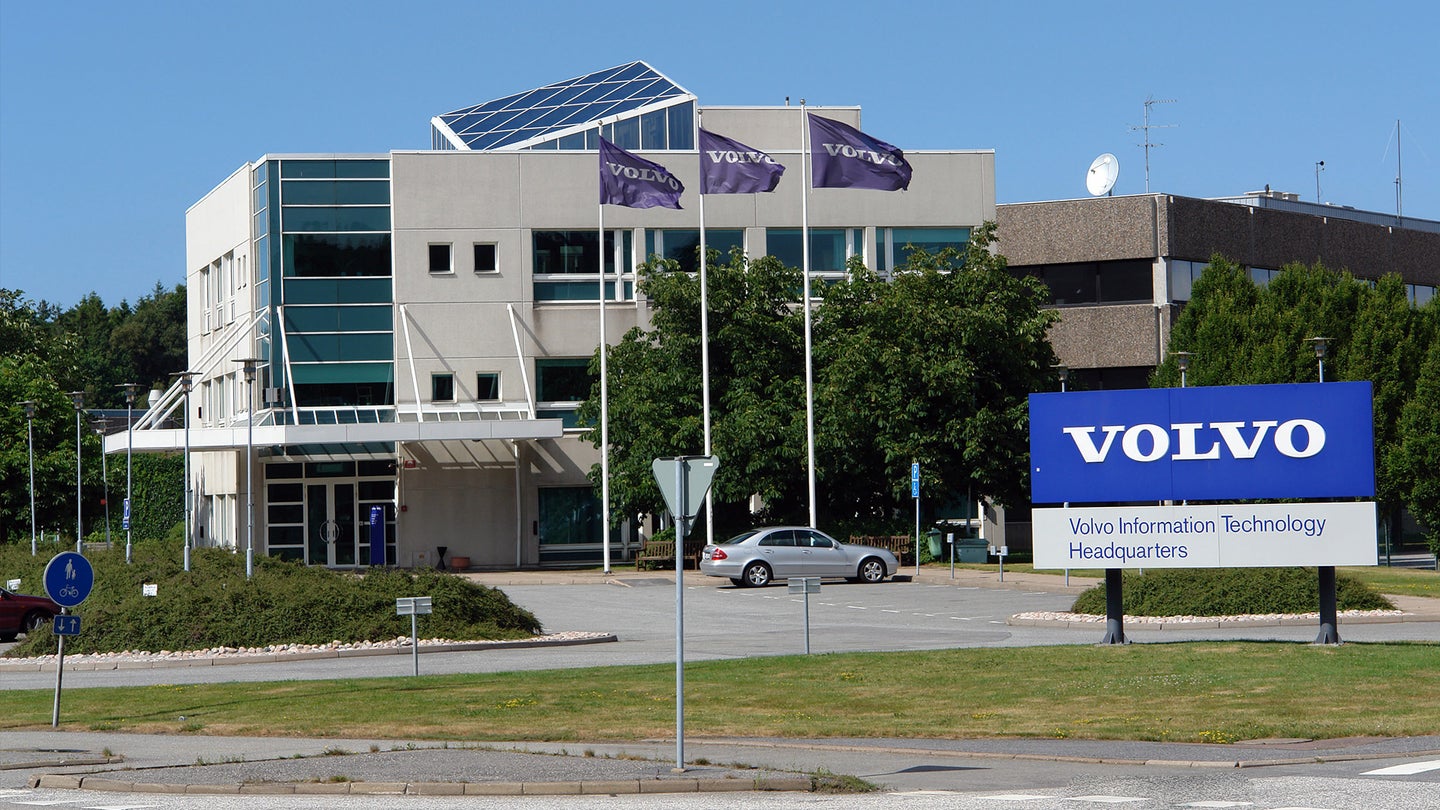 Back in January, Hakan Samuelsson, president of Volvo, spoke with Bloomberg about investing on American soil. The United States is the largest market in North America for Volvo, and after much deliberation between a building a manufacturing plant in Mexico or Charleston, South Carolina, the manufacturer chose to invest a hefty sum in the latter—one that could hire up to 4,000 workers, according to Reuters.

Volvo believes that it will have more sales if they provide a commitment to their customers by manufacturing and assembling in the same country as its sales occur. Volvo sees the plant as an investment in their brand identity and as a symbol of commitment to their dealers: “Now we have to come closer to customers," Samuelsson said, "and now you have to be present in the society.” Samuelsson also noted that Volvo has been "present" in the US market since 1956.

Though taking an officially neutral stand on the politics, Volvo hints that possible import taxes are one of the reasons that helped solidify their decision, as early as 2015, to open a US-based plant. "As a global company, we would like to have an open trade," Samuelsson said to Bloomberg. "We cannot build every car in a local market.” Volvo also plans to export a number of its vehicles which are manufactured at the Charleston plant.

Volvo currently has assembly plants in Sweden, Belgium, Malaysia, and China (which has two). The North American plant represents a $500 million investment in Charleston, South Carolina, and will become its sixth total assembly location since Volvo’s launch in 1964, and its third plant to open since 2013.

Since 2008, many foreign manufacturers have begun to move their production and manufacturing into the southern United States. This manufacturing pulse, noted by the Southern Auto Corridor, has become one of the largest economic stimulations for the region. It has been estimated that over a 50-year span, the return on an auto manufacturing plant in the area is nearly 60:1.

The Swedish automaker is setting up a new system so international college students can acquire new cars without also picking up massive headaches.