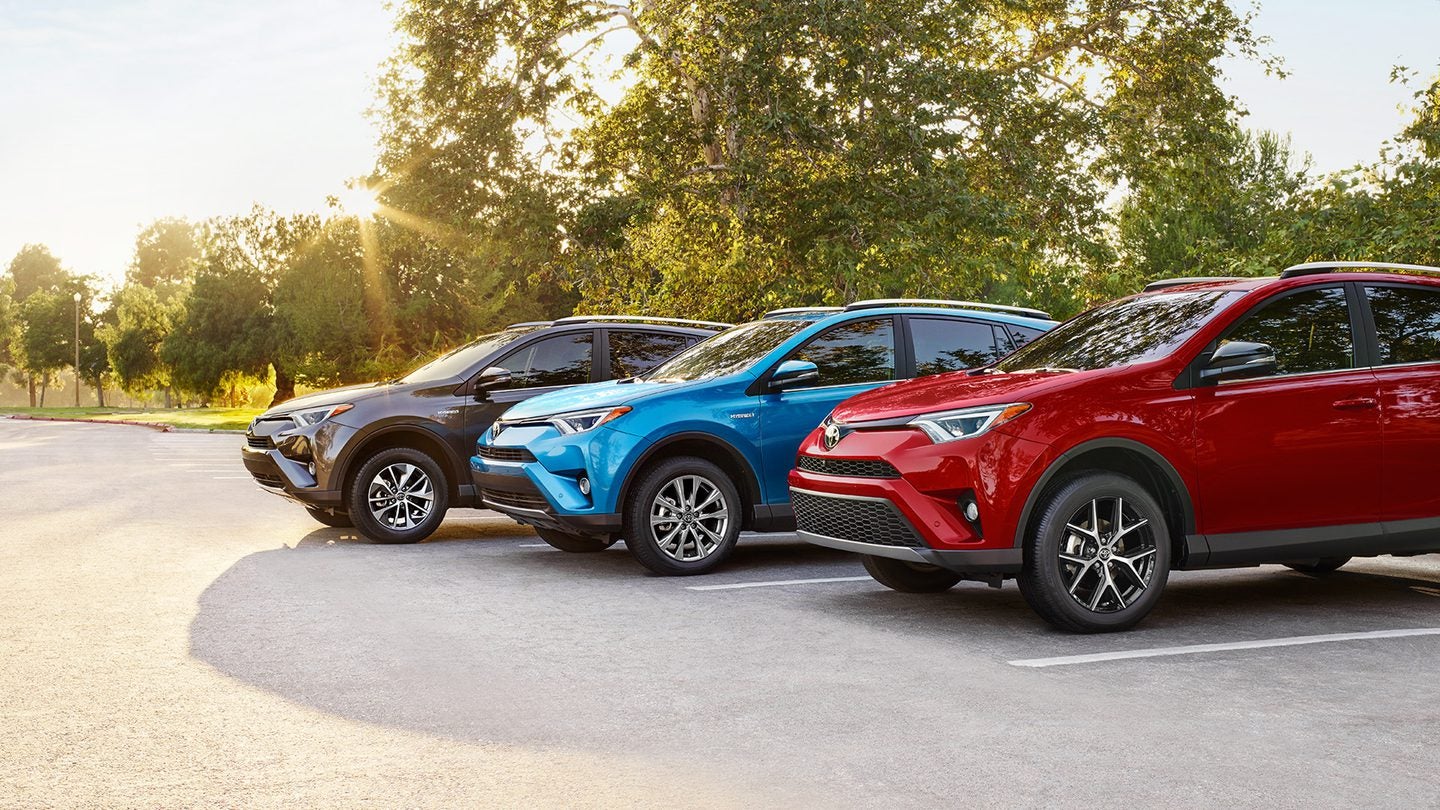 Years ago, car recalls were seen as a big deal. It was not uncommon for someone to refrain from purchasing any cars from any manufacturer that had ever issued a serious recall. Nowadays, though, if someone did that, they'd likely be stuck taking the bus. Recalls from major automakers almost seem like a daily occurrence. Today's comes from Toyota, adding yet another chapter to the exploding Takata airbag saga. This time around, vehicles and regions affected include RAV4 crossovers and the Corolla Axio compact sold in Japan, China, Europe, Oceania, and the Middle East. North American vehicles are unaffected.

Of course, this is only the latest installment of a massive global recall initiative that seeks to rectify dangerous Takata airbag inflators. The inflators in question are at risk to explode under hot temperatures. Specifically, ammonium nitrate used in the inflators is hazardous when used without a drying agent, according to the report from Reuters. This defect has led to at least 16 deaths.

Over the same airbag inflator issue, Fuji Heavy Industries, the maker of cars from Subaru, Mitsubishi, and trucks from Hino, also announced a recall of around 240,000 vehicles in its domestic Japanese market.

After pleading guilty to a $1 billion federal charge in the U.S. last month, Takata is now seeking a financial sponsor to cover the cost of all these recalls. Considering just how many cars on the road (and in our garages) seem to be affected, let's hope somebody steps up.