You Can Now Get a Near-New Ferrari for $100k

Bargain may be a strong word, but it's certainly a deal. 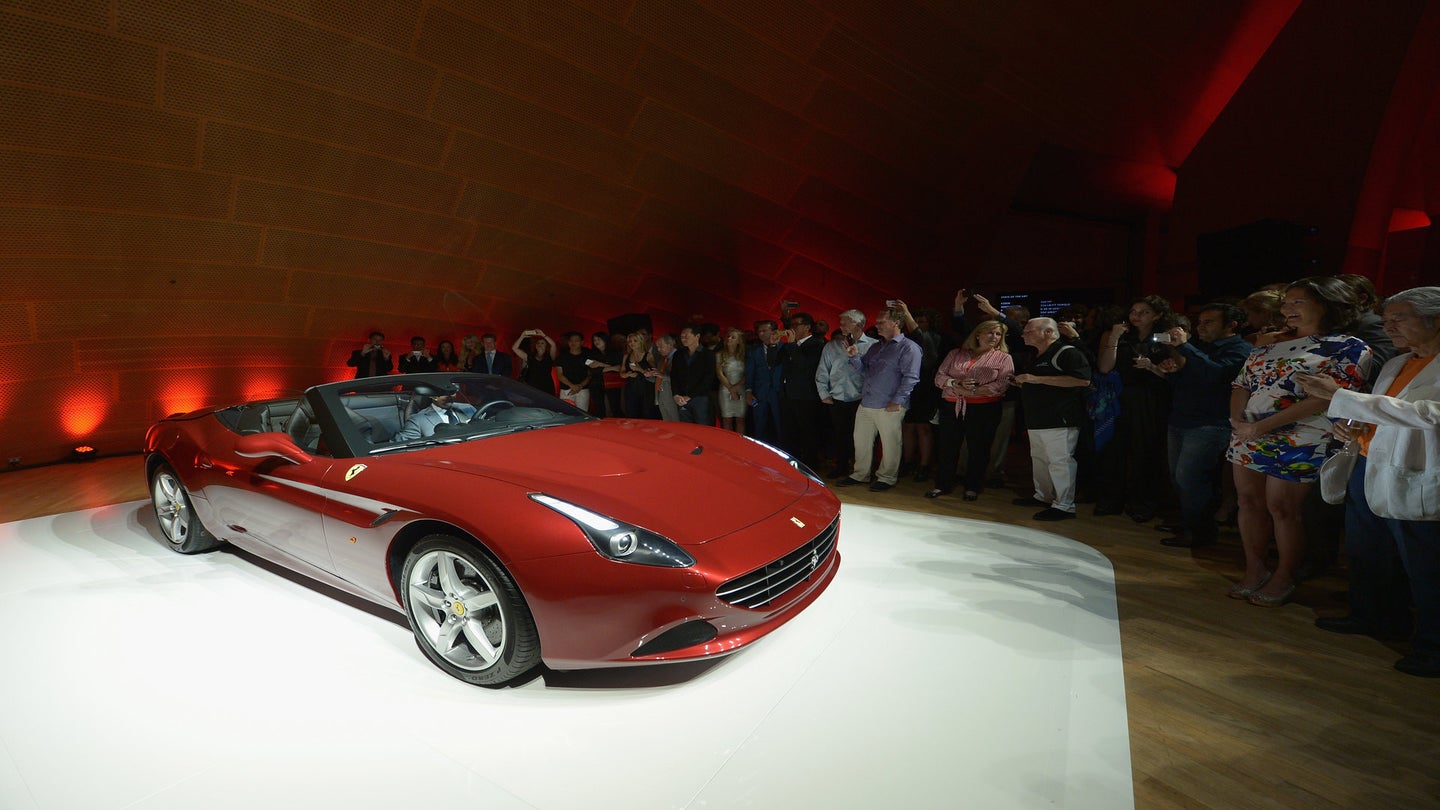 The high-dollar supercars of yesteryear have always been available for a fraction of their original price, but eye-watering repair bills on the horizon have always kept people away. Even those who could afford the maintenance were left with a queasy feeling that they were about to purchase something far past its sell-by date. Most exotics have already passed their prime when they become substantially discounted, so we're always on the lookout for ones that are still exciting but have already depreciated heavily. Enter the first generation Ferrari California, with examples now selling on AutoTrader for under $100,000.

Alright, so that isn't cheap—but it's a steep discount from the current California's $200,000 starting price. And, here's a trade secret. No one, in the history of exotic cars, has every purchased one for the base price. The difference in price between a stock California and your average customer's California can be measured in Camrys. Adding $40,000 —or 1.9 Camrys—to a California can be accomplished by replacing some minuscule, cosmetic part with carbon fibre and painting the brake calibers so they match your watch.

Best of all, this Italian exotic doesn't just come with a feeling of superiority. It also is eligible for a factory-backed Ferrari warranty. Any used Ferrari with under 90,000 kilometers (55923 miles) can be inspected to receive an extended warranty courtesy of Maranello. Considering our chosen just over 22,000 miles, you could commute for two years and still be under the limit to receive your warranty. And because it's only from 2010 and the body style hasn't changed significantly, no one will know that you're driving a 50% off special rather than the real thing.