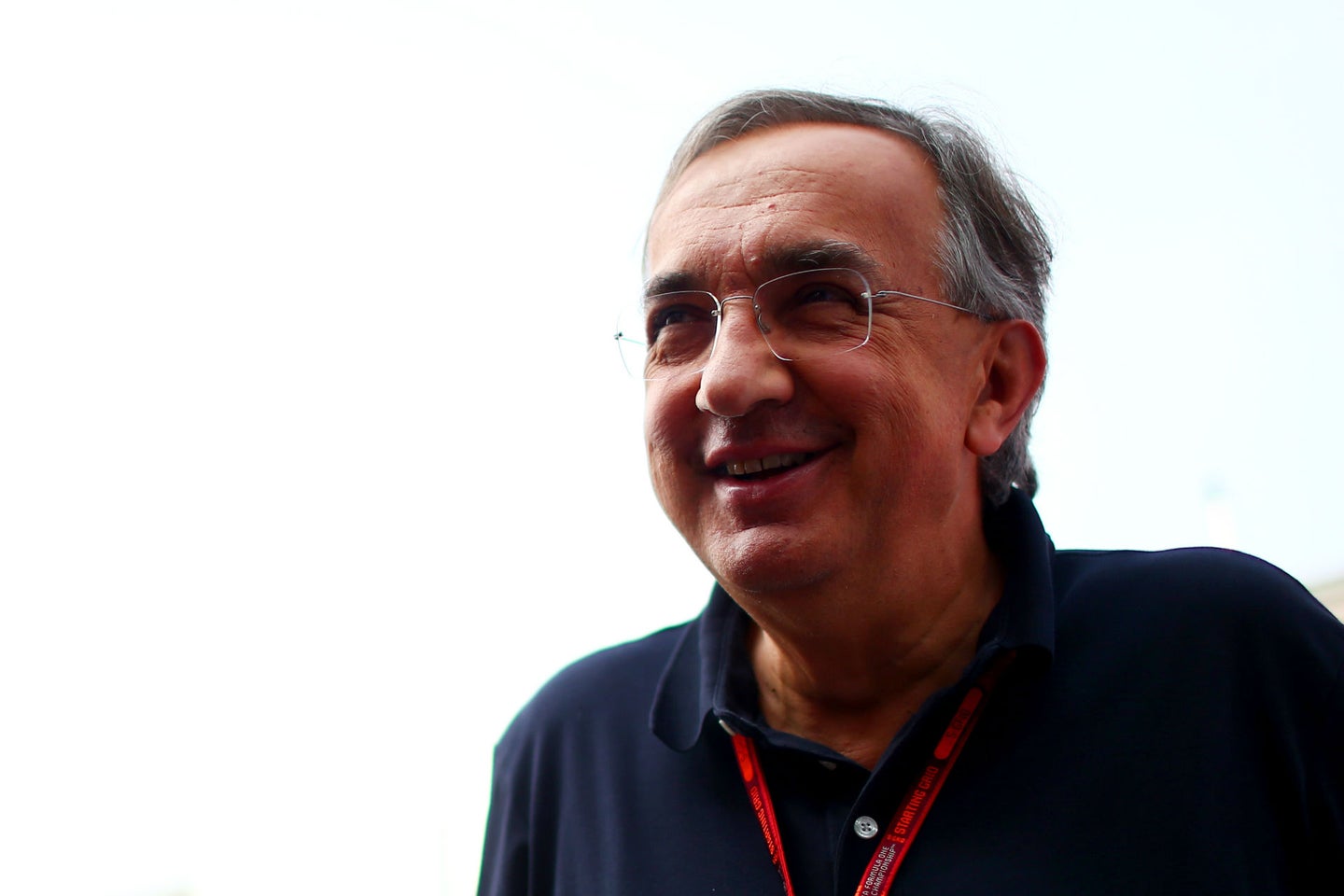 In spite of kicking the idea around for the past decade, the thought of reviving the Dino moniker for a lower-cost model apparently still leaves Ferrari unsure. While some at the brand seem to feel it would be a good way to draw in new buyers, others believe that the lower price point could downplay the brand's exclusivity—and, in turn, drive other well-off customers away. CEO Sergio Marchionne recently declared that officials in the company are currently split on the decision, playing into the thought that Ferrari should find other ways to appeal to a younger demographic.

Marchionne had formerly been in favor of the move, stating in 2005 that it was a question of "when, not if" the brand would introduce a more affordable Dino model. But things change; according to a Thursday report from Automotive News Europe, during a recent earnings call, the Maranello boss said, "We need to explore ways to attract customers to traditional values of the brand such as style, performance and engine sound before downgrading the entry level price for the brand."

This came as a surprise to other Ferrari officials, many of which believed Marchionne to still be on board with the move. As Bernstein analyst Max Warburton reportedly said in a note to investors, "Marchionne appeared to dismiss the idea that a smaller Dino sports car is imminent, to our surprise."

While some fall in the same category as the CEO, other brand leads think that bringing in a lower-priced model could introduce them to a new segment that's traditionally controlled by brands like Audi, Porsche, and McLaren. Reports claim that the Dino would potentially start at 150,000 euros (roughly $176,000) in Italy—down significantly from Ferrari's current entry model California T, which begins at 190,000 euros.

Eventually, the debate will likely come down to whether or not Ferrari should attempt a car that features a powertrain unfamiliar to modern-day customers: a V6. Some believe the marque should stick to its specialty of high-powered V8s and V12s instead of stepping down to a turbocharged six-cylinder, likely the 2.9-liter used in the Alfa Romeo Giulia Quadrifoglio.

The automaker has already hinted that it likely will step into uncharted territory by developing an SUV in the near future. This, accompanied by a lower-level sports car, would surely shift the direction of the brand to appeal to a broader audience rather than the typical exclusive customer base...be that a good or bad decision.