It's finally here in all of its premium glory. We like it. 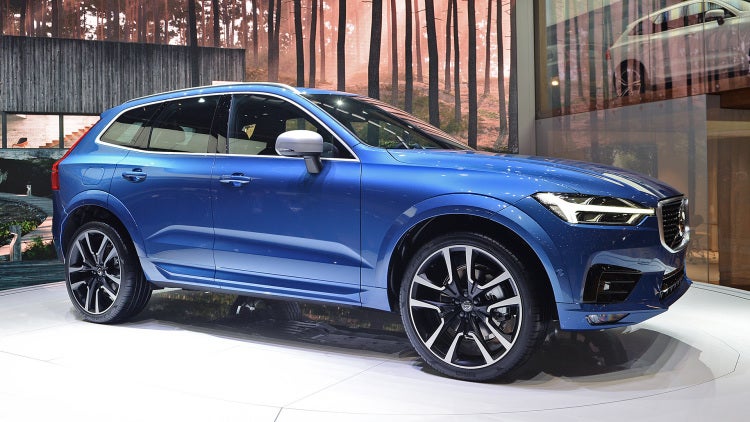 Volvo has teased the release of their redesigned XC60 over the last two weeks. Minor details like the hidden front fascia displayed the signature Thor's Hammer headlights while the rear end was later revealed taking cues from its big brother, the XC90. The manufacturer put on a big show for the model's release, live streaming a 360° reveal on social media of the Geneva unveiling. They've placed the XC60 in a unique category from the last generation, introducing it to competition like the Jaguar F-Pace and Porsche Macan. First impressions of the premium crossover are exceptional, especially with the stellar design and trick technology. 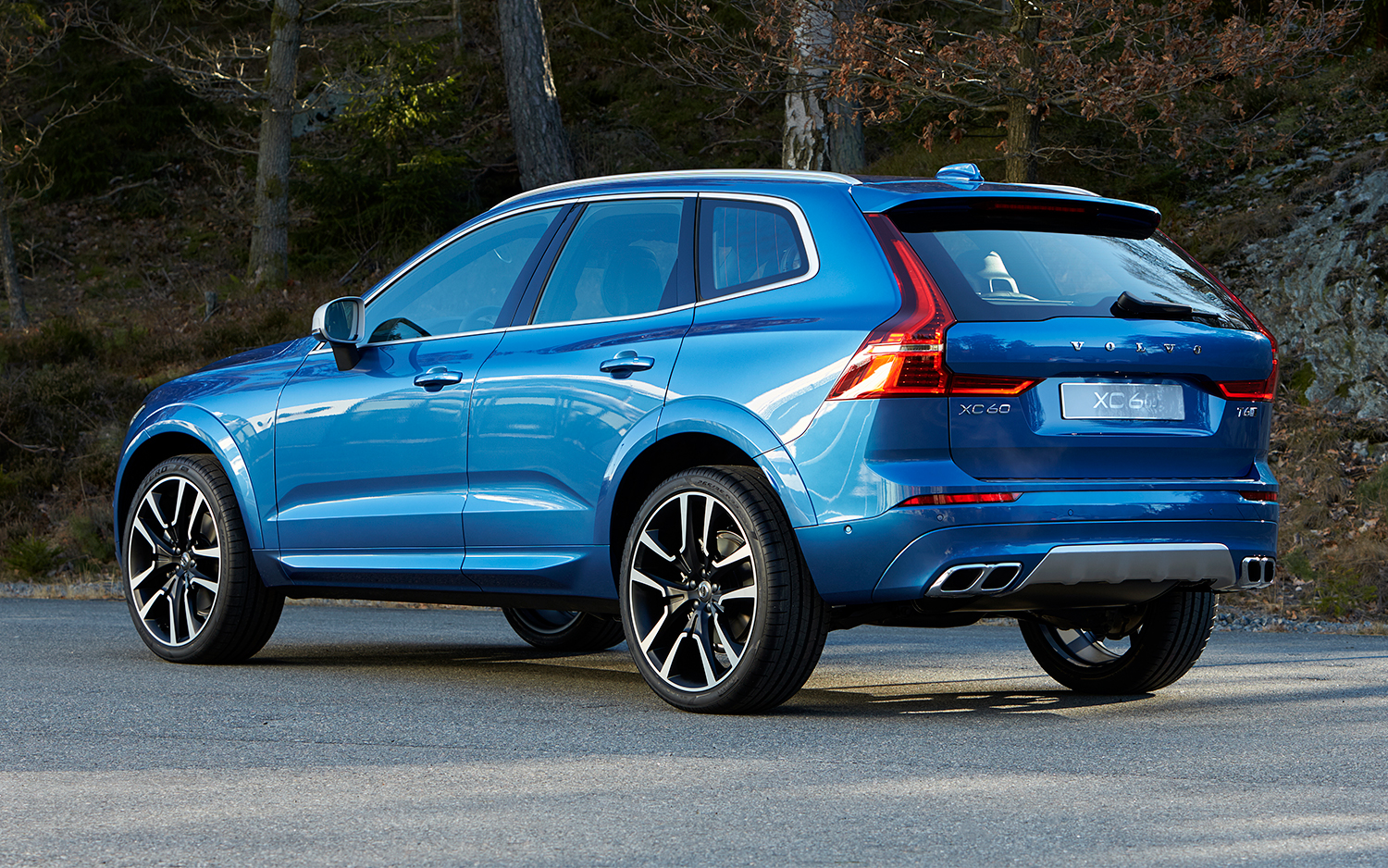 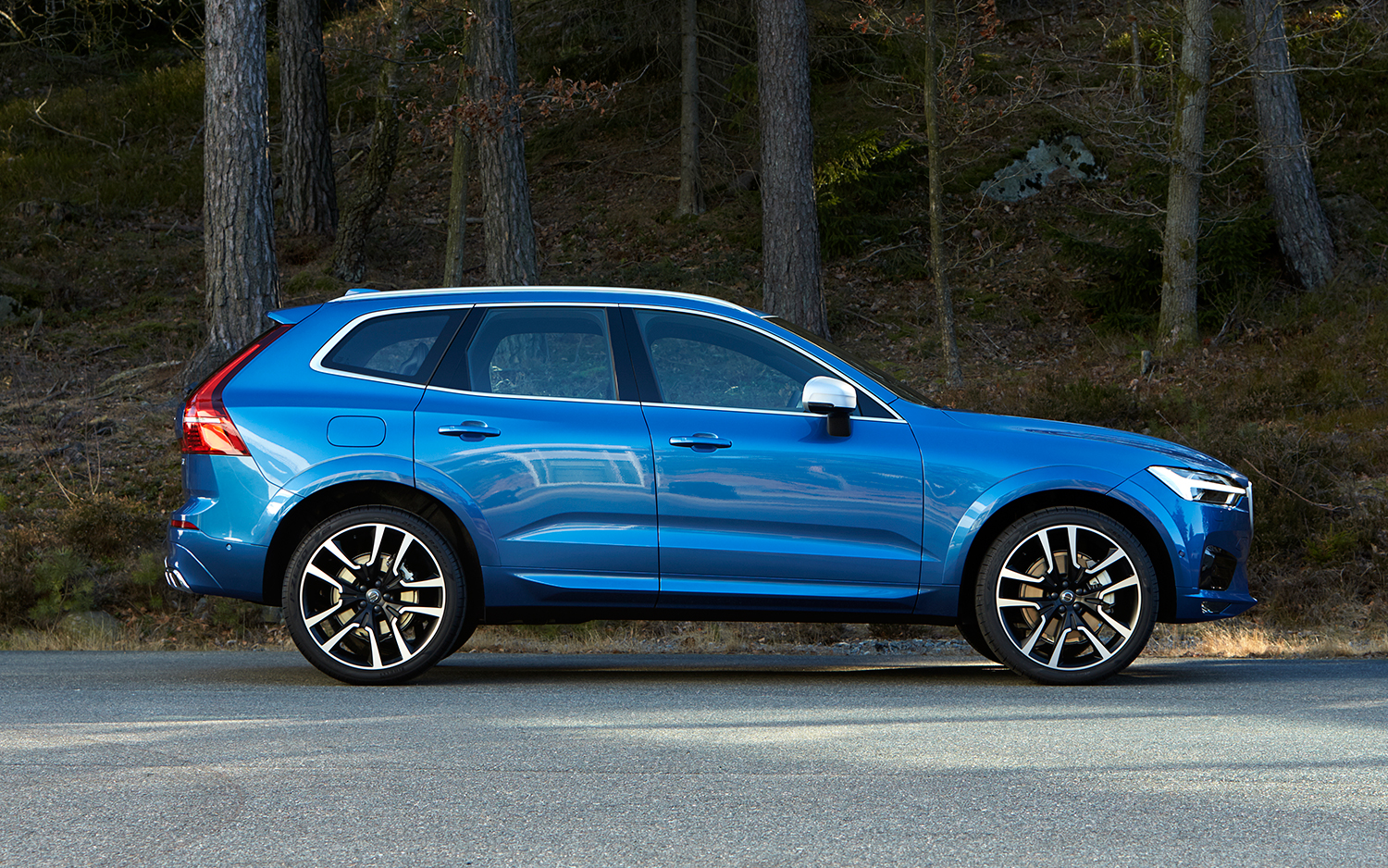 From a glance, the XC60 looks to fit this segment very well. High quality materials throughout give an upscale feel that the last iteration, introduced in 2009, lacked. Elegant styling including the raked roofline and angular accents automatically associate the XC60 with other high-class crossovers. 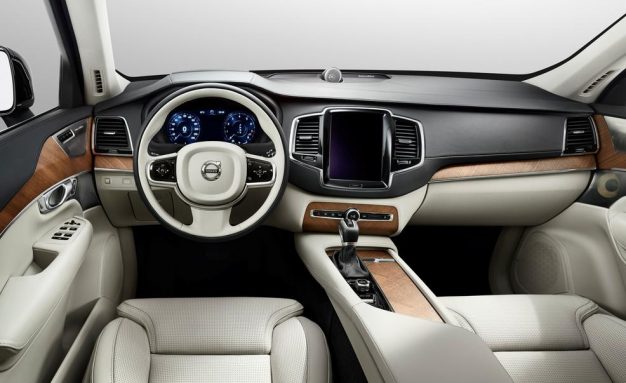 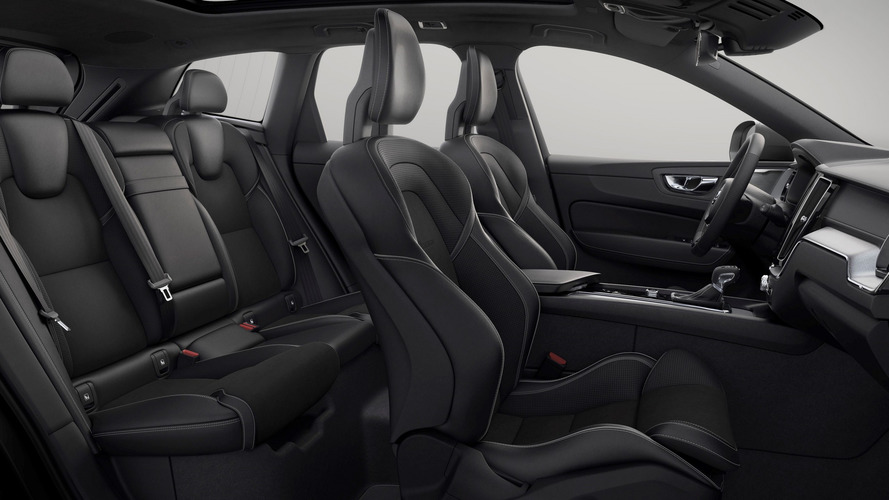 Interior features support that claim as well. The car's cabin is draped with features like a crystal shifter and natural driftwood inlays, closing the gap between itself and other premium brands. As we've come to expect from Volvo's latest 90-Series models, the brand has reinvented themselves to a point of noteworthy accessibility and comfort. Expect to see similar features like Skype conference call functionality and the Bower & Wilkins sound system carry over throughout the 60-Series.

The XC60's underpinnings are based upon Volvo's Scalable Product Architecture (SPA). It's a versatile platform that allows for a host of vehicles to perform and ride comfortably through town and on the highway, completing the model's overall feel. Each XC60 will come standard with all wheel drive for the time being as a front wheel drive T5 is planned for the future.

Engine choices are as we expected. A turbocharged four cylinder will be standard in T5 trim with an available twincharged engine for the T6. A plug-in hybrid XC60 will also show its face in T8 trim, producing an eye-opening 400 HP -- now that's a lot for a mid-size ute. Electric-only range will reach 30 miles, twice what the T8 XC90 achieves. Later on, Volvo will produce a naturally aspirated I4 model to support Chinese demand and keep volume high.

Don't think they've skipped out on semi-autonomous features, either. The XC60 will have a myriad of safety systems to help you in heavy traffic and unexpected conditions. Autopilot is a feature which can steer, accelerate, and brake on its own at speeds of up to 81 MPH. Collision avoidance, blind spot detection, and oncoming lane mitigation are others that sense the car's surroundings to give you appropriate feedback for all types of road conditions.

Pricing is yet to be announced for the XC60. Volvo claims that price will not be the deciding factor for many, instead, product quality and the car's total package will push sales.