Everybody and their dog wants an SUV or truck here in the Deep South? But buying big doesn't always mean spending big. Forget about a champagne car on a beer budget here in rural Georgia. Everybody who lives in a world where tall pine trees and furry woodland creatures outnumber the local citizenry wants their daily ride to have a truckish soul. SUV's. Wranglers. Chevy and Ford Trucks. Off-roaders large and small. Rangers with tires almost as big as their split bench sets, and superized Canyoneros that can out-Jones the local Smiths, Simpsons, and Johnsons. They're all the rage out here. So does this Isuzu Ascender, which looks almost small compared to this Excursion on anabolic steroids, qualify for the local badonkadonk of fly rides? When I first got it to my dealership right around the midnight hour, no! Not even close. As in, "What in THE HELL is THAT Steve?" This Isuzu looked like it got into a fight and lost thanks to a sharp left hook on the right fender. But if you look closely at that picture, you'll see that the passenger door is still flush. And that's where the opportunity lies.

Most everything around that monstrous dent is fully intact, and I got it all for only $800 thanks to that big whack attack. If I were to front line this anonymous SUV, I would need to do some serious surgery to the A-frame and body panel.

And then there's the name. First I would remove the 'Ass-ender' name for some obvious reasons. Seriously, the name doesn't register with most buyers, and that's a problem when you're a used car dealer. Isuzu. Oldsmobile. Plymouth. Nobody shops for them anymore because there's no new car advertising supporting a dealer network that's trying to move this forgotten metal. You can usually move loaded ones that have leather and all the goodies, like this Limited model.

But cloth? Fuhgeddaboudit! I would have better luck imprinting a Trailblazer emblem on the back and say, "Hey folks! Look! It's really a Chevy! See that!"

Speaking of looks, the upper part of that front end of this Ascender almost looks like it's giving that classic Joe Isuzu smile. So maybe we should remove the entire front-end of a GMC Envoy and tuck its face onto this no-name SUV with a hopeless proctological name. But then I would have to remove the steering wheel and try to re-title it. Just kidding! You can't do that. At least not in the retail world.  However if I had a penny for every single Mercedes or BMW I saw go through the auction block that showed an M or an AMG on the trunklid, but wasn't, I would have enough money for a Mickey D's Happy Meal.

Re-branding is one of the silent evils of the used car business. This doesn't work at the retail level for legal reasons, but on the wholesale level, where you're supposed to be an expert, this rolling version of counterfeiting is as common as blonde hair and blue eyes at a Southern Baptist church. I managed to get this 2006 Isuzu A-sender Limited for all of $800 during the waning moments of a dealer auction. To me it was a beauty, even with the name. Three rows of nice thick leather seats that for some reason had a bright blue hue to them. A sunroof that still worked fine. A Bose sound system. And the topper? The finest fake wood this side of a 15 year old Buick.

The later moments of dealer auctions are usually filled with the old, the dying, and the deformed. All loaded with an opportunity to put your unique car tastes on a retro rewind. This one cleaned up easy. I first needed a frame puller for that whiskey lick on the front. So I ordered a new right fender from Ebay. New paint at a place that charges a $99 special for a one panel quick-n-easy, and a new brakcet for the right headlight. Total cost? 400 bucks. Now the exterior finally looked pretty damn decent. But the interior still looks a bit shitty. The carpet has wear. A few seats have rips in the areas where people don't usually see them, which means this was used as a rolling doghouse. So you know what? I'm not going to put any more money into it other than using Resolve, Leatherique leather cleaner, and Armor All. Someone interested in this Isuzu is probably going to buy this SUV for its family functions instead of the modern day Jones-ish fashions. They will probably have dogs, or kids with sharp teeth. So a 2006 Isuzu Ascender Limited with 150,000 miles, the 5.3 Liter V8, leather seats, a sunroof, premium sound system, and an interior with a few seat scars, will be priced at the same price as a midsize cloth Trailblazer of the same year. $3500.

I think it will end up selling for $3000. So here's the point when I have to be honest with myself. Would I buy it for 3k? Even with a few bites taken off the seatback?

Dog gone right I would! 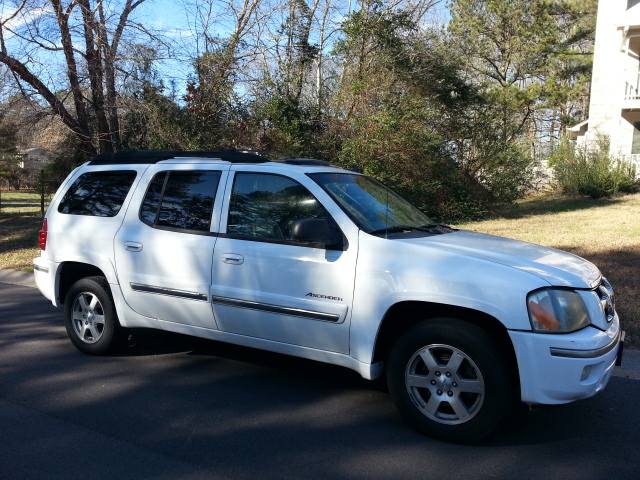 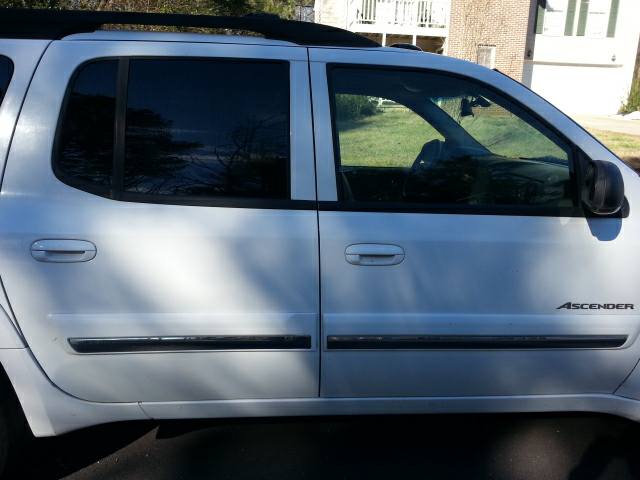 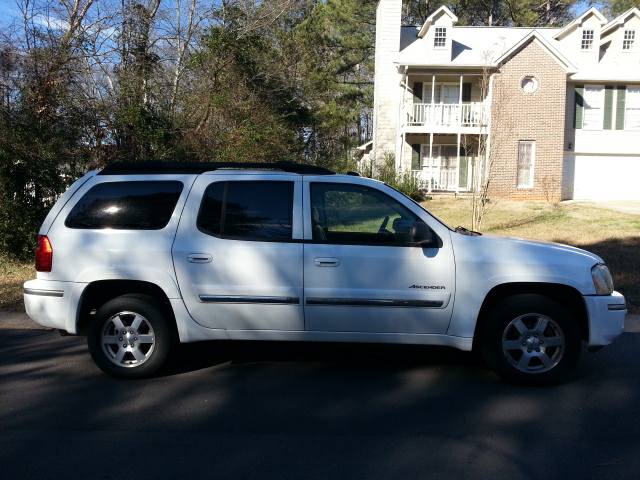 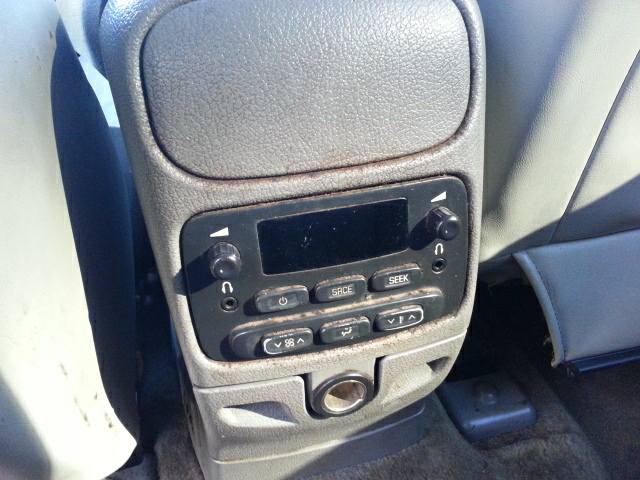 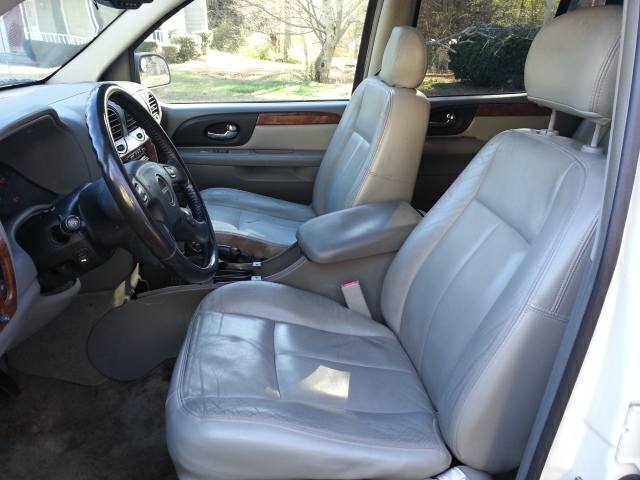 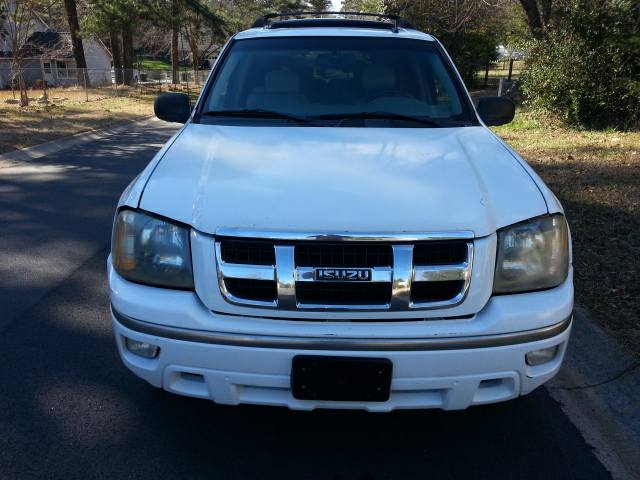 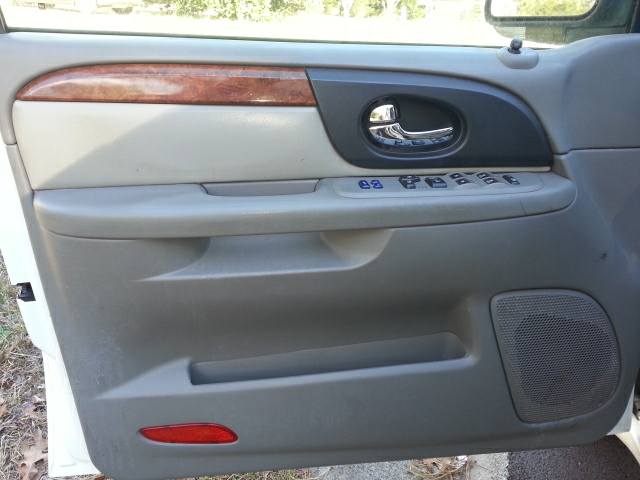 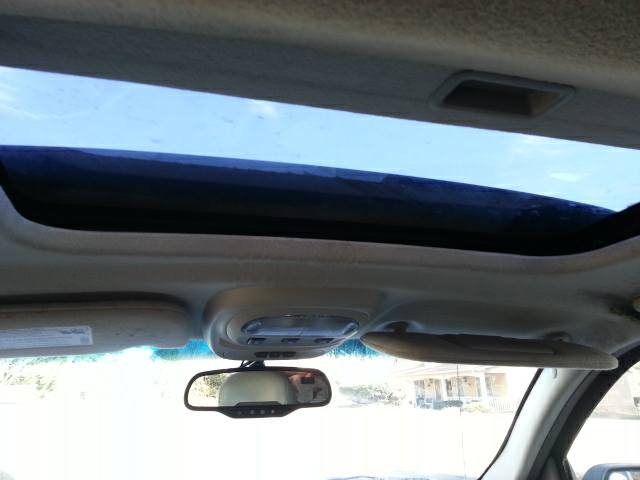 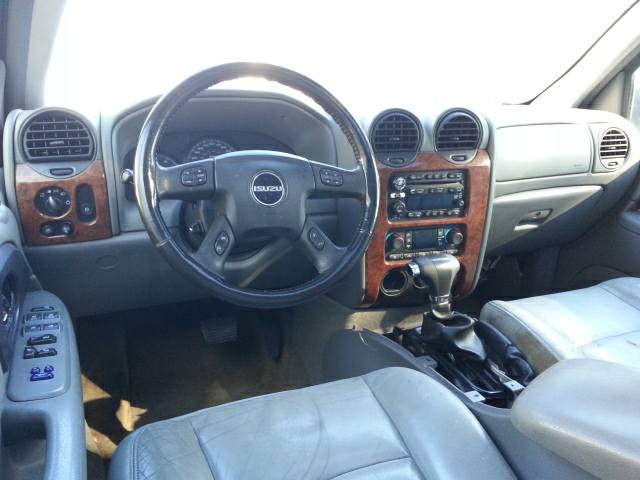 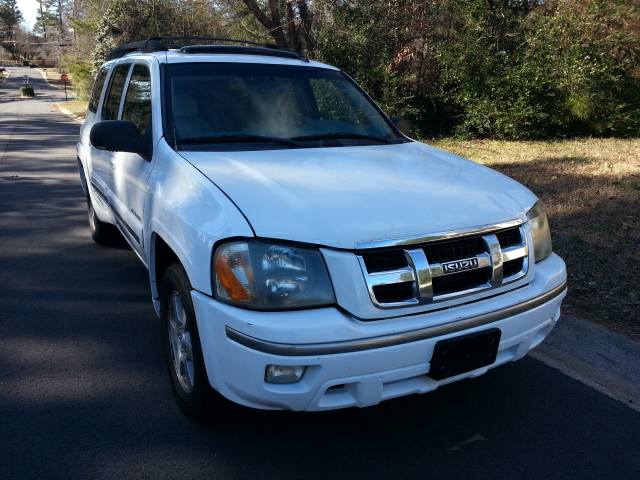 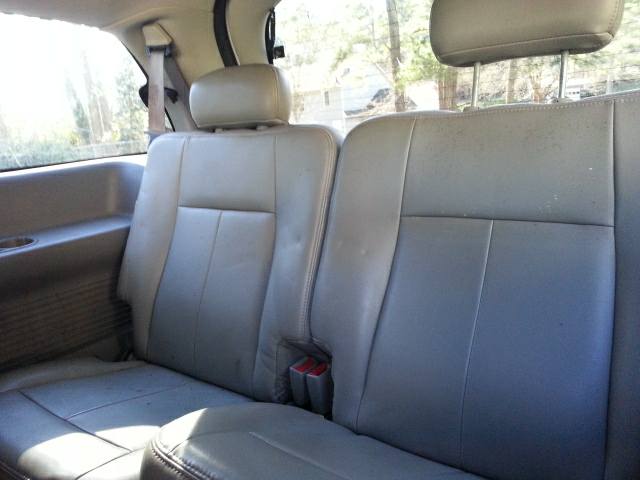 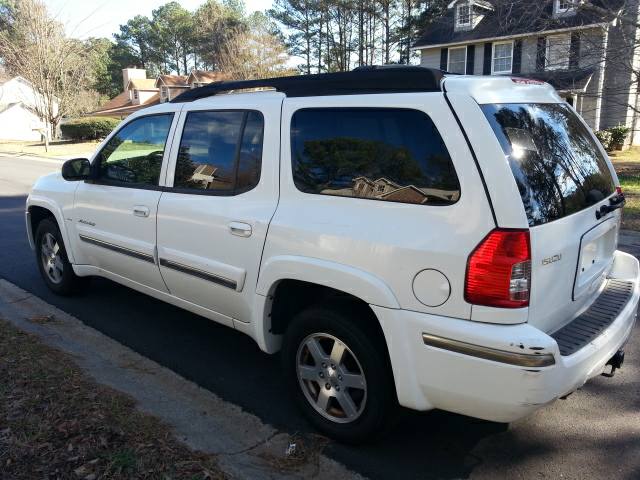