As demand grows for the versatile crossover, their investment begins to pay off. 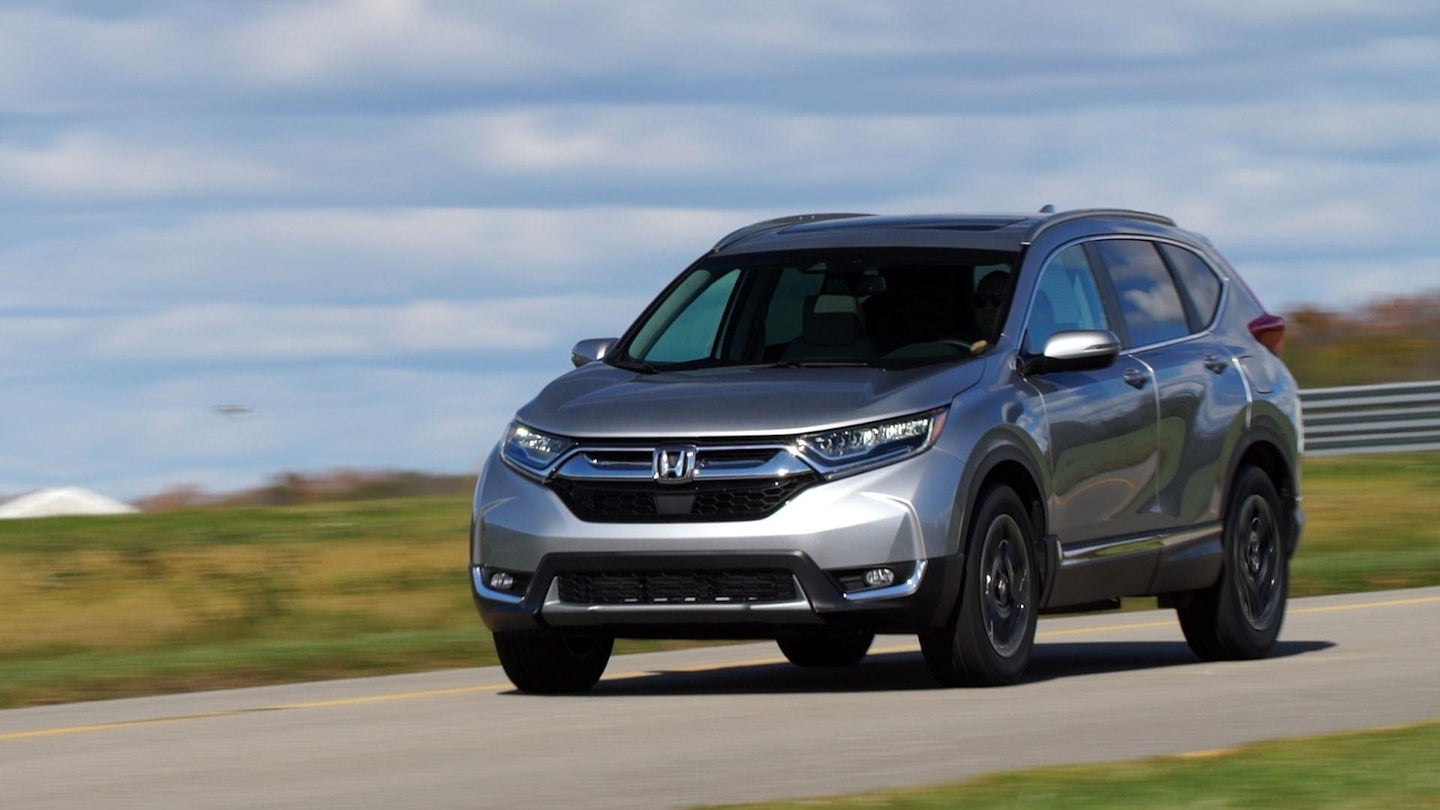 Honda has been one of the manufacturers who got it right early with the crossover market in America. Their CR-V model has been a sales success since its introduction about 20 years ago, filling the void for customers and their desire to go anywhere with a sensible ute. This boom has carried on to today's landscape, and Honda saw it coming when they dumped $52 million into their Indiana plant for retooling. Now, 2017 CR-V production has begun at the facility to support the model's demand.

The Greensburg, IN plant now has plenty to keep them busy as they also manufacture the Civic sedan, Honda's most popular model. The CR-V is the first SUV to be produced at the facility as a result of a major investment, increasing the plant's production capabilities to 250,000 units annually. It joins two other plants including the automaker's Ontario, Canada and East Liberty, Ohio plants that manufacture the CR-V.

This comes as a result of the CR-V's ever-growing popularity in several markets. We of course know that America loves their larger vehicles, and the same is true throughout the rest of the globe. It's a well-rounded vehicle that offers a variety of trim and powertrain options to fit a wide-range of needs. Turbo charging was recently introduced to the model in the form of a 1.5T four cylinder which outperforms the hefty 2.4L standard lump. Available all wheel drive makes it particularly capable as well, promising agility in all kinds of terrain.

This is an essential move for the manufacturer. As the CR-V evolves into an even bigger power player for Honda, they're going to have to meet production demands with more efficient facilities. It may end up surpassing the Civic sooner than you think, and Honda would be wise to keep these efforts up.