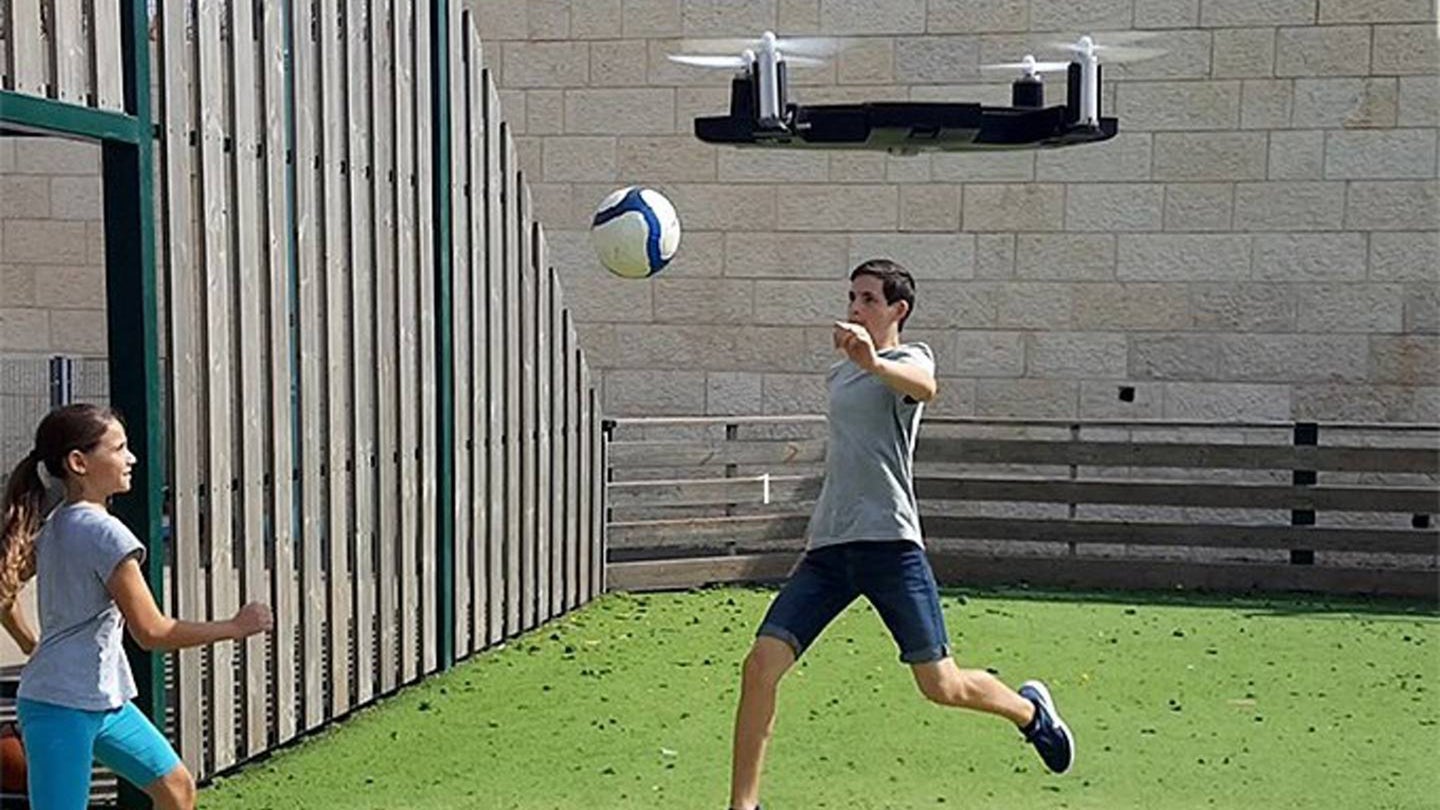 By now, you've probably seen drone company startup videos clogging your various social media pages, leaving most people to believe we may be in for a future full of drones clouding our skies. All those potential new drone companies aren't necessarily a bad thing, however, since the Drone manufacturer DJI seems to have less and less real competition these days.

Which makes Selfly a breath of fresh air.

The Selfly is an ultra-portable camera drone that doubles as your phone case. Simple app-based controls allow for easy piloting, and the drone boasts five minutes of flight time, giving you enough to snap your group of friends from a unique vantage.

Along with stills, its camera boasts 1080p video; you may need some post-processing for smooth motion, though, as its small design means it doesn't have an external stabilizing gimbal (motorized mechanism for smoothing footage). Still, all this—combined with a price of $89—means the Selfly is pretty impressive.

Unfortunately, with long production and testing times, few drone startups seem to make it to launch. And their technological innovations often are replicated and improved well before they make it to market, instantly rendering them obsolete.

Recently, DJI launched the Mavic, a portable drone with a camera capable of 4K Footage and a 27-minute flight time for $999. Folded, the Mavic comes in at 83mm by 83mm by 153mm. The Selfly is far smaller, being able to fold up to 9mm by 66mm by 131mm—not much bigger than a cell phone battery case, and at a tenth of the price of the Mavic.

Despite the flight time, having a drone in your back pocket capable of full HD video is something we're excited for. Grab your preorder over at Selfly's Kickstarter for $89.