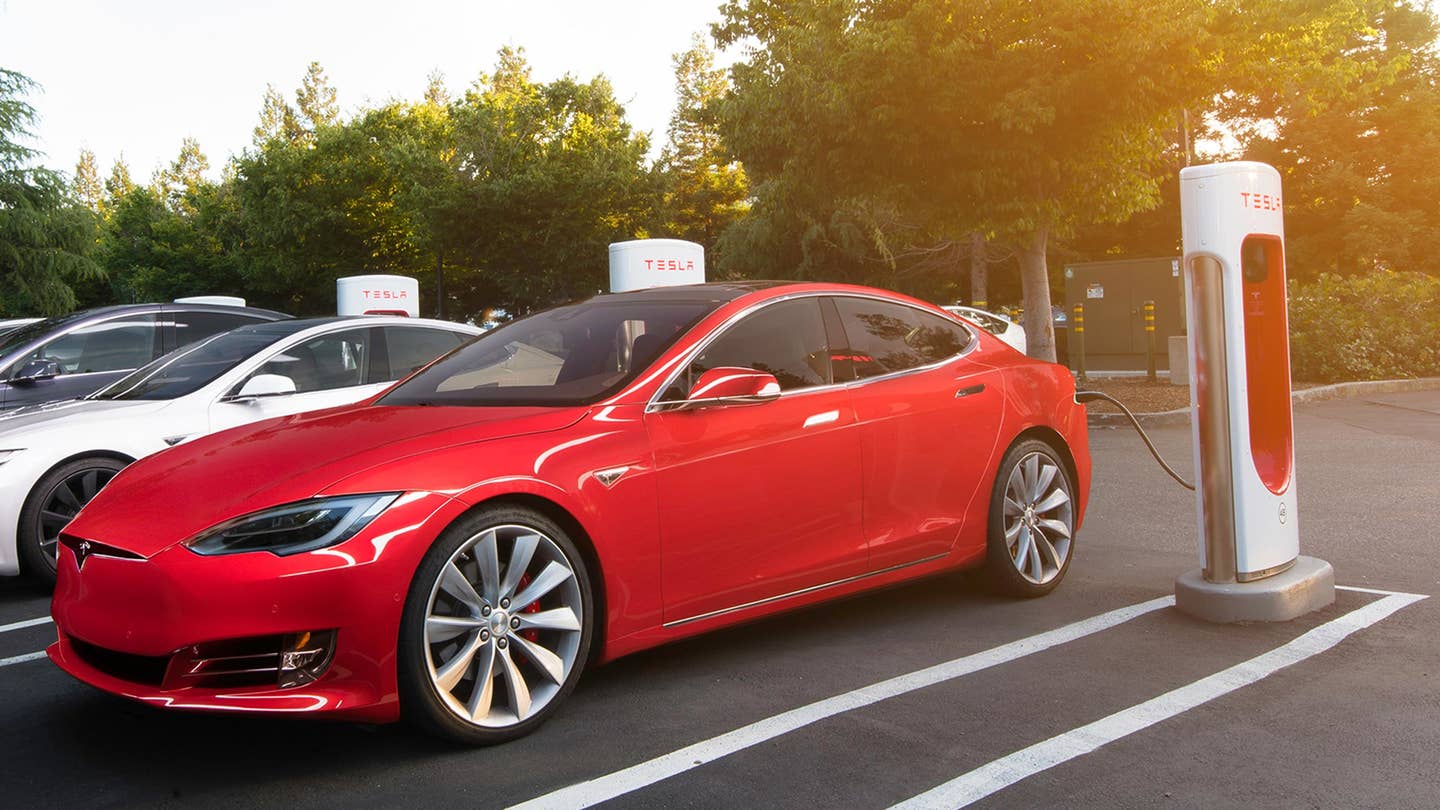 Electric cars may soon become even more convenient than we expected. Manufacturers are always in the news for impressive range figures and affordability, but all of this is useless if the vehicle takes forever to charge. Elon Musk recently hinted that Tesla should have a fix for that, increasing new Supercharger V3 outputs to 350 kw -- a significant leap over the current V2 stations.

Musk released the news in a recent tweet to Electrek’s Fred Lambert regarding the use of solar arrays at Superchargers nationwide. In the post, he stated that this technology is already put in place at several V2 stations, but it “really needs Supercharger V3 and Powerpack V2”. He went on to say that “Pieces [are] now in place”. This transitioned into the news of Tesla’s quicker, more powerful equipment.

This comes in light of Tesla’s decision earlier in the year to upgrade Superchargers to 145 kw. It’s a drastic change that could potentially speed up charging time to around 15 minutes, nearly solving the problem that’s always raised when talking about EVs. Musk even says “a mere 350 kW … what are you referring to, a children’s toy?”. These are bold words from the company’s fervent leader, but what else can we expect?

When the Supercharger V3 is put into place, it will outgun all of its competitors. Their current system is already exceptional, therefore vouching for the next iteration’s capabilities. BMW, Daimler, Ford, and Volkswagen all recently cooperated to bring 400 fast-charging stations to European cities, but not even these will be a match for the Tesla product as they don’t come close to the kilowatt output.

This could also be critical to Tesla’s Model 3 sales pitch. Whereas we are unsure when the V3 system will come into play, we assume that it will be relatively soon. And with the Model 3 going on sale sometime during the middle of 2017, they could feed off of each other, making for an exceptionally strong case to purchase a Tesla.