The rotary-dial shifter may be to blame. 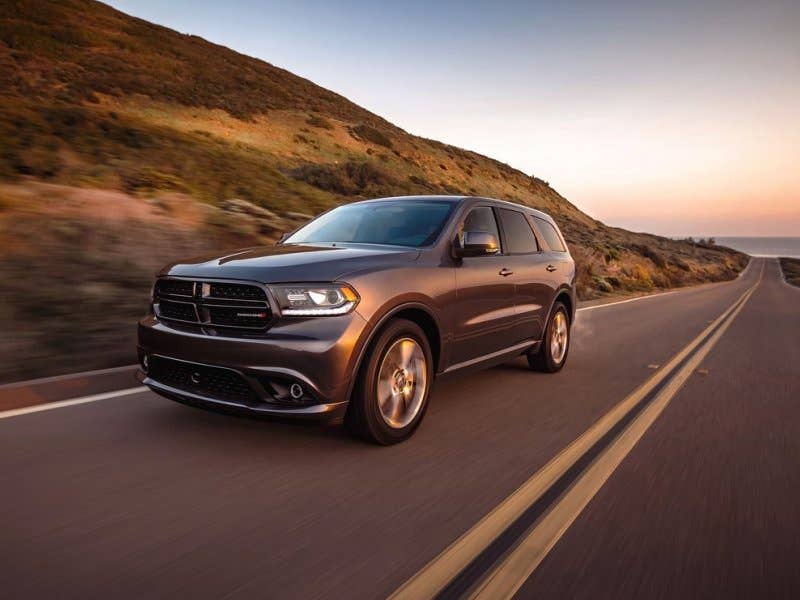 Recent accusations have raised a concern for owners of the current generation Ram 1500 and Dodge Durango. Vehicles equipped with the rotary-dial shifter have been said to roll away despite being placed in park. Those at the NHTSA are looking into this problem in hopes of preventing further issues.

This inspection will represent about one million vehicles. 43 complaints have been filed against the trucks and SUVs, reportedly leading to 25 accidents and 9 injuries. The parking brake was not applied in any of these instances, skipping over concern for such equipment. In an email with Car & Driver, company spokesman Eric Mayne stated "“FCA US is cooperating fully with NHTSA’s investigation, the scope of which is limited ... Other vehicles equipped with rotary shifters are not included. In accordance with prudent practice, the Company joins NHTSA in urging all drivers to use their vehicles’ parking brakes.”

The machinery being analyzed is separate from the "Monostable" shifter, the source of nearly 1.1 million recalls by FCA earlier in the year. This incident caused a whopping 266 crashes and 68 injuries globally, according to the NHTSA. That problem led to many lawsuits, including one involving Star Trek actor Anton Yelchin who was fatally trapped by a rolling 2015 Jeep Grand Cherokee.

By attempting to source the cause behind these alleged problems, it will help make sure that customers are safe and the shifter is up to FCA's standards.