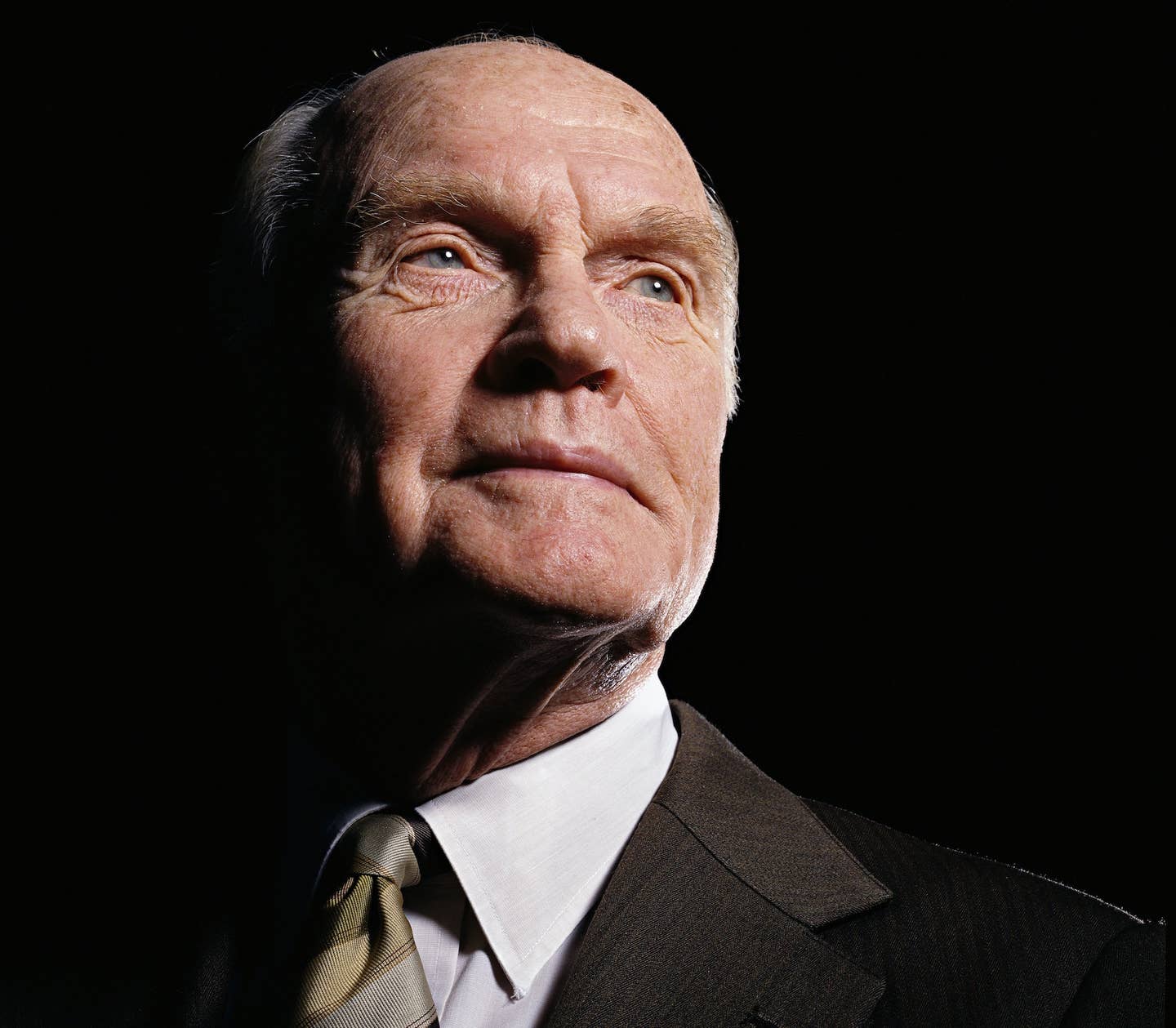 John H. Glenn, the former Naval cadet, distinguished Marine Corps combat pilot, supersonic aviation pioneer, and NASA mainstay, best known as one of seven original Project Mercury astronauts, the first American to orbit Earth, and for his outstanding work as the longtime Democratic senator of Ohio, died on Thursday. He was 95.

There is no shortage of remembrances circulating this week. Some of them are outstanding, all of them are worth reading. None are entirely comprehensive; the breadth of the man’s accomplishments makes that impossible. But, like all heroes, what he represented ultimately means more than the things he did.

Glenn embodied everything we want to believe about ourselves. He was gutsy. Articulate. Humble. He celebrated challenge, physical and intellectual, and admitted when he was wrong. He realized competitiveness and compassion weren’t mutually exclusive. He advocated for science, dedicated his life to progress, in the hope that we might be a little better as a result. He knew what it meant to be a public servant. He wasn’t afraid of hard work.

Above all else, though, he was brave.

He greeted the coming together of his beliefs and reality, even if they were at odds. He did not mourn the death of received wisdom. He encouraged discourse. He understood that the unknown isn’t an assault on what we’ve achieved, but instead an opportunity to prove that we’re exceptional. He was the antithesis of all our worst instincts. It’s difficult not to look around and feel like we need John Glenn now more than ever.

So, this weekend, do something small to help fill the impossibly large void he leaves. Read a book, donate to charity, have an original thought. Ask a question. Find a way, no matter how trivial it might seem, to stop being so damn scared. Be better. Because John Glenn isn’t here anymore. But we still are.