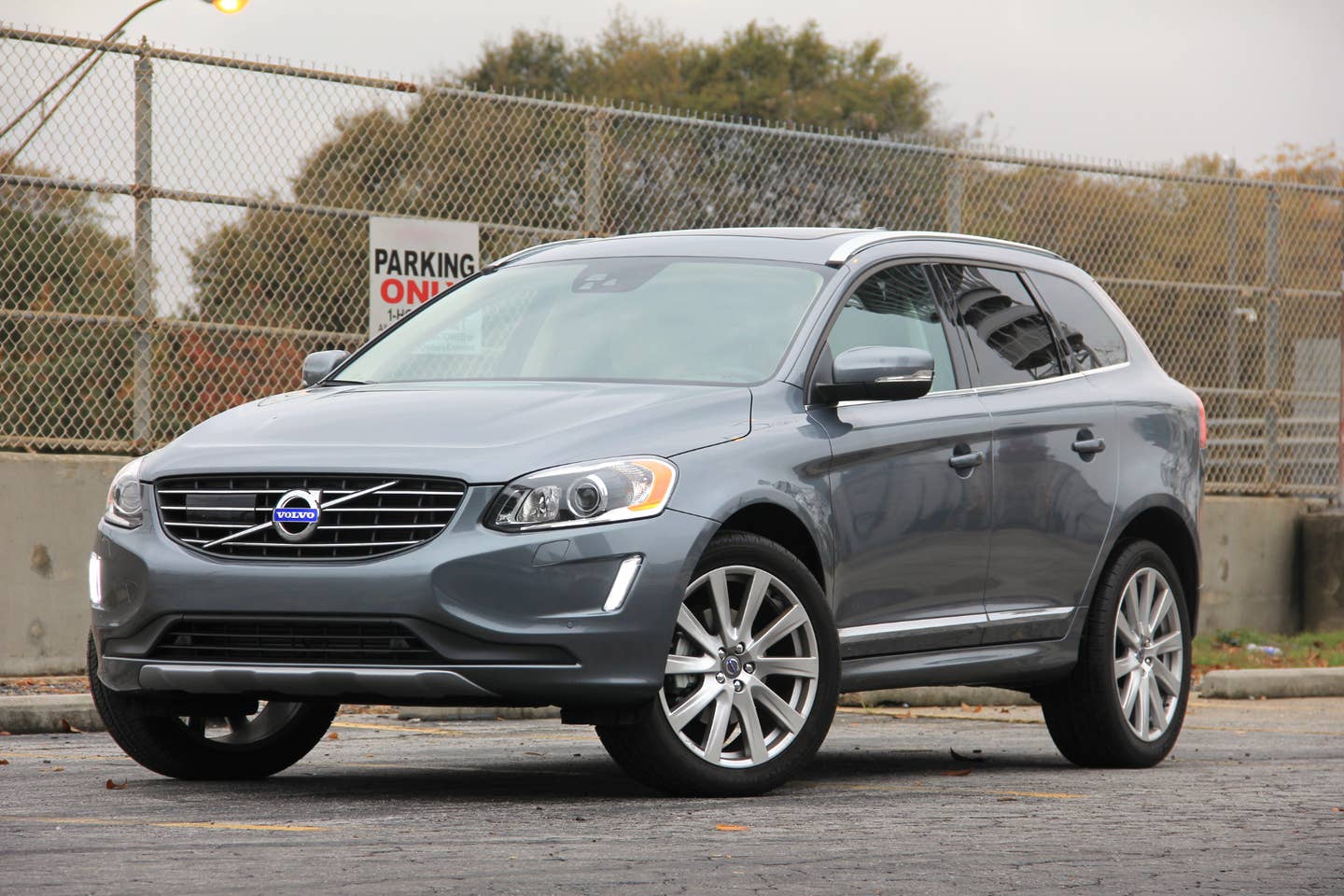 It’s rare that a vehicle can be so ahead of its time when first introduced that it remains relevant for the good part of a decade. Somehow, the Volvo XC60 has accomplished such a feat with minimal updates and fairly safe styling.

The 2017 Volvo XC60 T6 AWD doesn’t look that much different from the 2010 XC60 which is actually quite impressive. Try that with any other crossover or SUV and you’re bound to uncover some striking differences. Google a 2010 Range Rover – yikes! With that in mind, the latest XC60 is quite appealing. Its minimalistic, charming design covered in a subtle color won’t turn any heads but has an attractive quality that simply stands the test of time.

The folks over in Sweden certainly put a considerable amount of effort into their interiors. There’s just something so comfortable and calming about the layout that makes every adventure behind the wheel and enjoyable one. The seats are wrapped in supple leather and perfectly bolstered for optimal comfort. All the materials look and feel luxurious and that type of attention to deal is appreciated as it’s far too common for manufacturers to cut a few corners - especially in this particular price range.

The center stack is adorned in a gorgeous, low-gloss wood and is home to many, many buttons. The buttons are small and after a week behind the wheel, I had still not memorized all of their locations. Not being able to find particular buttons is not a problem when parked in your driveway, but trying to find the seat heater button while driving could create some issues. The only part of the interior that shows its age is the infotainment system. The screen is tiny and the functions all just feel a bit dated.

There’s not a lot of center console storage but Volvo managed to find little nooks and crannies here and there to store your items. I appreciate the little things like the slot on the dash to store the vehicle’s key even though it’s not necessary to put it there to start the car. The XC60 also has a Panoramic sunroof, standard. The rear has pretty decent leg room for a vehicle of its size as my six-foot teenager fit back there without any complaints.

I’ve never driven a vehicle that is both supercharged and turbocharged until getting behind the wheel of the 2017 Volvo XC60 T6. Volvo introduced this unique 2.0-liter, direct-injected engine in 2015 and they also use a version of it in the new XC90 and S90. It’s a masterful power plant producing an impressive 302 hp and 295 lb-ft torque. Needless to say, these types of numbers in a fairly small vehicle makes for some spirited driving. Because of the dual-induction capabilities, the power is spread across the band nicely. The turbo and supercharger work together in unison to provide the necessary push. The AWD system and eight-speed transmission make sure all that power gets to where its needs to be. For as vanilla as the exterior is, what’s under the hood almost makes this Swede a sleeper.

The XC60 is Volvo’s best-selling model and for good reason as it’s kind of the best of all worlds. Even though it has been around for a while and changing completely in 2018, it still can hold its own against a lot of its competition and the proof is in the sales numbers.