Letter to Enthusiasts: Don’t be Afraid of Tesla

Autonomy may seem intimidating, but Tesla is for the enthusiast as well as the techy consumer. 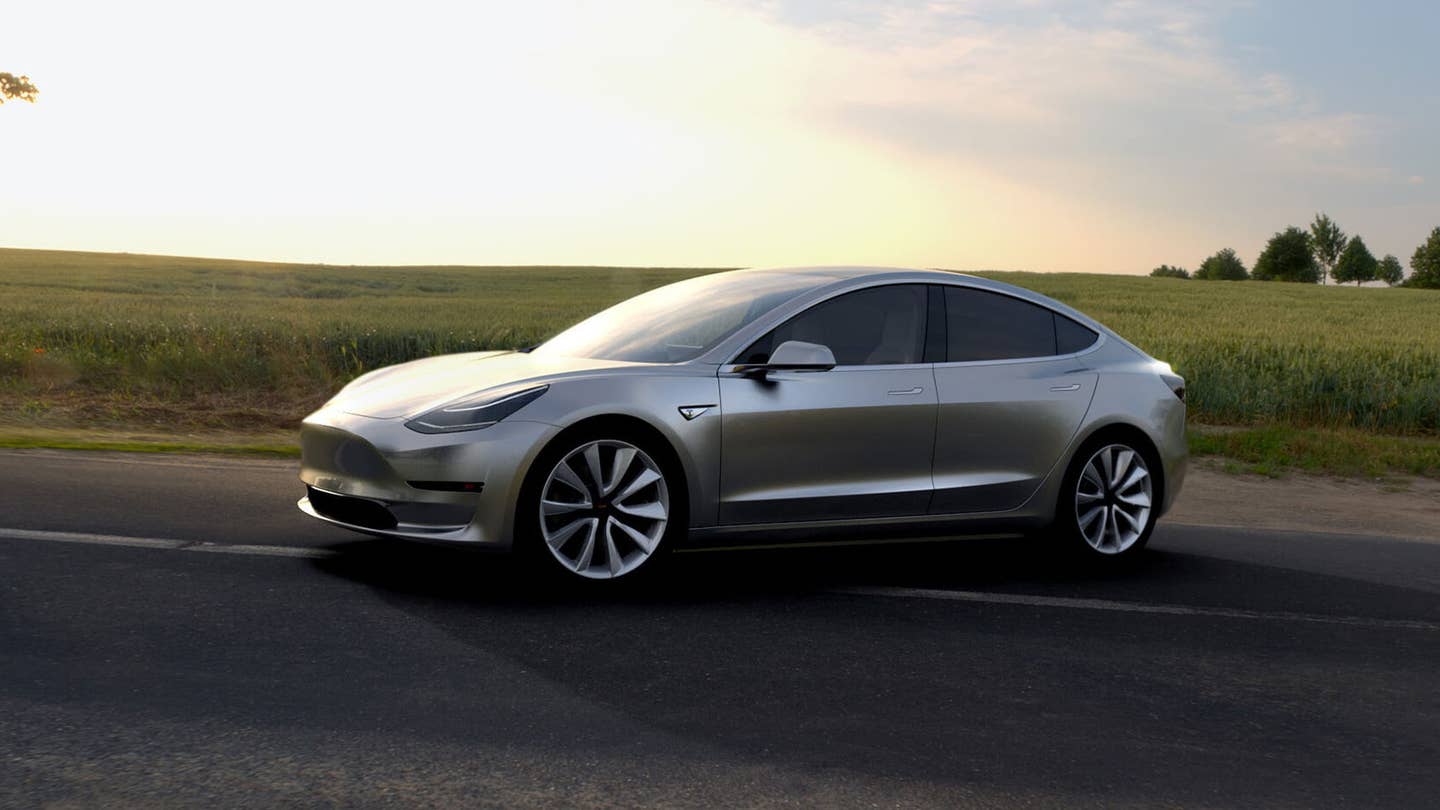 Stop letting others tell you that self driving cars are the enemy. Set aside your fear of Autopilot. Step away and realize that Tesla, a new addition to an established market, is stepping on the toes of the automotive big boys. A full line of autonomous cars is some real Jetsons science fiction, but the company led by Mr. Musk himself has made that a reality for you, your friends, and your neighbor down the road. As an enthusiast, you should be ecstatic for an advancement like this! If you don't agree, just give me the opportunity to explain my reasoning.

The upcoming Model 3 is perhaps the most important Tesla product yet. Of course, the Model S is now the quickest car in the world and the Model X looks like a mighty falcon with those winged doors, but they carry the price tag for both of those claims. The Model 3 will be the first car that Tesla has made for the average, eco-conscious citizen. The first attainable rendition to what is Elon's electrical regime. And with the recent announcement that all of the California company's new products will feature self-driving capabilities, they've shown that they're here to play. While others are stuck in the rut of development, Tesla has surpassed this stage and brought the technology to every car that they put on the road -- even the cheap ones. This isn't a reason for fear, but a reason for celebration.

We get excited over small progress in performance, why not immense upgrades in tech? I'm guilty of being "hardcore" and "serious about numbers", but I also want convenience. I want to be able to check my phone while I'm on the road without putting everyone in danger. I want my wife to be able to put on her makeup while she's driving my car to work. And most of all, I want the peace of mind that other drivers have this same ability so that my family and I are safe. Is it perfect yet? No. But, when you put it into comparison with the even simpler adaptive cruise control systems developed by other manufacturers, it's years ahead! Most Teslas spend their time on the interstate instead of mountain roads, anyways .This, along with space-age styling and exclusivity, promises to set you apart in your shiny, new rocket ship  TESLA!

So rejoice! Instead of grouping them as uninterested in the driving experience, consider them a leader in it! The company that gives you neckbreaking thrust, unmatched sleekness, and unique ownership sounds like a no-brainer for such a title. You won't find this just anywhere, I promise. Appreciate the completeness in each model and remember what made you interested in cars at 12 years old. Tesla genuinely does have all of that, doesn't it?