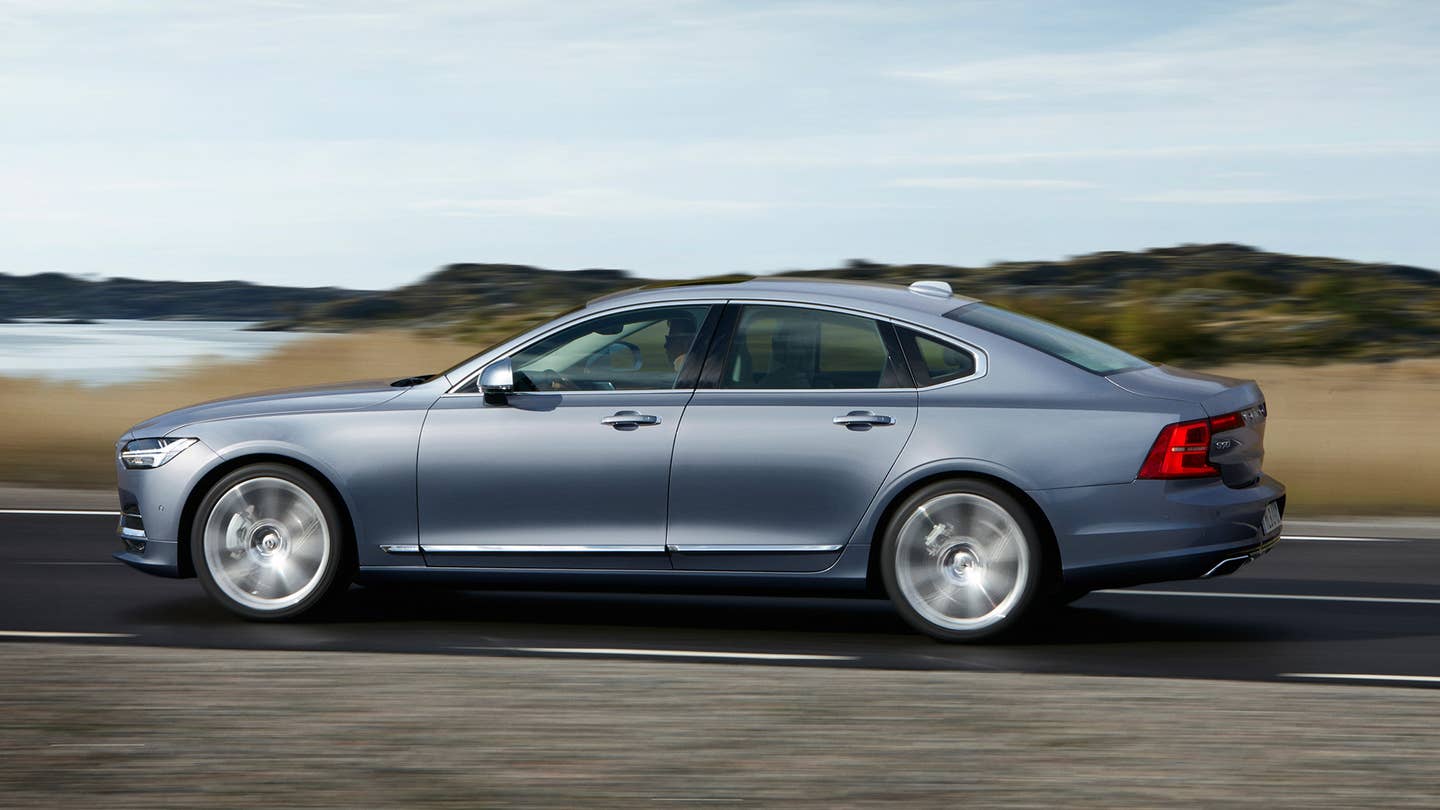 Share
The Foundry at Time Inc.View the foundry at time inc.'s Articles

Volvo engineers have designed Intellisafe, an onboard safety system that creates a virtual buffer zone around the S90. Here’s the what, how, and why behind its development.

Why is safety important? Volvo believes technology can make life less complicated while making the world a better and safer place. That’s been a core belief since day one. With features like Intellisafe, the new S90 is a huge push toward Vision 2020, that no one should be killed or seriously injured in a new Volvo car by 2020.

How does Volvo keep you safe? As a leader in automotive safety, Volvo has a wealth of knowledge that brings advancements like the 360 degree camera, and Intellisafe to fruition. These features not only allow you to see a 360 degree image of the area around your car, but also detect threats that might go unnoticed by the driver. It can warn against collisions and even steer or brake to avoid or mitigate an incident if the driver doesn't respond.

What is Intellisafe? It’s a suite of electronic safety features that, among other things, monitors a 360° perimeter around the car. Standard Intellisafe features include Pilot Assist, Lane Keeping Aid, City Safety Collision Avoidance, Run-off Road Mitigation and Driver Alert.

The all-new Volvo S90 is the essence of luxury and functionality. A luxury that seamlessly blends beautiful design with cutting-edge innovation and sophisticated technology. This is the next generation of Volvo Cars.

The S90 takes Volvo’s safety legacy to the next level through a host of world-first safety innovations designed to keep you and your family safe.

Safe From All Angles

Keeping you, and those around you, safe while you drive is one of Volvo’s top priorities. The 360-degree camera system on the S90 takes this important concept to groundbreaking heights.