What’s the Most Impressive Car?

Does this question have qualifications? You bet it does! 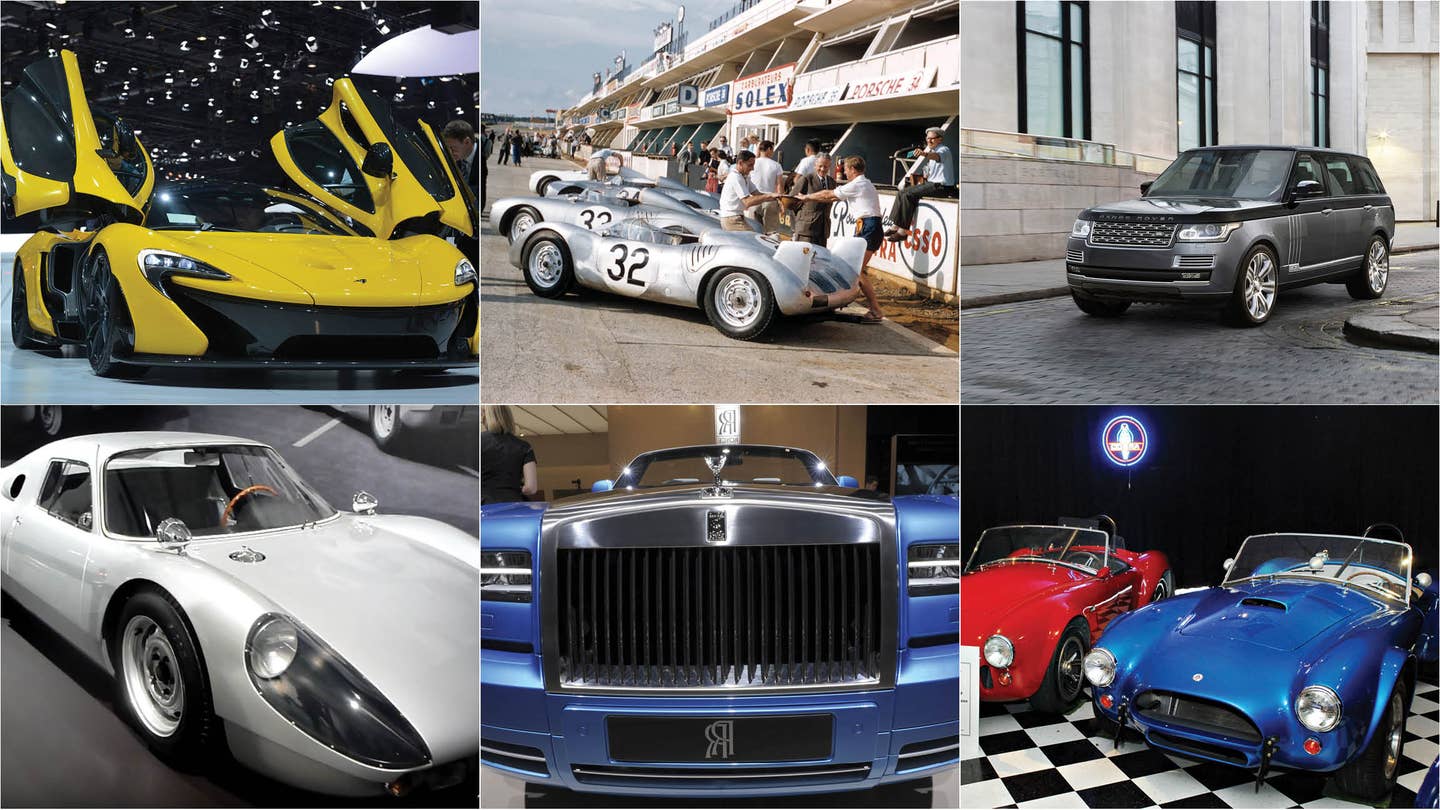 I'm currently planning a bachelor party for one of my younger brothers. Nothing outlandish, just a guy's weekend by a lake, playing poker and basketball and hanging out. It will be a bit of a journey for me, so I've also been thinking of a good car to test during the 10-hour round trip.

My brother is four years my junior and we went to the same high school. Last night, during one of the email exchanges about logistics, one of his buddies, who I knew when we were both basically just kids, wrote, "you're still a legend!" I have no idea what this means (it's probably because I bought him beer at some point) but it did get me thinking: if you're going to show up to a mixed-bag gathering, something with friends and strangers alike—a bachelor party, a class reunion, a coworker's wedding, some red-carpet event—what's the most impressive vehicle in which to make your arrival? What car best creates, or cements, your legend status when you pull up?

The more I think about it, the harder the question becomes. It's pretty easy to peg a handful of vehicles that will blow your car-enthusiast friends away, but geek-dom by its very nature doesn't translate to a wider audience. To that girl you had a crush on in high school, a 1964 Porsche 904 Carrera GTS might just be an old, small, weird car—but a new, $200,000 Range Rover SVAutobiography might be the coolest thing on the road. You can't beat a LaFerrari for "wow" factor, but it might call the size of certain attributes into question in a way that a '63 Modena Spyder California never will. Is it more impressive to roll up behind the wheel of a snarling Shelby Cobra, or behind a chauffeur in a long, elegant Rolls-Royce Phantom?

There are no second chances to make a first impression, as they say. What car would you choose for yours?