It wouldn’t be the largest recall ever, but damn close. 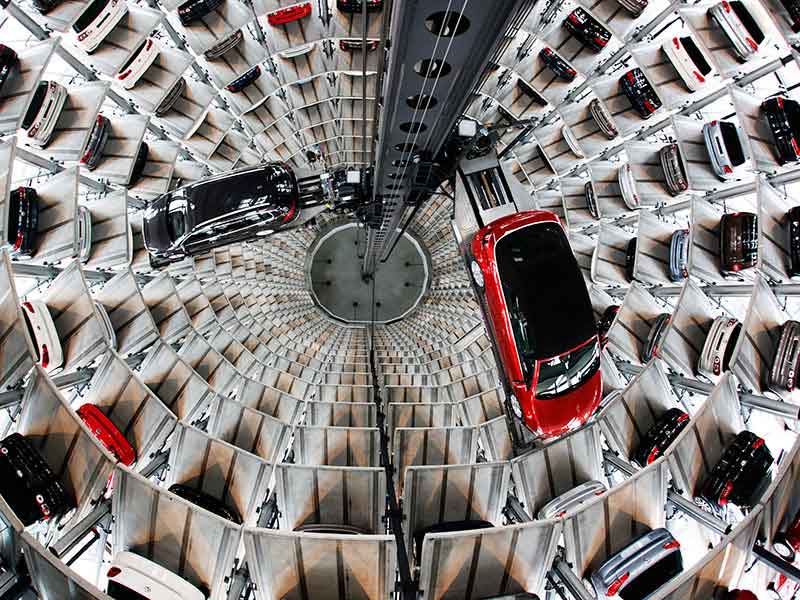 The first act of Volkswagen’s new CEO, Matthias Müller, may be to issue one of the largest recalls in the history of the automobile.

According to Reuters, Müller is drawing up a  “comprehensive” plan, which the scandal-plagued Volkswagen Group will submit to regulators as a way to ensure its diesel models comply with emissions standards.

That plan is rumored to include a revision of the software in the internal computers of every VW and Audi model powered by its 2-liter TDI diesel engine.

The Wolfsburg, Germany, company, which is still the largest auto manufacturer in the world by sales volume, admitted on Sept. 21 that it had secretly installed an algorithm in its ECM that illegally reset the emissions of the engine during EPA testing. In the days and weeks following the admission, Volkswagen has issued a stop-sale on all 11 million Golf, Passat, Jetta and Audi A3s equipped with the defeat device.

Müller’s predecessor, Martin Winterkorn, resigned last week after stating that he knew nothing of the software cheat. Federal investigators are now looking into charging Winterkorn with criminal fraud charges.