An unwelcome drone briefly interrupted an FA Cup match in Wales on Saturday night. With one person detained, the police remind the public of the law. 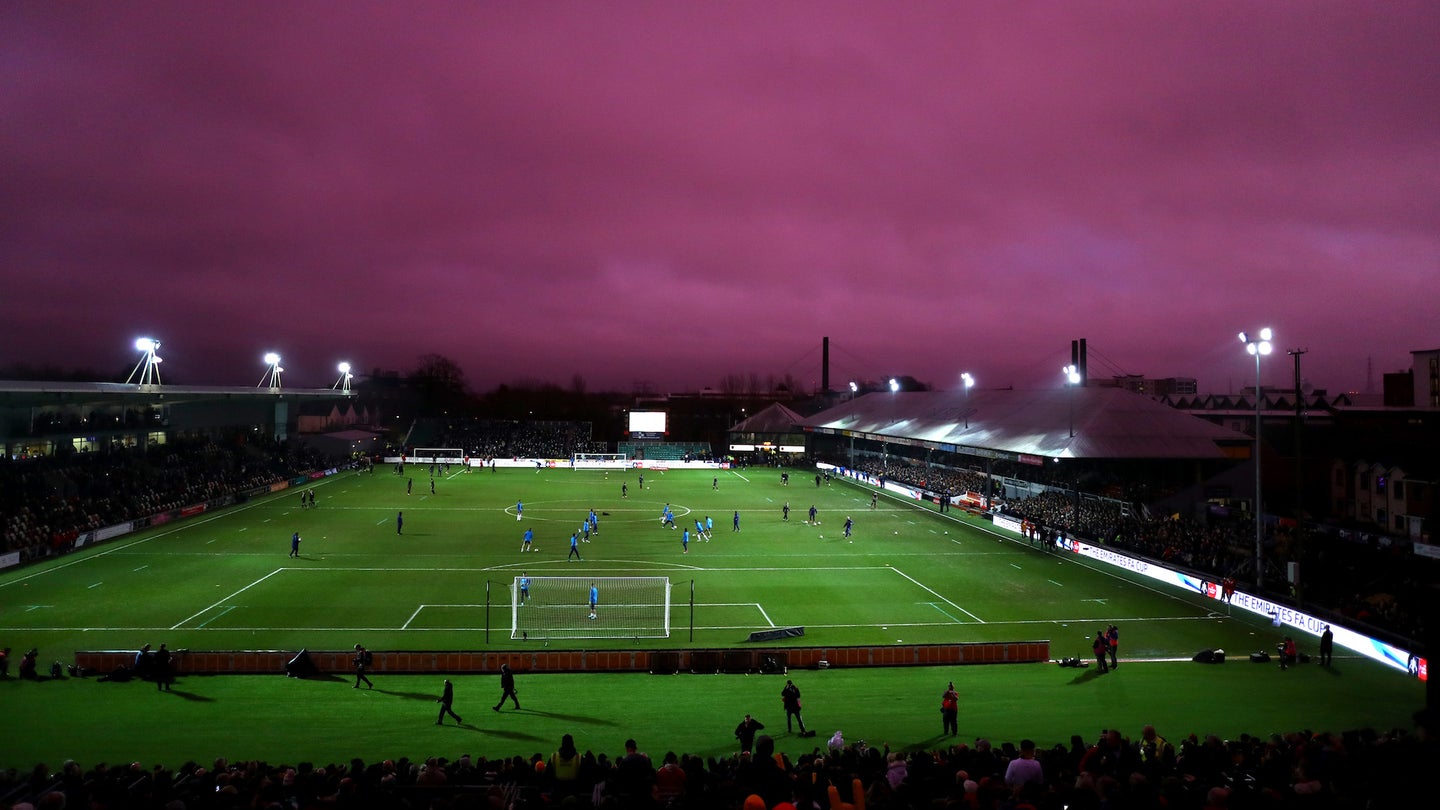 Once again, an irresponsible drone user piloted his unmanned aerial vehicle (UAV) somewhere they shouldn’t have. On Saturday night, during a fairly significant soccer match of the FA Cup in Newport, Wales, soccer players and crowd alike were treated to a disruptive drone appearance which quickly led to local police involvement. According to the BBC, one person yet unidentified to the public was detained for their interference during the first half of the Tottenham Hotspur vs. Newport County match at Rodney Parade, with the police quick to remind others not to engage in this sort of unruly—and absolutely illegal—behavior.

As drones become ubiquitous in this modern day and age, and their affordability allows for even the most casual UAV users to pilot their aerial toys around irresponsibly, this sort of affair has become a common occurrence. In November, a San Francisco man was arrested for interrupting two football games and dropping anti-media leaflets onto the crowd. Earlier last year, we did see a drone stun an unsuspecting audience of soccer fans in Lisbon, Portugal, though this was done legally, as part of a celebration of the Portuguese Soccer Cup Final.

The local Gwent Police Force was quick to publicly remind people of the law via Twitter.

The difference between these two incidents is clear—it is illegal to fly drones over crowds, and it is a shame to ruin an event by selfishly using a public arena for your own misbehavior. In very basic, understandable terms—don’t pilot your drone above crowds at a sporting event, because it’s illegal and disrespectful to everyone else. Had the event organizers, the stadium, the pilot, and local authorities agreed on a drone-performance beforehand—This would be a different story. For the Welsh Newport County team, at least, the night ended on a positive note, as their 1-1 draw has garnered them a rematch at Wembley Stadium.