If true, this could motivate the rest of the luxury world to get serious about electric vehicles. 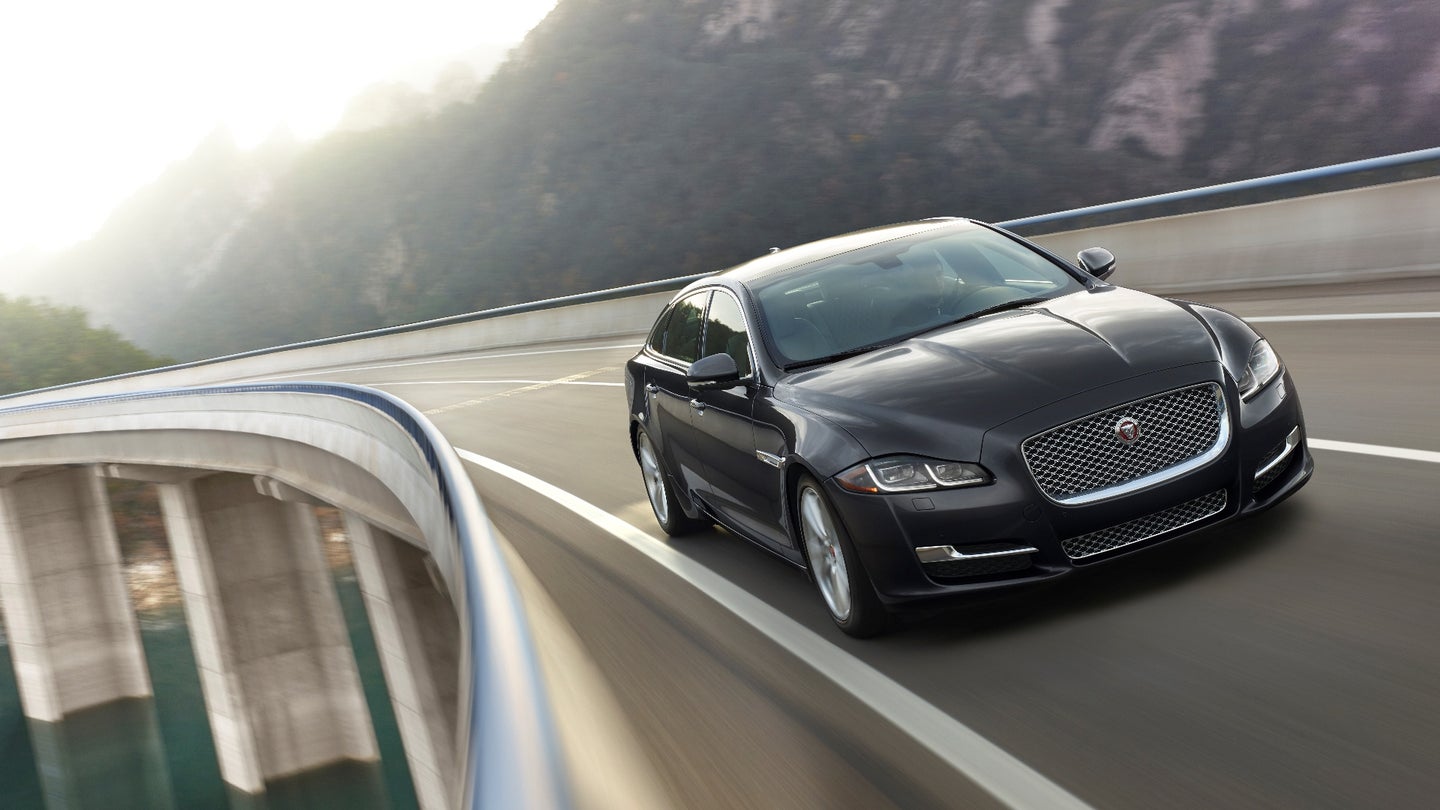 One flagship sedan that’s often overlooked when talking about full-size luxury cars is one of the best in the business. The Jaguar XJ is arguably the best looking car in its class and holds its own in terms of luxury, refinement, and performance against tough German competitors. Even though it’s already a great car, it looks like Jaguar’s flagship is about to get even more competitive.

Autocar reports that the 2019 Jaguar XJ will be reborn as an all-electric competitor to the Tesla Model S. The Model S has been pretty much all alone in the electric luxury sedan segment it invented since it came out in 2012 and if rumors are to be believed, that’s finally about to change. We’re not sure where Autocar heard this rumor, but it’s a big one if true. We reached out to Jaguar asking about the future of the XJ to see if the rumor is legit.

“We can’t comment on any specific product plans relating to the XJ or other vehicles within our portfolio,” said a Jaguar representative in an email to The Drive. The representative went on to remind us that Jaguar “previously confirmed that from 2020 all new vehicles introduced by [Jaguar Land Rover] will either come standard with, or have the option of, an electrified powertrain — this includes a range of mild hybrids, plug in hybrids and full battery electric powertrains.”

So we can definitely expect electrified Jaguars in the near future (the I-Pace electric crossover is arriving in the second half of 2018), but the idea of an all-electric XJ is still firmly in rumor territory. Turning the car into an EV would certainly help the XJ stand out in the full-size luxury car segment which is taking a hit from the meteoric rise of luxury crossovers and SUVs in popularity. If it’s executed right, it could even cut into Tesla’s coveted EV market share.

Autocar also claims the next-gen XJ will be a five-door liftback rather than a four-door sedan which puts it even further into Tesla’s domain. While it would be a radical change for the XJ, it wouldn’t be unprecedented. The XJ has been used as a sort of experimental model for some time now with the 2003 XJ being Jaguar’s first aluminum car and the current-gen model introduced in 2009 ushering in Jaguar’s handsome new design language that permeates throughout the lineup today.

An electric XJ would be a bold move for Jaguar and possibly the push the luxury industry needs to get serious about EVs.

The interview only lasts 44 seconds, the time it takes the XJR575 to reach its top speed and stop.