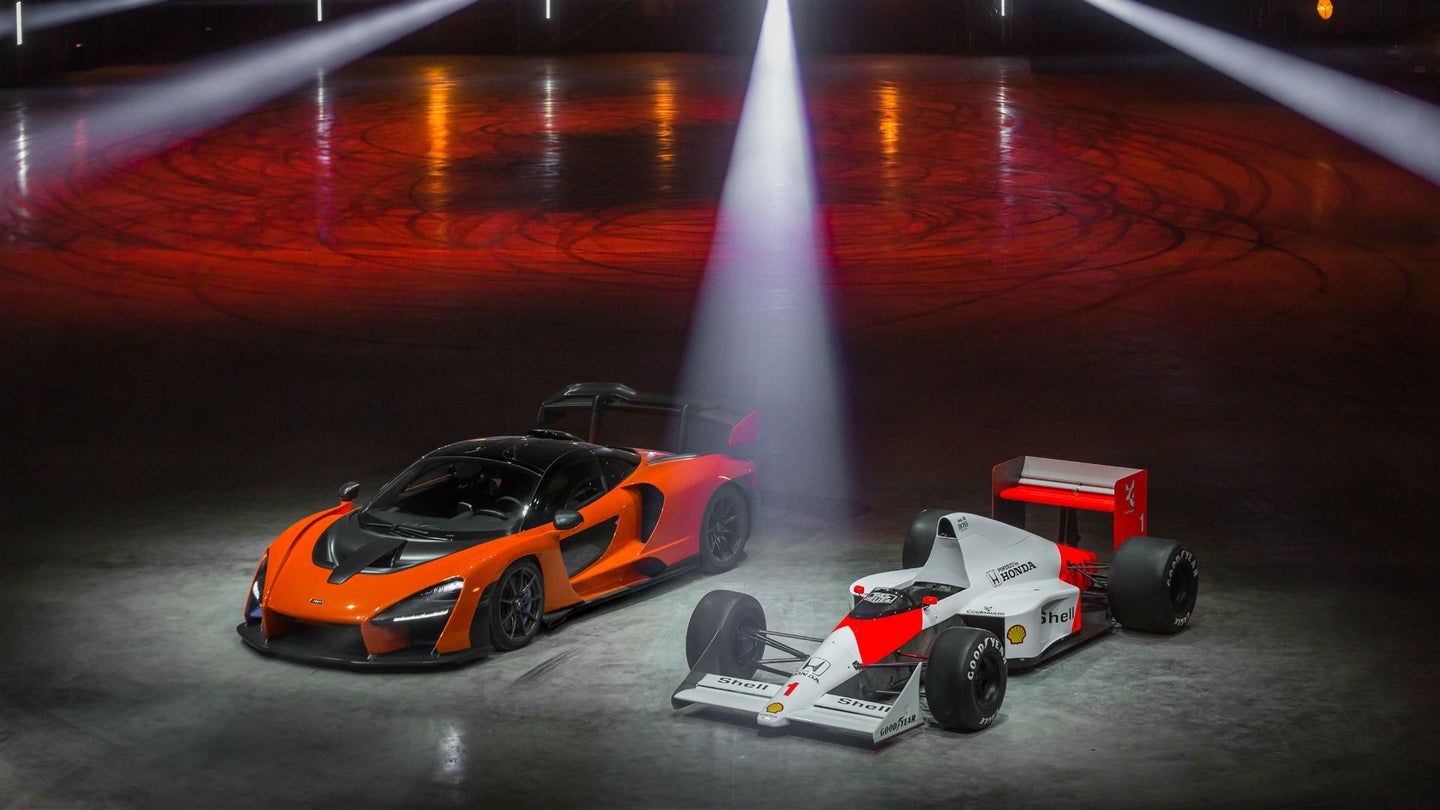 The Senna, the most extreme road car McLaren has ever produced, finally met the 1989 McLaren MP4/5 race car that won Ayrton Senna the Grand Prix. The two vehicles bonded by burning rubber together in an impressive display of coordinated donuts on the center's floor, because a ribbon-cutting ceremony isn't McLaren's style.

In addition to a speech, bossman Mike Flewitt turned on the company's sign on the front of the building. “Today is an important and exciting milestone for everyone at McLaren Automotive, as well as a personal honour, to officially turn on the McLaren sign at what will be our McLaren Composites Technology Centre when it opens later this year," said Flewitt.

The McLaren Composites Technology Center is only the second manufacturing center the company has and is designed to provide carbon fiber chassis to McLaren's primary production facility in Woking. The MCTC will also research and develop new lightweight materials and hybrid technology in accordance with McLaren's Track22 program, which envisions half of McLaren's model lineup receiving hybrid features by 2022.

This new production facility isn't just a way to take some work off of the Woking-based McLaren Technology Center's hands, it's a way for McLaren to add new creative minds to its team, as the MCTC will have roughly 200 workers at peak operation. While it's scheduled to finish construction this year, the center will begin production of the carbon fiber tubs in 2019. 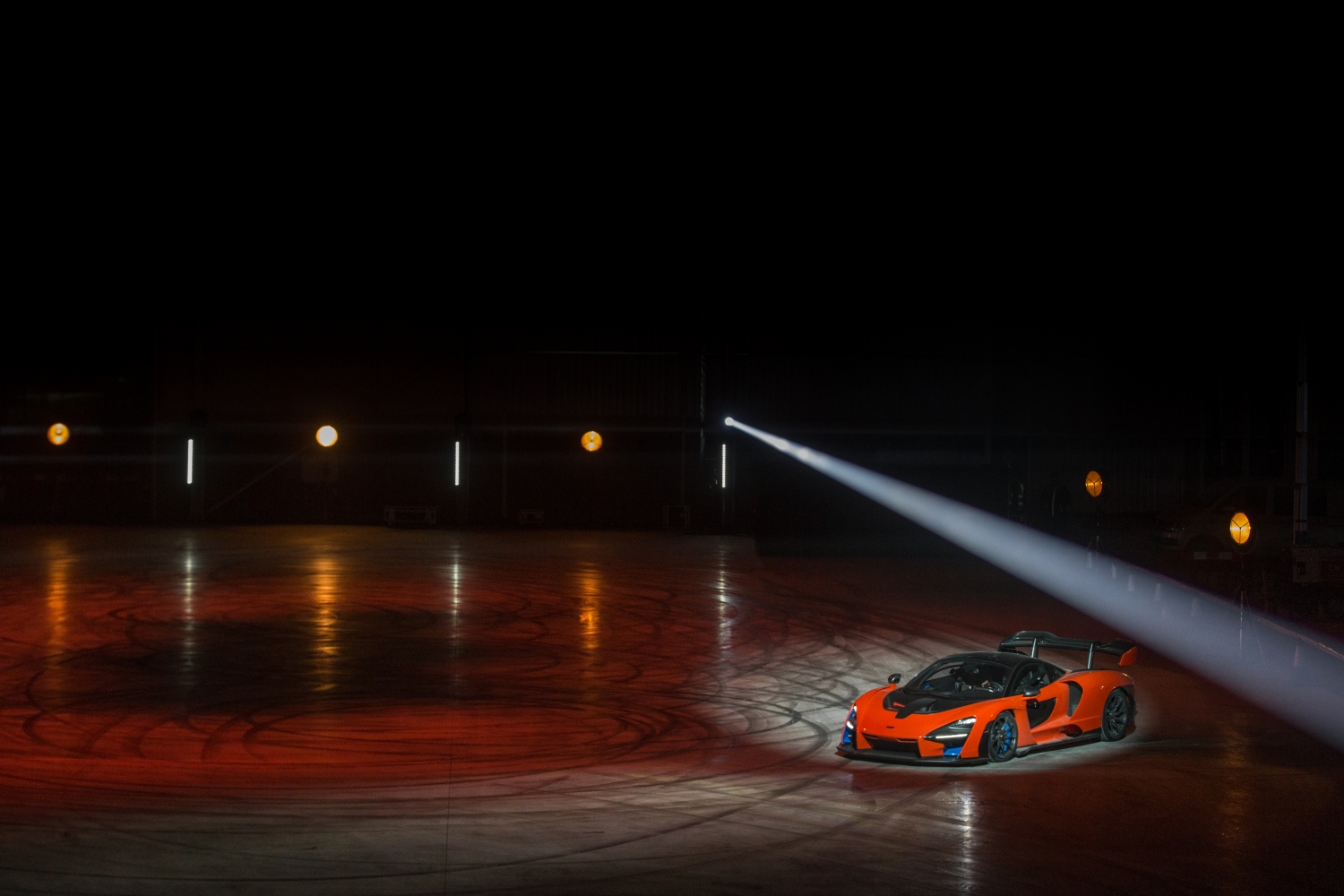 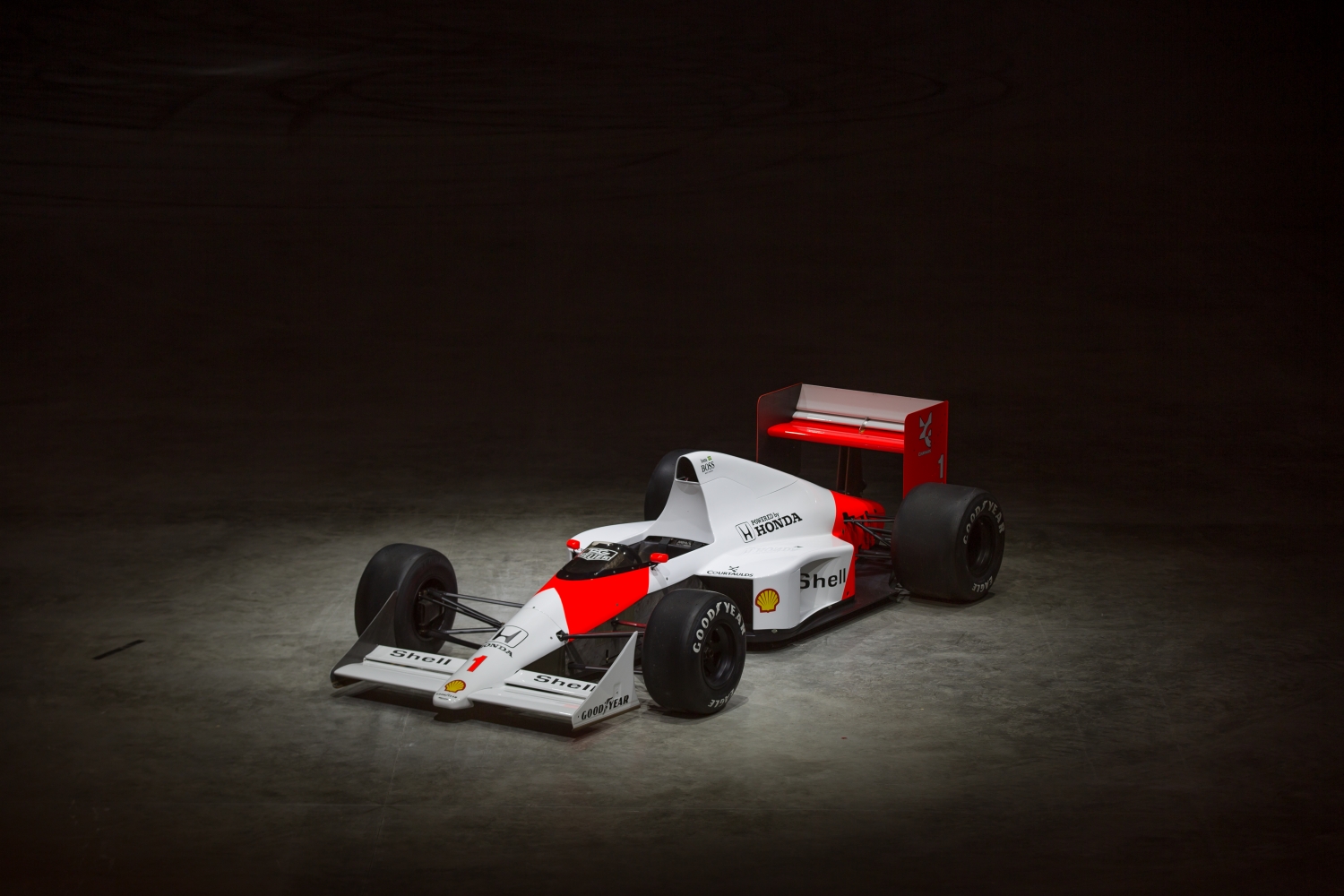 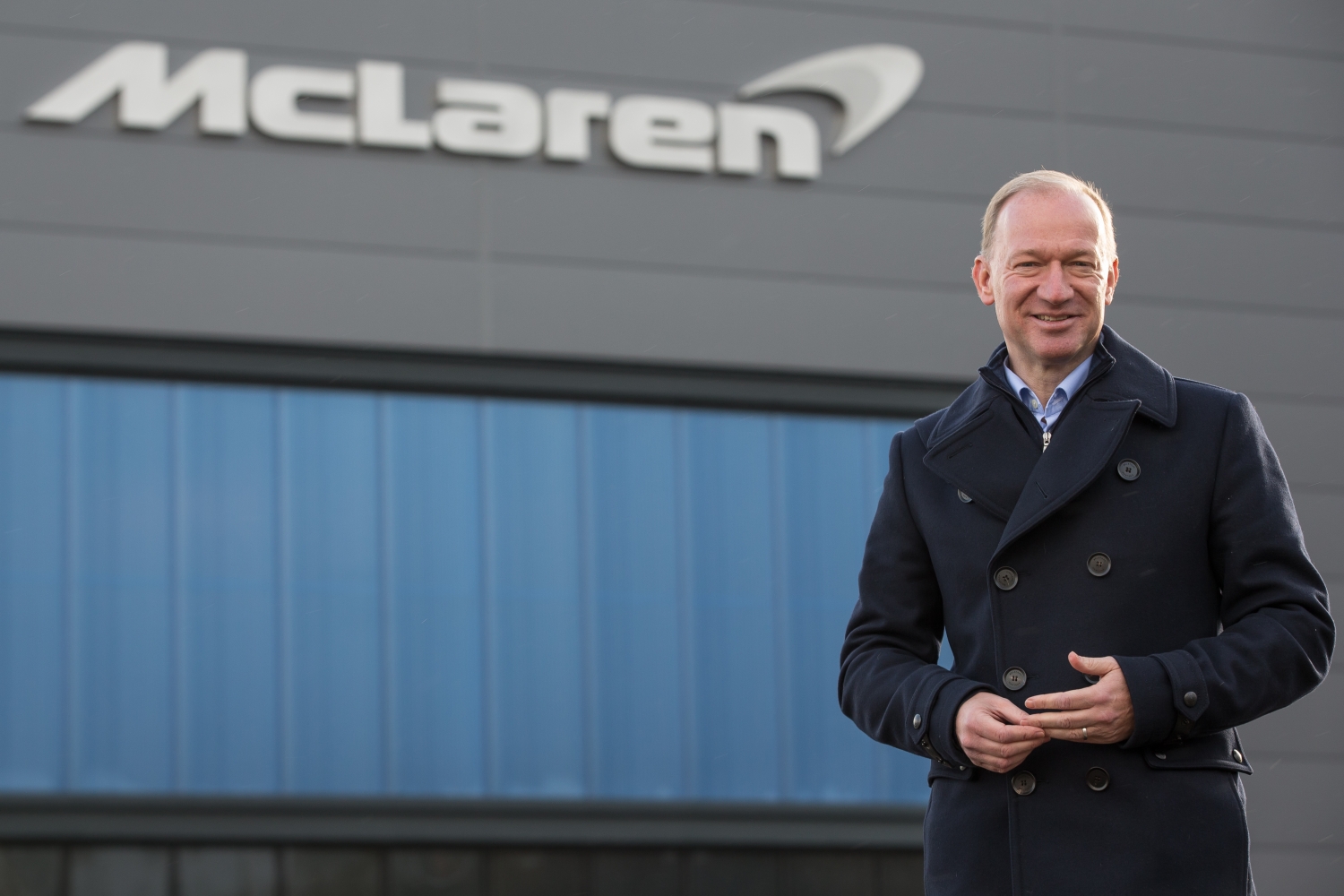 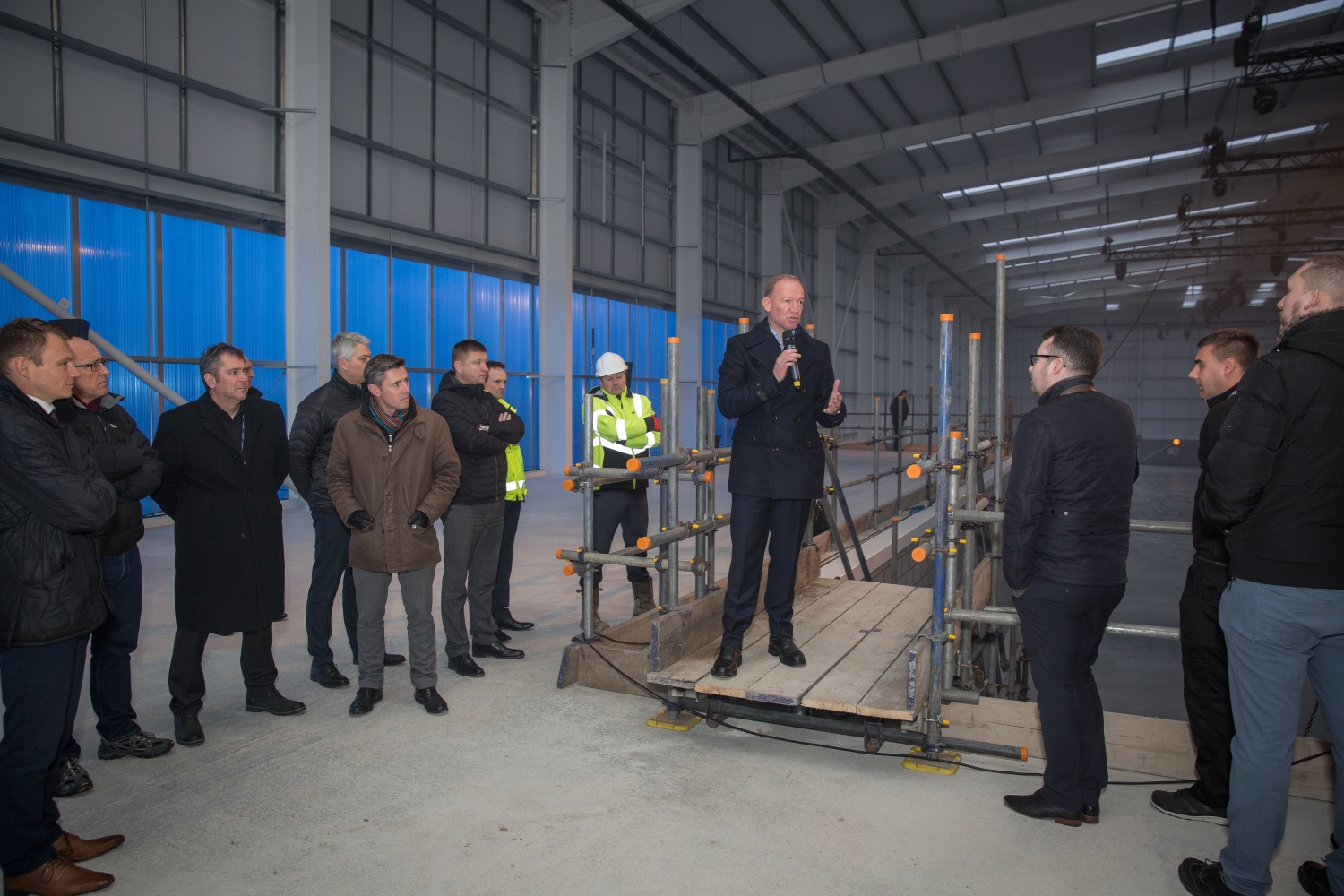 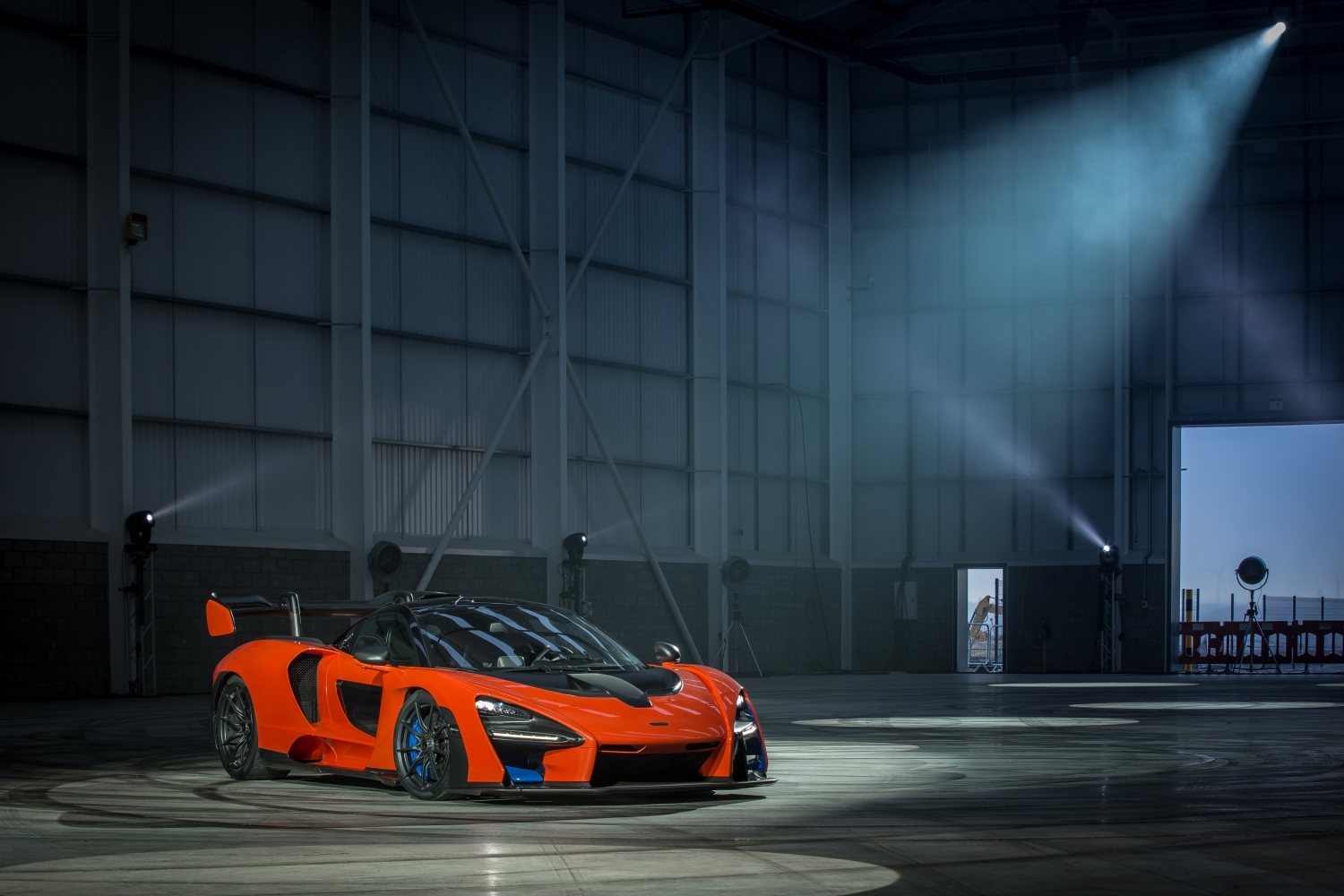 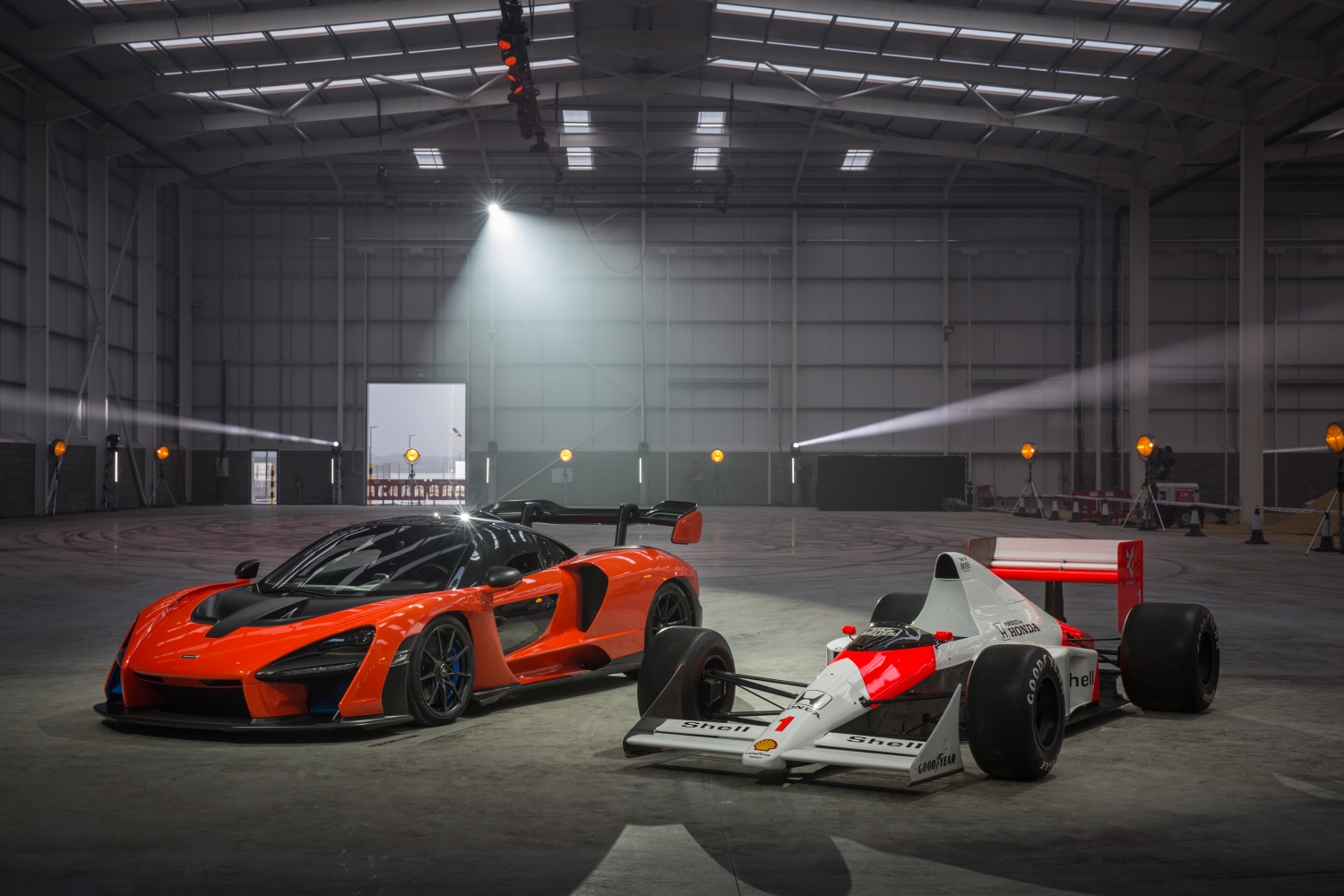