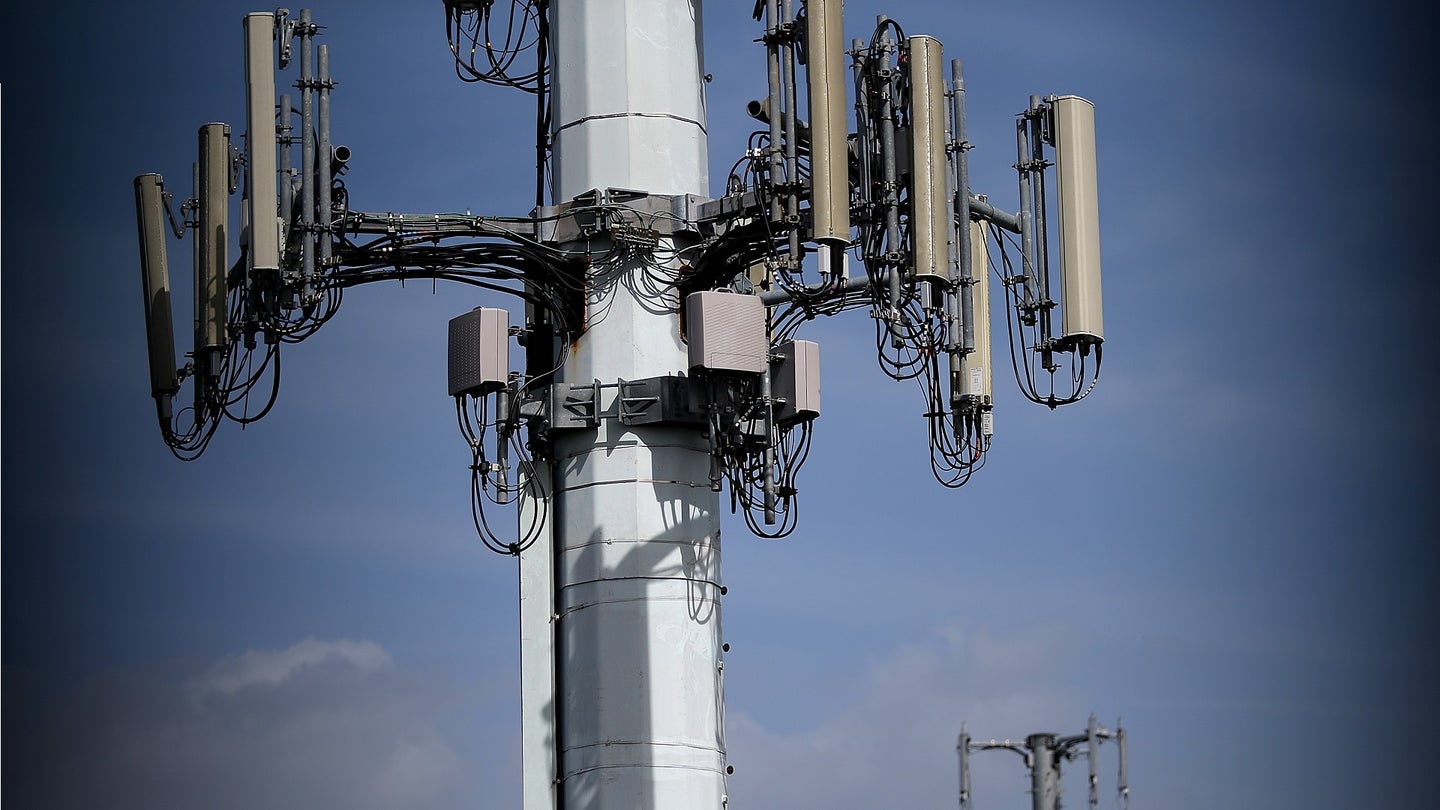 Whether it's the crazy cat lady next door, a cellular site, or a car dealer, it's important to get along with your neighbors. Unfortunately, the latter two aren't doing a good job of it in Grand Forks, North Dakota. The Federal Communications Commission has issued a citation to Lithia Toyota because their automatic lighting systems are interfering with a nearby Verizon Wireless cellular site.

The story goes back to April 2016, when Verizon Wireless complained to the FCC about interference to a cellular site in Grand Forks. Verizon noticed that the interference seemed to correlate to the schedule of Lithia Toyota's outdoor lighting. The FCC investigated, and Lithia Toyota agreed to leave the lighting off for one night as a test. Verizon confirmed a reduced amount of interference that night, indicating that the lighting system was the cause. Unfortunately, Lithia Toyota reportedly took no action to correct the problem.

Nearly a year later in March 2017, an FCC field agent visited the dealer and determined that the interference was definitely coming from their lighting system, an "unintentional radiator" that was "causing harmful interference to radio communications"—namely Verizon's cellular communications. The FCC field agent issued a warning to Lithia Toyota to remedy the problem.  "The operator of ISM [industrial, scientific, and medical] equipment that causes harmful interference to any authorized radio service shall promptly take whatever steps may be necessary to eliminate the interference," states the citation. However, despite a conference call last June where Lithia and Verizon agreed to work together on the problem, no remedy has been made.

"Based on the foregoing evidence, we find that Lithia has violated Sections 18.111(b) and 18.115(a) of the Commission’s rules by failing to promptly eliminate the interference," states the FCC citations. Lithia has 30 days to provide a report to indicate corrective actions it has taken or will take to eliminate the problem. Failure to take action to resolve the interference could result in fines of up to $16,000 per day.